Transcending Anger A handbook for those who wish to give up anger von Dittell, Charles (eBook)

Who do you know who could use this book - a method of disappearing anger reactions? The techniques described in Transcending Anger enable the reader to let go of anger, forever!

Holding anger is a poison. It eats you from inside. We think that hating is a weapon that attacks the person who harmed us. But hatred is a curved blade. And the harms we do, we do to ourselves.

It's been over 30 years since I let go of my anger.

Although my anger was never dangerously out of control - that is, I never actually physically attacked anyone in anger - I had been frustrated by my lack of restraint; why couldn't I just not get angry? There had to be a way for me to avoid getting angry: This was my challenge.

I discovered the events that would trigger my anger:

For example, I recall a number of times inadvertently dropping my keys between my sofa cushions, taking 10 to 20 minutes to find them, all the time swearing like a sailor!

- Getting lost while driving

I got lost one night as I drove to pick up a friend. I recall the tension created by the anger I felt at myself for not carefully following the map I had briefly checked before leaving. I recall clenching my teeth and squeezing the steering wheel, and thinking to myself, "What an idiot!"

- Getting stuck in traffic

Driving to New York City from New Jersey on the New Jersey Turnpike at 8:00 AM almost guarantees significant traffic. Nonetheless, I was always angry, tapping my foot, ready to snap at any car that dared to cut in front of me.

A friend was furious with his boss. Over coffee, he told me that his boss had insulted him about his work habits in front of a couple of his co-workers. My friend's face was bright red with anger, his hands balled into fists.

- Being misunderstood and needing to repeat (or clarify) my statements

At work, I thought I was clear when I invited a co-worker to dinner that evening. When she didn't show up that night, I asked her the next day what had happened. She said "Oh, did you mean LAST night?" I simmered and stewed, and slowly, perhaps sarcastically, said, "Yes, last night."

I seemed to react rather quickly to these activating events, and those reactions were themselves frustrating. They triggered my anger responses almost immediately. Counselors and psychologists have called these types of events "anger triggers," and I experienced them directly.

And so began my search for answers.

My approach began by researching a wide variety of disciplines. My search took me to many philosophical, psychological and counseling procedures. It included a review of about two dozen "How To" books on controlling anger. The books were consistent; their goal was to control anger. Their problem was that the techniques they espoused did not eliminate anger - they just reduced its strength, and they forced participants to use significant energy to "control" their anger.

But my goal was different. I didn't believe that anger was like the air pressure in a balloon, something that had to be released or it would grow larger and more dangerous, possibly to explosive levels, and therefore had to be controlled. I had a strong suspicion that anger was a reaction based on beliefs about when one s 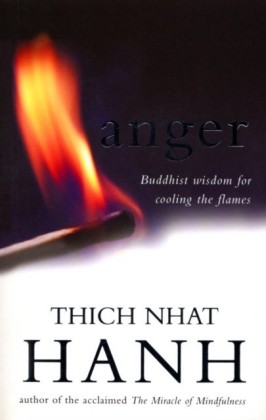 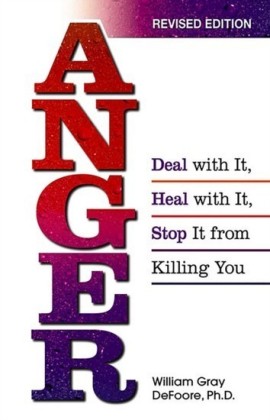 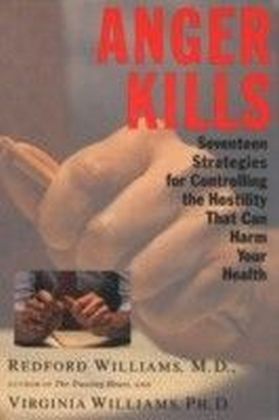 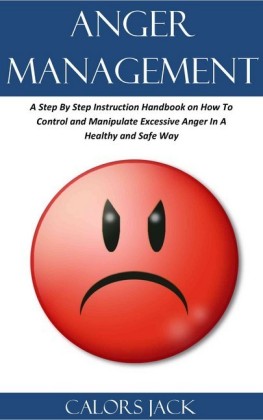 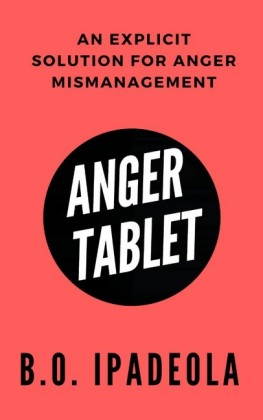 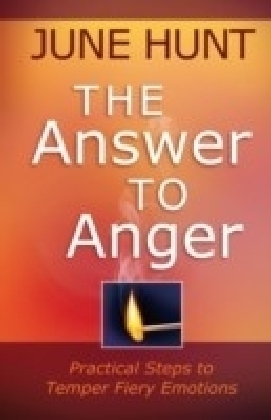