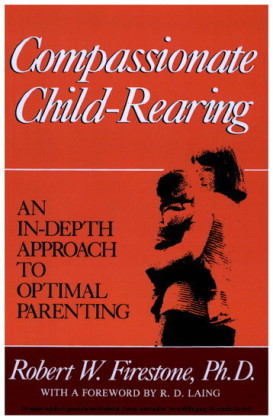 In this revolutionary work, Dr. Firestone develops the theory and underlying dynamics involved in disturbed family relationships and the 'poisonous pedagogy' that characterizes generally accepted patterns of child-rearing. The author expands on the phenomenological descriptions of the traditional abuses of children previously offered by Alice Miller, R.D. Laing, James Garbarino, and others, and explains how well-intentioned parents unwittingly injure their children's self-esteem and psychological functioning. 'I want to close with a personal plea to professionals and parents alike to consider their own humanity and the humanity of children, to give value to their own lives and their experiences in spite of painful existential issues. I hope that we can move beyond our limitations and reach out to children in a way that will spare them so much unnecessary suffering . . . this book is dedicated to parents: the lost children.' -Robert W. Firestone

Only if we become sensitive to the fine and subtle ways in which a child may suffer humiliation can we hope to develop the respect for him that a child needs from the very first day of his life onward, if he is to develop emotionally.

This is a true story about how young people are damaged, inadvertently, by those who consciously wish them the best-their parents. I am writing about every person whose life has been fractured by the perpetuation of the myths of family and society. We can think of human experience as a series of feelings that flow through us; sensations, perceptions, and thoughts impact on our unique personal attributes and predispositions, leading to an individual style of coping with environmental conditions. If any aspect of our experience is damaged-if, for example, we repress feeling for ourselves and others-we lose much of what is most alive and human. Parents who have themselves suffered emotional deprivation and rejection, and who have shut down on themselves, cannot but pass on this damage to their offspring. This form of destruction is the daily fare of most children, despite their parents' good intentions and efforts to love and nurture them.

In this book, I will show how parents' fundamental ambivalence toward their children-both their desire to love and nurture them on the one hand, and on the other, their unconscious hatred of and resentment toward them-profoundly affects the child's development. It is not my premise that parents have no love for their children or that they merely imagine that they do. Quite the contrary: in my experience, most mothers and fathers love their children and are fond of them, and wish them the best. My concern has always been with understanding why, despite the love and fondness parents have for their children, they so often behave in ways that are not sensitive, loving, or even friendly. Why, despite their wishes to instill a sense of independence and self-reliance in their offspring, do parents demand conformity and submission? And why, despite their desire to foster spontaneity and vitality in their children, do they actually create deadness and dullness in them?
PARENTAL AMBIVALENCE TOWARD CHILDREN

My observations of family interactions, as well as my clinical findings, indicate a core ambivalence in parental reactions. Parents' feelings toward their children are both benevolent and malevolent. These conflicting attitudes coexist within all of us. Many mothers and fathers honestly believe that they love their children even when an outside observer would view their parenting patterns as indifferent, neglectful, or even abusive. They mistake an imaginary connection and anxious attachment to their children, which is a destructive dependency or fantasy bond, 1 for genuine love, affection, and regard for the child's well-being. To be effective, any child-rearing approach must take into account the fundamental ambivalence of parents and its sources. However, negative, hostile feelings toward children are generally unacceptable socially. Parents show strong resistance to recognizing such negative and hostile feelings. They tend to deny aggression toward their children, whether it be covert or overt.
Covert Aggression in Parental Reactions

Understandably, parents have considerable resistance to recognizing how divided they are and how aggressive and hostile they may be toward their children as well. This resistance parallels strong conflicting attitudes they have toward themselves. In both cases, they unconsciously fear that if they become aware of these negative feelings, they will be more likely to act on them. They anticipate terrible consequences from acknowledging these "unacceptable" emotional responses. They are afraid that they will become mor 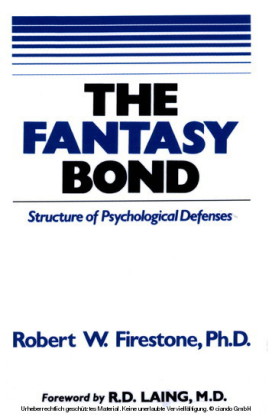 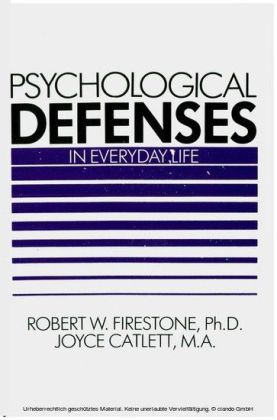 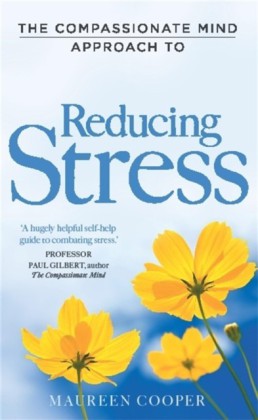 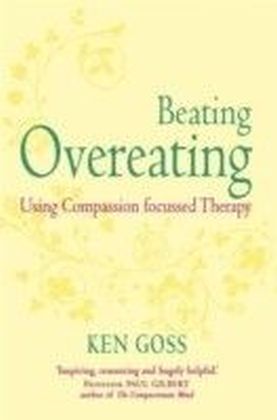 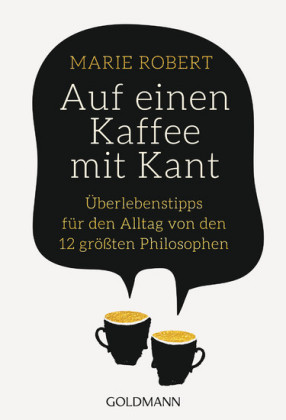 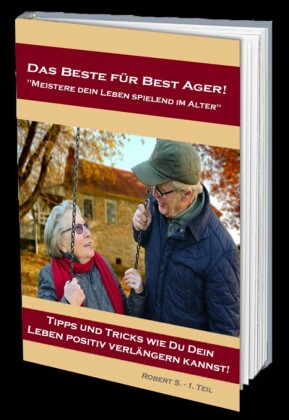