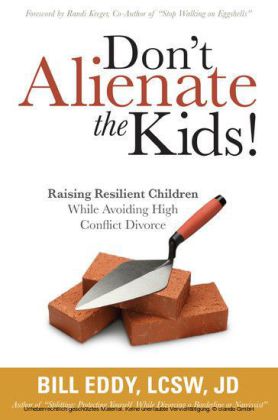 Don't Alienate the Kids! is a fresh examination of the child alienation problem from the perspective of a lawyer/therapist/mediator, who also trains judges on managing high-conflict disputes. Author Bill Eddy doesn't just analyze the debate (Parental Alienation Syndrome vs. Child Abuse Presumption); he also proposes his own theory of '1000 Little Bricks,' based on recent breakthroughs in brain research about how children learn. In his theory, there are no bad parents, just bad behaviors - the behaviors of both parents, family members, friends and divorce professionals. Most of these bad behaviors go unrecognized in daily life, but they help build a Wall of Alienation between a parent and child.

I wrote this book out of frustration - and hope. It's intended for parents, professionals, and anyone concerned about the next generation. It's about two growing problems that overlap:

1. More and more children and parents are suffering from "high-conflict" divorces - unnecessarily. (When I speak of "divorce" throughout this book, I include the separation of unmarried parents, who face the same problems.)

2. Recent research suggests that "high-conflict" personalities are increasing in our society, and one of the contributing factors may be the life-long dysfunctional lessons children learn from high-conflict divorces.

Therefore, the information in this book is designed to assist parents and professionals in helping children learn skills for resilience for a lifetime - even during a divorce.

For the past 17 years I have been a family law attorney - a Certified Family Law Specialist. I have represented clients in family court in many high-conflict divorces. Over time, in many of these cases, the children have become "alienated" from a parent. I use that term broadly to mean that the child resisted or totally refused all contact with that parent.

In some of these cases, I represented the "rejected parent" who the child didn't want to see. In other cases, I represented the "favored parent," who seemed to win the child's loyalty and total agreement. However, in both types of cases, the children were stressed and unhappy, and learned dysfunctional ways of handing close relationships - ways which may negatively affect them for the rest of their lives.

I was frustrated in both types of cases. I had many restless nights, trying to figure out how to protect my clients and their children. The opposing parent would hate me. The opposing lawyer would criticize me. And the judge would frown and disregard much of what I had to say.

Out of about 400 cases I had as an attorney representing one party, approximately 40 included an issue of child alienation. Out of all the issues I handled in family court (child support, property division, custody and visitation, even child sexual abuse), I found child alienation to be the most frustrating - because it seemed to be based on nothing. There was no credible evidence, but lots of opinions. No one could figure out these cases, so there was a lot of blaming. Anger grew as everyone's frustration grew - for parents, lawyers, counselors, and judges. This anger was contagious, and the children absorbed it as well.

I always intended to focus my law practice on divorce mediation. After 15 years of representing clients in family court, as well as handling about 1000 mediation cases, I finally stopped taking court cases. Some of my last court cases were alienation cases.

In one case, my client was the rejected father. His case had gone on for about 6 years, in and out of court, until his daughter totally stopped spending any time with him. At my last court hearing, the judge said there was nothing he could do.

In the other case, my client was the mother, who became the rejected parent. The father had been ordered into domestic violence treatment near the start of the case. Even though he had about one-third of the parenting time, he returned to court repeatedly seeking primary custody of their son. Even after the judge sanctioned the father once for a totally unnecessary hearing, he kept bringing the mother back to court. For ten years, the mother was the primary custodial parent. Then, after relentless pressure by his father, the son "ran away" to his father's and stayed there. She gave up, exhausted.

Neither of these children had rejected either parent prior to their parents going to court. 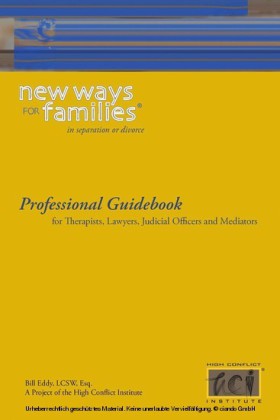 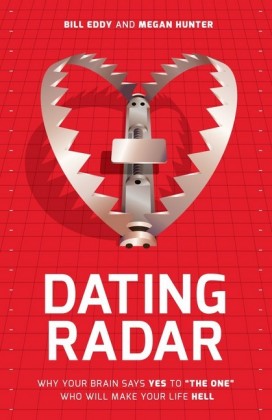 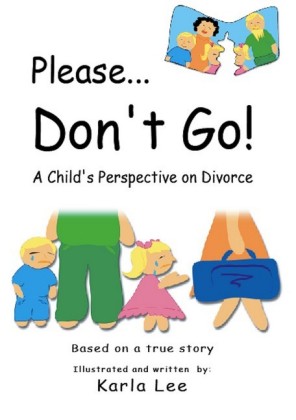 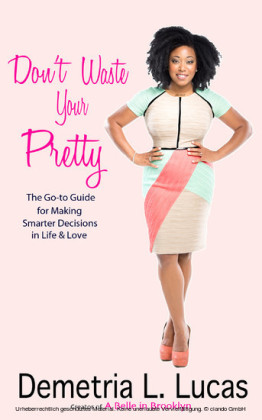 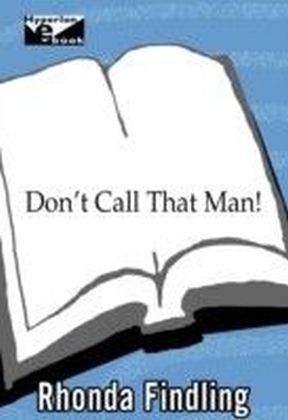 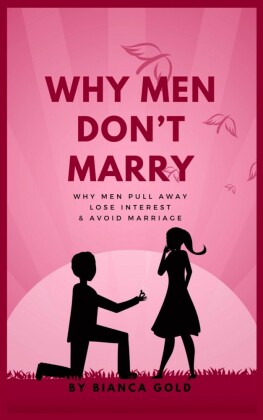