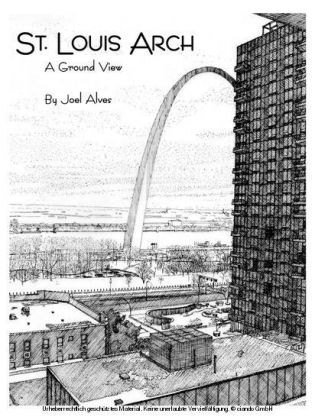 This is a review of the first 50 years of the Jefferson National Expansion Memorial with its centerpiece being the St. Louis Gateway Arch. With all the excellent material available on the Arch, it focuses instead on the area surrounding the Arch, the grounds, its flora and fauna, the Mississippi River, the Cityscape and the area's Industry. The book is loosely formatted as a travel guide, but natives will find it of local and regional interest.

I f you were to look up at the walls of the tunnel as you descend via the south entrance to the museum beneath the Arch, you will see a three year old Robin's nest perched on the fire alarm horn. The horn provides a platform that is only about 3 by 5 inches. Robins are habituated to people and they build their nests in all sorts of unlikely places, but this lady deserves recognition for nesting in what is essentially a cave, at a location that, notwithstanding visitor traffic, is well out of reach of grubby hands. Such was the viability of the location that there have been several broods utilizing the real estate. To ensure cleanliness, successive nesting would result in new tiers being added to the old nest. The nest is now about 5 inches high.

Birdlife is well represented on the grounds. A few Mallards have taken up residence on the ponds. Other avian regulars include European Starlings, House Finches, Red Wing Blackbirds, and House Sparrows or English Sparrows. And there are occasional Canada Geese in the summer, with a significant population in winter.

The winter geese population is quite a spectacle. They are attracted to the Arch pools and certainly appreciate the verdant manicured 91 acre dining table set for them. The grounds are transformed into the Mid-America Goose Transit Hub. Flocks are taking off, landing, circling, cruising. With their bulbous heads and long necks, one is reminded of Klingon warships as they glide in for a landing. As you crest a slight rise on the paths, they can be right there at your feet grazing! A wild free creature willing to allow us into their lives! While others lie on the grass napping or feeding there are always a few sentinels, necks erect, staring intently at you. They feed, socialize, fluff their feathers, and lounge. They take care of those vital feathers, constantly preening and oiling. Once in a while they will lift their wings, as if to reassure themselves that those wings are still there, always at the ready.

On warm spring days they take time for refreshing dips in the ponds. It is an expression of absolute goose joy to vigorously dive, pop up, ruffle feathers then repeat; while in communion with fellow geese. Such seemingly random expressions of joy are thought to be precisely choreographed displays meant to impress, just like any boot scooter of our time. That tail wagging is pregnant with meaning, if you know what I mean.

On the horizon across the river, there is even more goose activity. Every flock is on some business mission. Some are busily heading up river, some down river or across. What business do they have? Is it herd mentality that dictates purpose, or are there true leaders that rule? There are the formations, the classic V that sinuously morphs into a W and occasionally even a straight line. Interests and pursuits come and go in my life, but I never tire of watching these migrations. They merge and separate, all this aerial activity being accompanied by constant honking. No wonder they are collectively called a gaggle! How far had they traveled down the Mississippi? How was their summer? What distant lands have they seen? Their cousins, the bar headed geese, are famous for their migrations over the Himalayas. That is almost five miles up - up with the commercial jets where people need pressurized cabins, heat and oxygen to survive. What secrets do these Canada Geese hold? They have no political or national boundaries, no passports and airport security. In the time some of us would spend stuck in a plane waiting on the runway, they could fly the distance. They carry no baggage. They don't have to worry about the economy or a job. They are affected only by natural events and sometimes by humans. 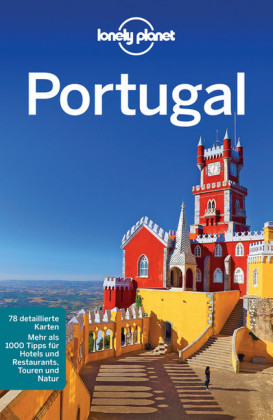 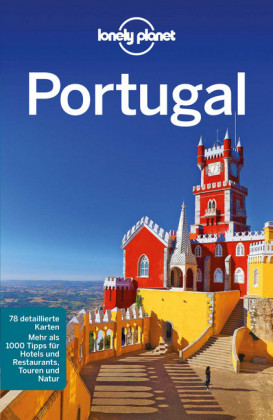 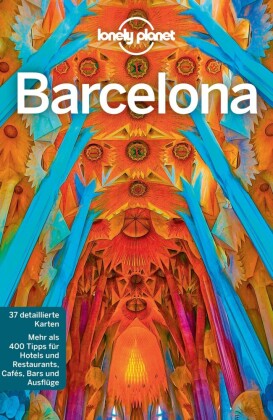 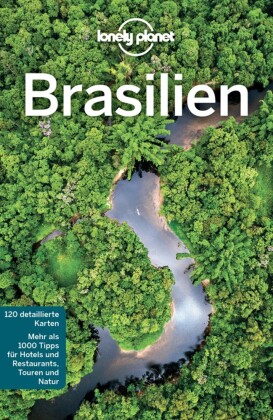 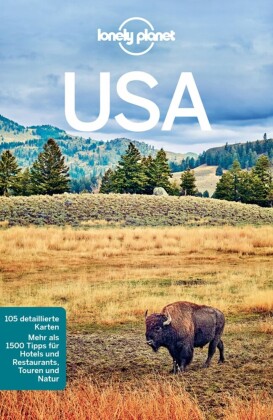 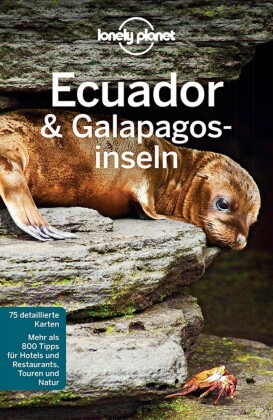