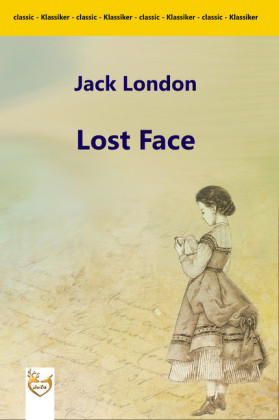 Lost Face is a collection of seven short stories by Jack London. It takes its name from the first short story in the book, about a European adventurer in the Yukon who outwits his (American) Indian captors' plans to torture him. The book includes London's best-known short story, 'To Build a Fire'.

It was the end. Subienkow had travelled a long trail of bitterness and horror, homing like a dove for the capitals of Europe, and here, farther away than ever, in Russian America, the trail ceased. He sat in the snow, arms tied behind him, waiting the torture. He stared curiously before him at a huge Cossack, prone in the snow, moaning in his pain. The men had finished handling the giant and turned him over to the women. That they exceeded the fiendishness of the men, the man's cries attested.

Subienkow looked on, and shuddered. He was not afraid to die. He had carried his life too long in his hands, on that weary trail from Warsaw to Nulato, to shudder at mere dying. But he objected to the torture. It offended his soul. And this offence, in turn, was not due to the mere pain he must endure, but to the sorry spectacle the pain would make of him. He knew that he would pray, and beg, and entreat, even as Big Ivan and the others that had gone before. This would not be nice. To pass out bravely and cleanly, with a smile and a jest-ah! that would have been the way. But to lose control, to have his soul upset by the pangs of the flesh, to screech and gibber like an ape, to become the veriest beast-ah, that was what was so terrible.

There had been no chance to escape. From the beginning, when he dreamed the fiery dream of Poland's independence, he had become a puppet in the hands of Fate. From the beginning, at Warsaw, at St. Petersburg, in the Siberian mines, in Kamtchatka, on the crazy boats of the fur-thieves, Fate had been driving him to this end. Without doubt, in the foundations of the world was graved this end for him-for him, who was so fine and sensitive, whose nerves scarcely sheltered under his skin, who was a dreamer, and a poet, and an artist. Before he was dreamed of, it had been determined that the quivering bundle of sensitiveness that constituted him should be doomed to live in raw and howling savagery, and to die in this far land of night, in this dark place beyond the last boundaries of the world.

He sighed. So that thing before him was Big Ivan-Big Ivan the giant, the man without nerves, the man of iron, the Cossack turned freebooter of the seas, who was as phlegmatic as an ox, with a nervous system so low that what was pain to ordinary men was scarcely a tickle to him. Well, well, trust these Nulato Indians to find Big Ivan's nerves and trace them to the roots of his quivering soul. They were certainly doing it. It was inconceivable that a man could suffer so much and yet live. Big Ivan was paying for his low order of nerves. Already he had lasted twice as long as any of the others.

Subienkow felt that he could not stand the Cossack's sufferings much longer. Why didn't Ivan die? He would go mad if that screaming did not cease. But when it did cease, his turn would come. And there was Yakaga awaiting him, too, grinning at him even now in anticipation-Yakaga, whom only last week he had kicked out of the fort, and upon whose face he had laid the lash of his dog-whip. Yakaga would attend to him. Doubtlessly Yakaga was saving for him more refined tortures, more exquisite nerve-racking. Ah! that must have been a good one, from the way Ivan screamed. The squaws bending over him stepped back with laughter and clapping of hands. Subienkow saw the monstrous thing that had been perpetrated, and began to laugh hysterically. The Indians looked at him in wonderment that he should laugh. But Subienkow could not stop.

This would never do. He controlled himself, the spasmodic twitchings slowly dying away. He strove to think of other things, and began reading back in his own life. He remembered his mother and his father, and the little spotted pon 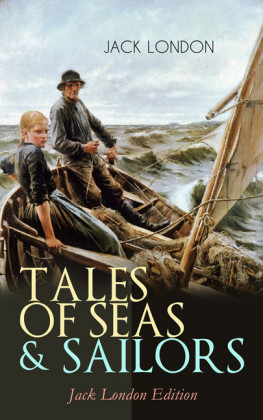 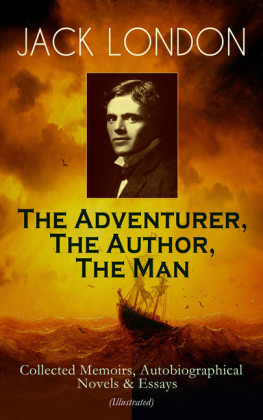 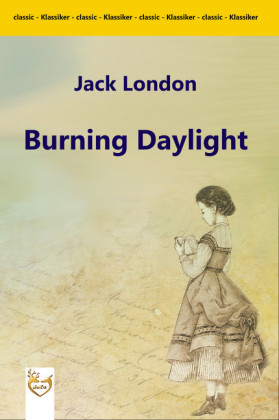 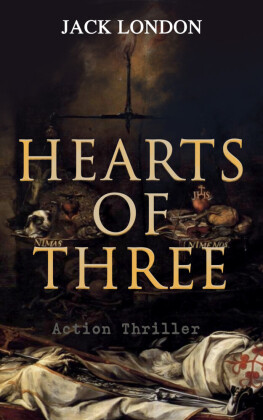 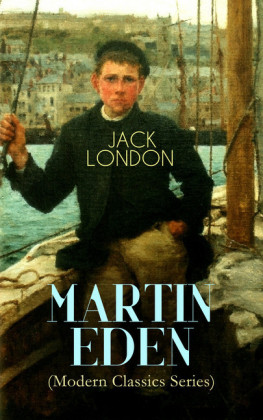 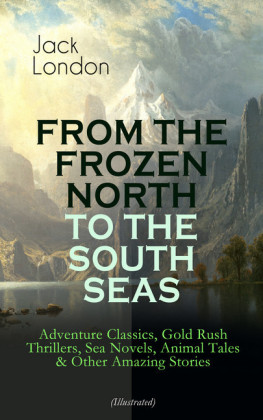 FROM THE FROZEN NORTH TO THE SOUTH SEAS - Adventure Classics (Illustrated)
London, Jack
0,49 €