Of Mists and Monsoons traces the life and fortunes of the principle character, from the mists of Ireland to the monsoons of India. Born the eldest child of an Irish Catholic family of subsistence potato farmers, Sean O'Hara was in his teens when Ireland was overwhelmed by the Great Famine in 1845. His family struggled to survive two successive years of potato blight, but succumbed one by one, leaving Sean the sole survivor. The only way out offered was the chance to join a unit of the British Army stationed in Dublin, and with them he was transported to India. He changed his name which was customary for Irish recruits, and arrived in India as Joseph Harrington. Years on, Joe was overwhelmed again, this time by the Indian Sepoy Mutiny of 1857. In the meantime, this remarkable young man overcame every challenge he was set. He married an Irish girl he found in a convent and with her, raised a family of four. The story is loosely based on the author's own family history, as her great grandfather was indeed born in ireland, joined the British Army, and went to India. He stayed there for the rest of his life, and founded a family that remained there until Partition in 1946 drove them to England and Uganda. Anecdotes from the author's childhood told by her mother are woven ito the story wherever possible. It is worthy of note that Joseph Harrington prophecised to his close friend, Rajah Saeed Khan, that though the Indians were defeated in their Mutiny of 1857, they would finally rise and throw off the British overlords. He was proved right in 1947.

It was March, in the year or Our Lord 1845, and the O'Hara family prepared to plant their new potato crop. The previous winter had been long and dreary, and Sean had counted off the days by watching his baby sister grow and develop. As the previous harvest had been gathered in, she had taken her first, faltering steps, lurching straight towards the lough. As Christmas approached and the days contracted in a welter of gloom and fog, she had uttered her first clear word, 'angel', which the besotted family put down to an innate saintliness until Sean observed that Grandpa O'Malley always greeted by throwing her in the air and crying 'hello my wee angel' as she descended. After that, the words came thick and fast, until she could lisp Mam and Pa, Sean, Kevy and Eily, and Gara and Gally for her two grandfathers; names that were promptly taken up by the rest of the family.

Grandma Eileen received the dubious title of 'Gump', which also stuck, much to her irritation and the amusement of her irreverent grandchildren.

Soon after Christmas the weather had turned bitterly cold, and a rare snow shower had given Clonarty a picturesque charm as it coated the manure heaps and smoothed out the rough thatches. Nuala had been enthralled when she had caught sight of the new, white world outside the cottage doorway. She had rushed outside clad only in a diminutive shift and had fallen with a flurry into a minor snow drift that had piled up around the door. Her expression of comical dismay had made the family erupt in laughter, even the taciturn Pat. She had recovered soon enough, and having been cuddled by Kate and dressed more warmly, she had ventured out again with Sean and joined in the fun with the rest of the delighted Clonarty children, already busy throwing snowballs at each other.

The weather had grown colder and colder, until the lough itself had frozen over apart from a central channel where the stream entered and exited. The children had tested it nervously for soundness, and a few hardy souls ventured a few feet from the edge, but before anyone had grown too rash and received an icy ducking, a sudden thaw had set in and the snow had vanished overnight. The adults had breathed a sigh of relief as they huddled over their peat fires and had begun to look forward to spring.

But the winter had one last surprise, and the dying days of February were riven by gales that had roared across the Atlantic Ocean, cunningly working their way round the southern tip of Ireland, and then flinging themselves up the east coast to nip the toes of unwary travellers and hang an impressive dew drop on the sharp nose of Agent O'Leary.

But March arrived, bringing in train the first hint of spring, as the winds died away and veered towards the south. Nature began to stir from its long winter sleep and the air filled with the clamour of birdsong, as males strutted busily in front of prospective mates.

After waiting a week to be sure that winter had well and truly departed, Pat declared it time to begin work in the potato fields. For the first time he took the trouble to talk with his sons, particularly deferring to Sean as the oldest, and together they planned the work. Pat would start digging at the top of the field, completing the work that the winter frosts had started in breaking down the large clods of earth left after the autumn harvest. This would ensure that the manure and seaweed that they had spread at that time would be well and truly dug in, giving heart to their precious soil. Sean and Kevin would follow, rendering the earth to a fine crumb, which would receive the precious seed potatoes into their prepared trenches, dug with their trusty 'spuds'. Kate, with Eily, and the dubious help of Nuala, would shift any stones that had risen to the surface, and lay them by the side of the fields, for Pat still harbored tho 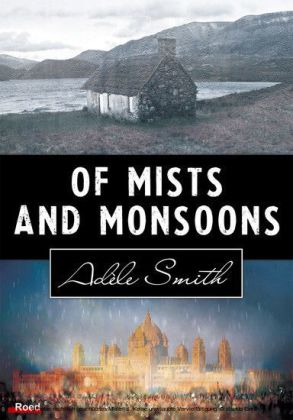 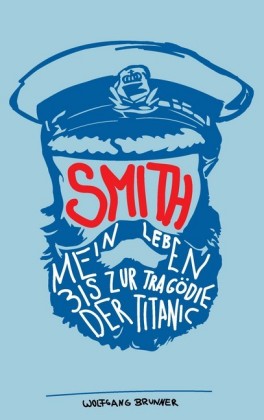 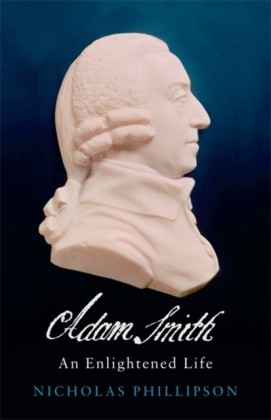 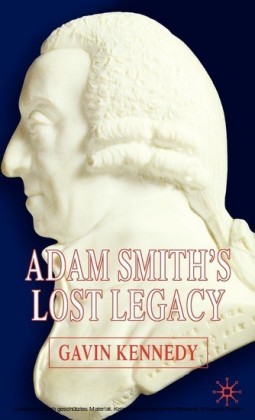 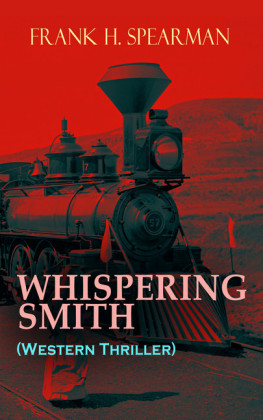 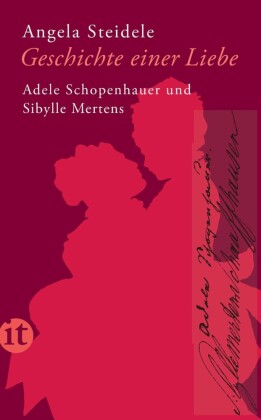