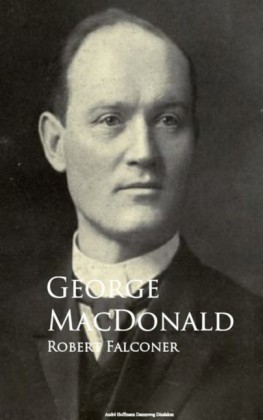 Robert Falconer, school-boy, aged fourteen, thought he had never seen his father; that is, thought he had no recollection of having ever seen him. But the moment when my story begins, he had begun to doubt whether his belief in the matter was correct. And, as he went on thinking, he became more and more assured that he had seen his father somewhere about six years before, as near as a thoughtful boy of his age could judge of the lapse of a period that would form half of that portion of his existence which was bound into one by the reticulations of memory. For there dawned upon his mind the vision of one Sunday afternoon. Betty had gone to church, and he was alone with his grandmother, reading The Pilgrim's Progress to her, when, just as Christian knocked at the wicket-gate, a tap came to the street door, and he went to open it. There he saw a tall, somewhat haggard-looking man, in a shabby black coat (the vision gradually dawned upon him till it reached the minuteness of all these particulars), his hat pulled down on to his projecting eyebrows, and his shoes very dusty, as with a long journey on foot-it was a hot Sunday, he remembered that-who looked at him very strangely, and without a word pushed him aside, and went straight into his grandmother's parlour, shutting the door behind him. He followed, not doubting that the man must have a right to go there, but questioning very much his right to shut him out. When he reached the door, however, he found it bolted; and outside he had to stay all alone, in the desolate remainder of the house, till Betty came home from church...

It was a very bare little room in which the boy sat, but it was his favourite retreat. Behind the door, in a recess, stood an empty bedstead, without even a mattress upon it. This was the only piece of furniture in the room, unless some shelves crowded with papers tied up in bundles, and a cupboard in the wall, likewise filled with papers, could be called furniture. There was no carpet on the floor, no windows in the walls. The only light came from the door, and from a small skylight in the sloping roof, which showed that it was a garret-room. Nor did much light come from the open door, for there was no window on the walled stair to which it opened; only opposite the door a few steps led up into another garret, larger, but with a lower roof, unceiled, and perforated with two or three holes, the panes of glass filling which were no larger than the small blue slates which covered the roof: from these panes a little dim brown light tumbled into the room where the boy sat on the floor, with his head almost between his knees, thinking.

But there was less light than usual in the room now, though it was only half-past two o'clock, and the sun would not set for more than half-an-hour yet; for if Robert had lifted his head and looked up, it would have been at, not through, the skylight. No sky was to be seen. A thick covering of snow lay over the glass. A partial thaw, followed by frost, had fixed it there-a mass of imperfect cells and confused crystals. It was a cold place to sit in, but the boy had some faculty for enduring cold when it was the price to be paid for solitude. And besides, when he fell into one of his thinking moods, he forgot, for a season, cold and everything else but what he was thinking about-a faculty for which he was to be envied.

If he had gone down the stair, which described half the turn of a screw in its descent, and had crossed the landing to which it brought him, he could have entered another bedroom, called the gable or rather ga'le room, equally at his service for retirement; but, though carpeted and comfortably furnished, and having two windows at right angles, commanding two streets, for it was a corner house, the boy preferred the garret-room-he could not tell why. Possibly, windows to the streets were not congenial to the meditations in which, even now, as I have said, the boy indulged.

These meditations, however, though sometimes as abstruse, if not so continuous, as those of a metaphysician-for boys are not unfrequently more given to metaphysics than older people are able or, perhaps, willing to believe-were not by any means confined to such subjects: castle-building had its full share in the occupation of those lonely hours; and for this exercise of the constructive faculty, what he knew, or rather what he did not know, of his own history gave him scope enough, nor was his brain slow in supplying him with material corresponding in quantity to the space afforded. His mother had been dead for so many years that he had only the vaguest recollections of her tenderness, and none of her person. All he was told of his father was that he had gone abroad. His grandmother would never talk about him, although he was her own son. When the boy ventured to ask a question about where he was, or when he would return, she always replied-'Bairns suld haud their tongues.' Nor would she vouchsafe another answer to any question that seemed to her from the farthest distance to bear down upon that subject. 'Bairns maun learn to haud their tongues,' was the sole variation of which the response admitted. And the boy did learn to hold his tongue. Perhaps he would have thought less about his father if he had had brothers or sisters, or even if the nature of his grandmother had been such as to admit of their relationship being drawn closer-into personal confidence, or some measure of familiarity. How they stood with regard to each other will soon appear. 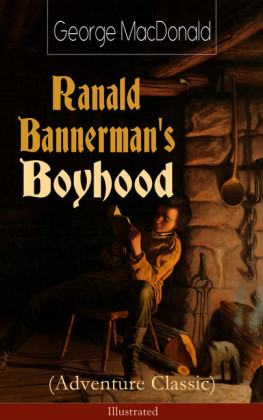 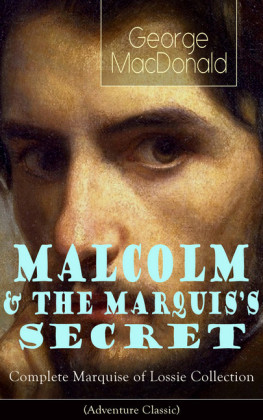 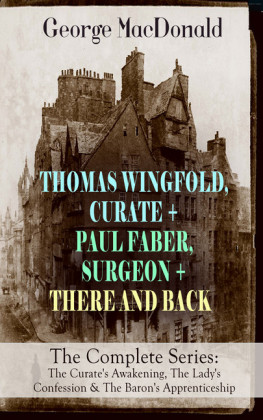 THOMAS WINGFOLD, CURATE + PAUL FABER, SURGEON + THERE AND BACK - The Complete Series: The Curate's Awakening, The Lady's Confession & The Baron's Apprenticeship
MacDonald, George
0,99 € 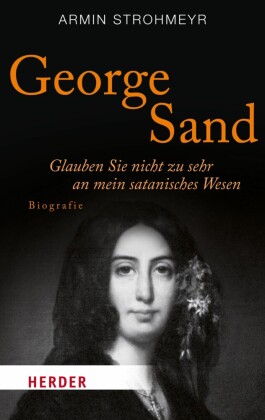 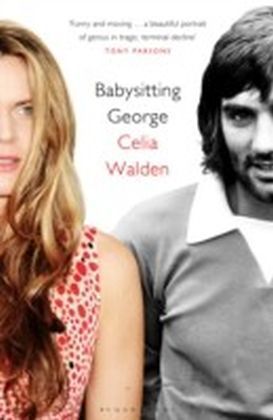 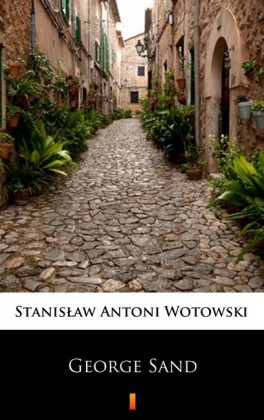