Against the Wind Based On a True Story von Cee, Joy (eBook) 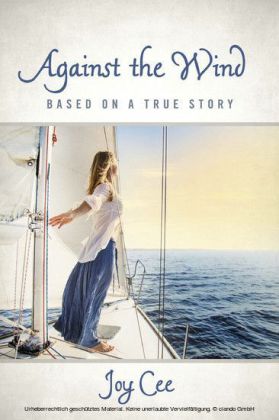 'Victim' was not a word in Joyce's vocabulary, nor was her self-invented phrase 'creep magnet'. What's a creep magnet you ask? That would be Joyce. It translates, if there is a 'creep' within a five mile radius, they would zero in on her each and every time.

"And that is how change happens.

One gesture. One person. One moment

My tale of woe began in March of 1972 in Venice Beach, Florida. I was lying on the beach thinking to myself, 'Damn, I'm already missing the ocean breeze and the sound of the waves crashing onto the Jersey shore.' My New Jersey home seemed so distant and far away. Not to say that Venice wasn't beautiful; it was. Regrettably the shorelines were diminutive compared to the vast stretch of beaches at home that happen to be perfect for long walks, especially at sunrise.

In comparison to the Atlantic Ocean, the Gulf of Mexico waters are calm and inviting. The upside is that the water is alluringly warm. It is easier to swim in the gulf than the Atlantic, I liked that aspect. It also is clearer and much cleaner than the ocean.

It has been a few months since I had packed my bags, grabbed Bean, my nine month old daughter and fled in the middle of the night south to Nokomis, Florida to live with my mother. I had been married and pregnant at eighteen, a Mom at nineteen and at twenty was living a hopelessly, lonely life with my mother. I was on the lam and running away as fast as I could from a bad marriage and a belligerent husband who caused me horrific nightmares, nightmares of unspeakable physical and emotional abuse which gave me feelings of desperation and terror during his violent outbreaks. The question which always circulated in my mind was, 'Will this time be my last?' There was some relief in the thought of dying. At least the beatings would stop and the fear of me waking in the night trembling, drenched in sweat, reliving his hands wrapped around my throat would end. There would be no more feelings of terror, that he would find me and do worse harm. I promised myself no man would ever touch me that way again or take my spirit hostage. I've kept that promise to this day.

I scolded myself relentlessly, (been doing that a lot lately) 'Joyce! Stop! Stop it right now, and focus.' There is a bright side; I have Bean and I love her with all my heart. She was my first and foremost priority. During this time in my life I had a part-time job at a bank and a lemon yellow ten speed bike, which transported me there. I had no money, no car and no life. Yep! That pretty much summed it up. However, my new life in Florida was better than the turbulent existence that I had left behind in New Jersey.

Thinking back on my previous so-called life, I harshly muttered, "Enough Joyce." I decided I'd go for a swim to drown out my miserable, depressed existence. I got up and in seconds found myself embraced by the Gulf of Mexico's warm waters. Stroke by stroke, I let the current symbolically baptize and absolve me from the evil I left behind at home. I swam lap after lap, as if the devil himself was pursuing me for penance for my sins. I pushed forward until I could scarcely breathe or lift my arms. Even then I forced myself to labor harder. This was my escape; my mental therapy, all designed to preserve my sanity.

As I exited the water, the friendly lifeguard acknowledged me with a pleasant smile,

For months now, he's been saying, "Hi" to me, if and when I was close enough to hear him. He knew I always came alone and I never talked to anyone. I also knew he had been watching me swim, and occasionally, while lying in the sun, I would catch him glancing over his shoulder in my direction, trying to be discreet, but failing miserably. What he didn't know was, I was emotionally crippled, hollow inside, void of any feelings or want of a man's company. Suffering silently from a broken spirit, paralyzed by life itself.

Any observant female, even with bad eyesight, could see he was definitely easy on the eyes and well packaged. A guy whenever he pass 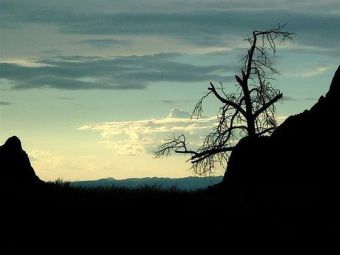 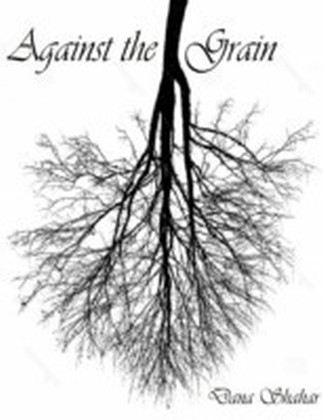 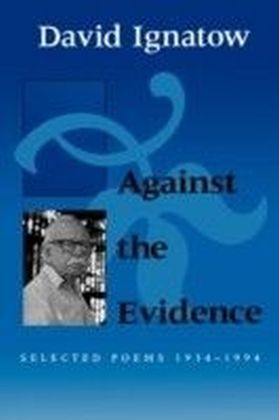 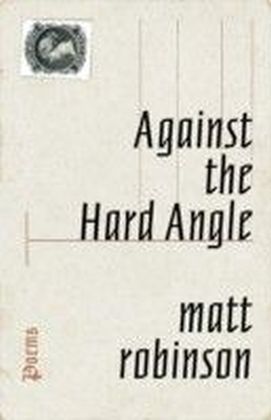 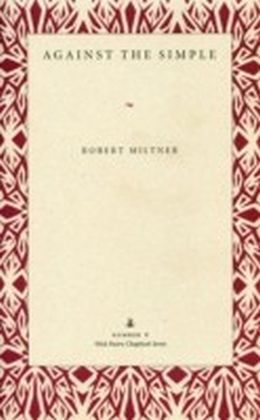 Against the Simple
Miltner, Robert
4,99 € 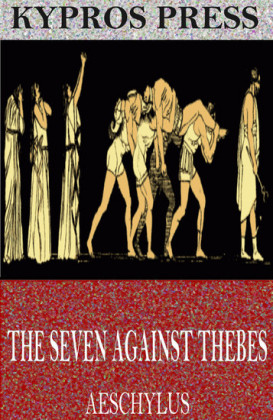