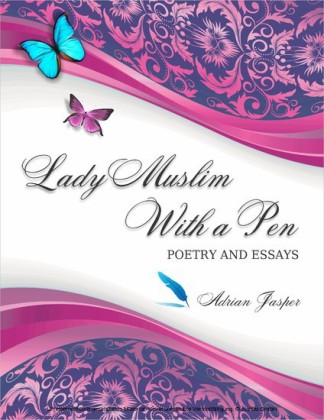 Lady Muslim with a Pen

Lady Muslim with a Pen: Poetry and Essays is a highly unique and creative body of poetry, predominantly inspired by verses in the Qur'an - yet crosses lines of religion into the human heart. With poems such as Mama Said A Prayer, and Liquor and Pork - the poetry in this book draws from Qur'anic parables and themes, and addresses a range of topics such as the five pillars of Islam, motherhood, Qur'anic science, Muslims enslaved in the U.S., terror, religious messengers and monotheism (oneness of God.)

Lady Muslim with a Pen

Poetry is like ambrosia. Of course, the dualistic symbolisms that are contained within poetry - metered and delivered - are deeper, richer, and inexorably different than that which naturally appears at initial countenance. As ambrosia elicits variegated thoughts of material substance corresponding with either fragrance or flavor - both, seemingly immaterial, yet appreciably complementing the tangible whence they describe - , it also evokes thoughts of food and nourishment. While it may elude at first circumspection an academic categorization of poetry associative with the nuanced semblance of the senses that are accoutrements to viands, it is ensconced within such literature pieces of intellectual nourishment, that we find the pop, the snap, and the zing that not only differentiate poetry from orthodox literary prose, but also makes more palatable succinct storied tales abruptly told.

This tome, for which this author is writing an introduction, represents the interfacing of facets of cultural interplay undergirded by a theologically contextual reticulum, articulated through poetic expression for intellectual cogitation. Poetry works because it is short; yet, it is both culturally and intellectually compacted. Fewer words - customarily selected - to advance the dialectic of meaning as subscribed to by the author; bound by the rigors of cultural locution, and linguistic manipulation. However, these two components of corporeal materiality, material from which the corporeal nature fashions couplets to silently (until read aloud) extend cerebral poetic distillations into perpetuity, act as escarpments to the real essence of that material being - that being the soul. And, as on cue, Lady Muslim with a Pen gracefully reminds us that the soul, though acting as that ethereal ignition that drives the cultural being, is subjugated to an infinite provenance and perspicacious providence that originated the primal chords upon which posterior poetic cords would be arranged along a voice continuum. All praise is due to Allah (glorified and exalted be He) for giving human beings the intellect, and voice, as two signs of His greatness and benevolence.

The inauguration of divine revelation to Prophet Muhammad (peace and the blessings of Allah be forever upon him) began on the 27th of Ramadan in the six hundred and tenth year of the Common Era. The first word that was revealed, that has since inexorably reverberated throughout the Muslim ummah's cochlea, was 'Iqra (definition: read). Education, love for literacy - both by means of production and indulgence - , pedagogy, arts, science, history, rhetoric, and all that constitute a semblance of orthodox academic austerity, were concomitant with Islam at its advent; and, never to be considered a counterintuitive contradistinction. Moreover, civilizations that subsequently emerged with Islamic orientations routinely, though not always culminated directly, therefrom fashioned learning as that indispensable component that distinguished the fortitude that learning provided Islam as compared to other religions. Also, that European-initiated, now globally recognized, culturally-embedded insidious notion that human beings with phenotypically betrayed vestiges of African ancestry are intellectually incorrigible is debunked. Africa and Africans in the diaspora have been resplendent representatives of patronages of belles lettres. Culture, nor conflict, impedes Islamic proliferation.

In his 1874 publication of the book, History of the Conflict between Religion and Science , John William Draper reminds us of the interplay that religion has had with scientific inscrutability; however, not so Islam. "In Christendom," for example, the author posits, "the greater part of this long period [from the 2nd to the 16th century] was consumed in disputes respecti 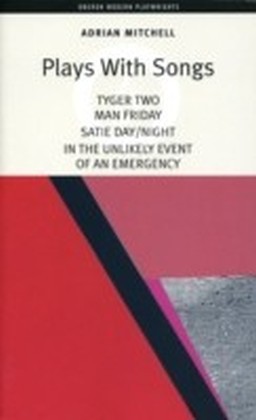 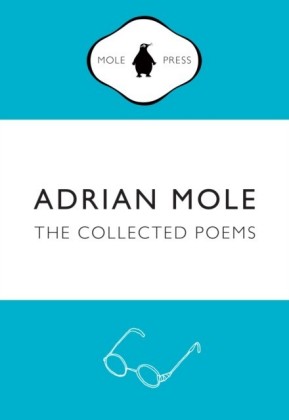 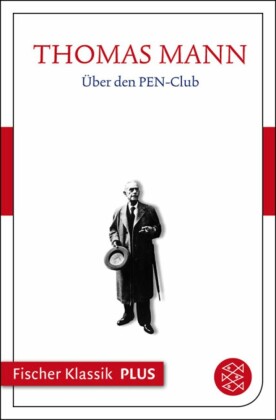 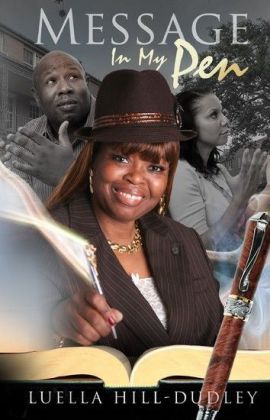 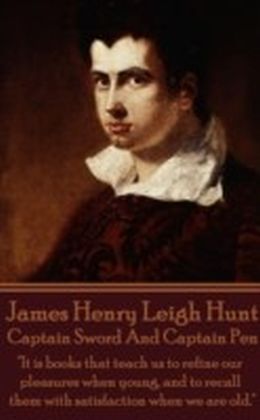 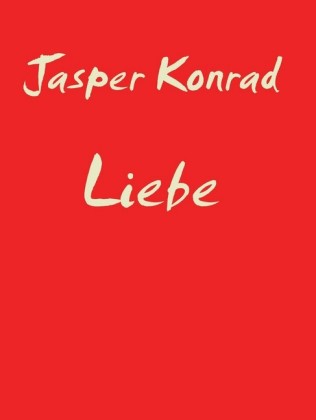