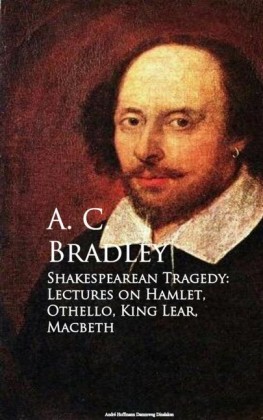 In approaching our subject it will be best, without attempting to shorten the path by referring to famous theories of the drama, to start directly from the facts, and to collect from them gradually an idea of Shakespearean Tragedy. And first, to begin from the outside, such a tragedy brings before us a considerable number of persons (many more than the persons in a Greek play, unless the members of the Chorus are reckoned among them); but it is pre-eminently the story of one person, the 'hero,' [1] or at most of two, the 'hero' and 'heroine.' Moreover, it is only in the love-tragedies, Romeo and Juliet and Antony and Cleopatra , that the heroine is as much the centre of the action as the hero. The rest, including Macbeth , are single stars. So that, having noticed the peculiarity of these two dramas, we may henceforth, for the sake of brevity, ignore it, and may speak of the tragic story as being concerned primarily with one person.

The story, next, leads up to, and includes, the death of the hero. On the one hand (whatever may be true of tragedy elsewhere), no play at the end of which the hero remains alive is, in the full Shakespearean sense, a tragedy; and we no longer class Troilus and Cressida or Cymbeline as such, as did the editors of the Folio. On the other hand, the story depicts also the troubled part of the hero's life which precedes and leads up to his death; and an instantaneous death occurring by 'accident' in the midst of prosperity would not suffice for it. It is, in fact, essentially a tale of suffering and calamity conducting to death.

The suffering and calamity are, moreover, exceptional. They befall a conspicuous person. They are themselves of some striking kind. They are also, as a rule, unexpected, and contrasted with previous happiness or glory. A tale, for example, of a man slowly worn to death by disease, poverty, little cares, sordid vices, petty persecutions, however piteous or dreadful it might be, would not be tragic in the Shakespearean sense.

Such exceptional suffering and calamity, then, affecting the hero, and-we must now add-generally extending far and wide beyond him, so as to make the whole scene a scene of woe, are an essential ingredient in tragedy and a chief source of the tragic emotions, and especially of pity. But the proportions of this ingredient, and the direction taken by tragic pity, will naturally vary greatly. Pity, for example, has a much larger part in King Lear than in Macbeth , and is directed in the one case chiefly to the hero, in the other chiefly to minor characters.

Let us now pause for a moment on the ideas we have so far reached. They would more than suffice to describe the whole tragic fact as it presented itself to the mediaeval mind. To the mediaeval mind a tragedy meant a narrative rather than a play, and its notion of the matter of this narrative may readily be gathered from Dante or, still better, from Chaucer. Chaucer's Monk's Tale is a series of what he calls 'tragedies'; and this means in fact a series of tales de Casibus Illustrium Virorum ,-stories of the Falls of Illustrious Men, such as Lucifer, Adam, Hercules and Nebuchadnezzar. And the Monk ends the tale of Croesus thus:

A total reverse of fortune, coming unawares upon a 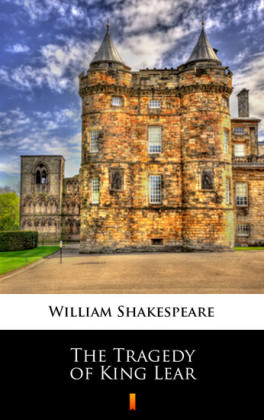 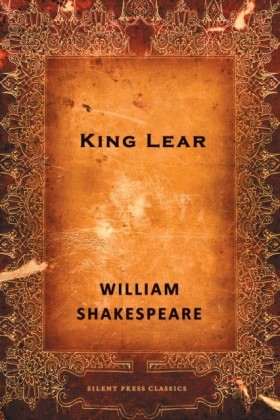 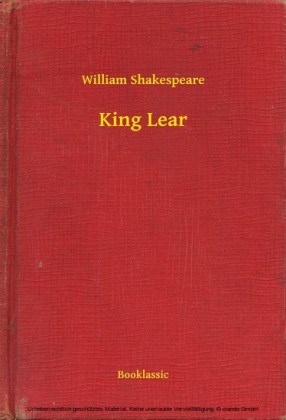 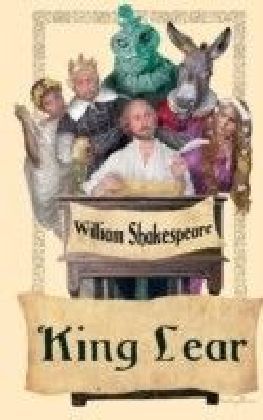 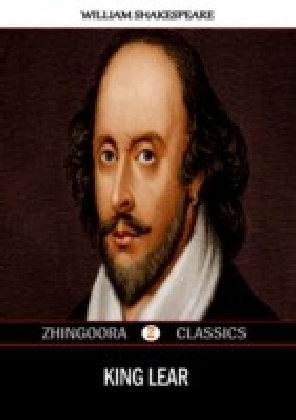 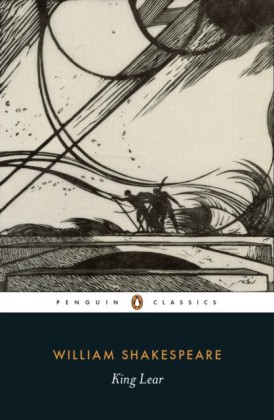