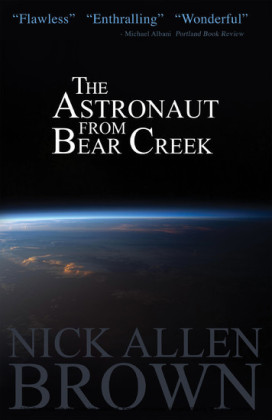 The Astronaut from Bear Creek

TEN YEARS AGO... Retired astronaut, Jim Mayfield closed himself up inside Bear Creek Inn and hasn't been seen since. PRESENT DAY... Just when the small town of Bear Creek had almost forgotten about their reclusive and mysterious resident, a man from out-of-town flies in on a private jet to meet with the astronaut. The visit prompts the good people of the small town to begin asking questions. Who is Jim Mayfield? Why did he lock himself away? And who is the stranger that visited him? While the small town asks these questions, the most puzzling thing of all occurs when Bear Creek Inn takes in two guests.

The Astronaut from Bear Creek

Murray's Diner had been around since the 1970s. The Formica lunch counter and the swivel barstools reflected the era of its inception. Bacon, eggs, grits, hash browns and the occasional omelet made up the limited, but delicious and quick breakfast fare. BLTs, ham sandwiches, chicken tenders and Murray's famous Reuben were the favorites of the lunch crowd...especially the Reuben. Darla Pettigrew, a big-boned, 55-year-old waitress sliced cabbage with a chef's knife behind the lunch counter. She always wore her hair up, which did nothing to compliment her thick, dangling cheeks that resembled Richard Nixon's jowls. Her cheeks jiggled slightly as she managed the cabbage on a wooden cutting board. In her younger days, she was a third base softball player and built up a muscular physique. Her eating habits stayed with her over the years as her athleticism declined. With the grip of a commercial fisherman, she used a chef's knife to slice the cabbage into thin strips, adding salt every so often to help draw out the moisture. The water and salt helped create the brine in which the cabbage could ferment without spoiling. It's no secret that Murray's famous Reuben was famous because they made their own sauerkraut.

When Stanton walked into Murray's, the place was packed. While it was more of a local diner, tourists would wander over from the Poconos Mountains to patronize the boutiques and antique shops from time to time. Murray's was one of the few lunch options in Bear Creek. Stanton sat down at a small table in the middle of the hungry diners, looking out of place. The locals knew what a tourist looked like and since they couldn't place him, they shot odd looks his way from the corners of their eyes. When Darla first approached him, he was looking at the menu.

"You guessed it. Just passing through," Stanton said as he pointed to the Reuben on the menu. "Cab driver said you have the best Reuben in the state. Set me up and I'll take a cup of coffee, too."

"You got it," said Darla, thinking it curious that a man who was passing through used a cab driver. After putting in Stanton's order, she sidled up to Del who came in shortly after parking his cab. "Hey, Del, who's the stranger?" she asked as she set a steaming cup of hot coffee in front of him.

After thirty minutes of serving guests, clearing tables, refilling soda and cups of coffee, Darla brought the check to her mystery customer. Speaking to Stanton in a friendly way, trying not to sound too nosey, she asked him a question as if they were acquaintances.

"You work in the Poconos or something?"

Stanton looked up at her friendly face while she crookedly held a half-full coffee pot in her right hand.

"Nope. I'm here to visit a local over at Bear Creek Inn," Stanton answered. The people sitting around him overheard him and stopped eating. They turned their head to see who had said the name.

"Bear Creek Inn? The astronaut?" Darla asked, a little too loudly. Now everyone was silent. The entire diner looked at Stanton. All of a sudden the thought of being hacked up and buried underneath the inn didn't sound so ludicrous. Before Stanton could answer, Darla broke the silence as she looked out the front door.

"Daggone it," Darla said under her breath. Dr. Stanton turned his head and saw a truck sporting a Pennsylvania State Parks logo. The truck parked and Steven Burns exited followed by a co-worker wearing the same blue-collar attire. Darla hung her head and reached into her apron, and pulled out a check for Stanton. "Pay at the counter when you're ready." Darla said as she prepared herself for Steven.

He entered the diner, his eyes searched for a table. The patrons quickly went back to their food and periodically glanced at Stanton from the corners of their eyes. Steven and his co-worker 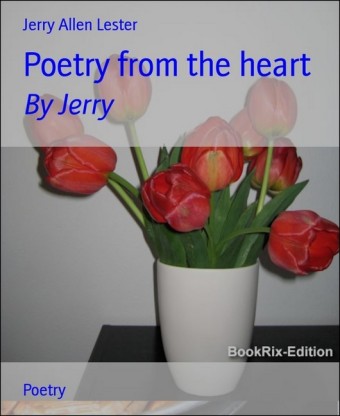 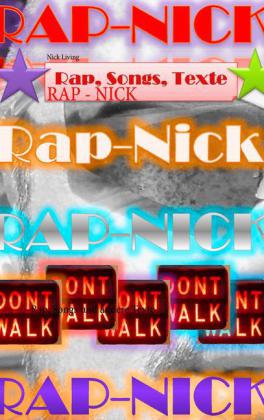 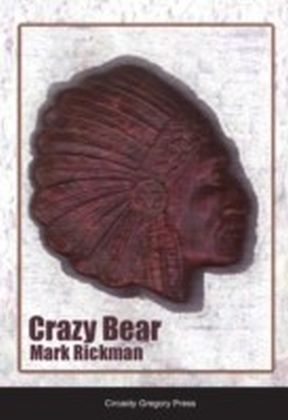 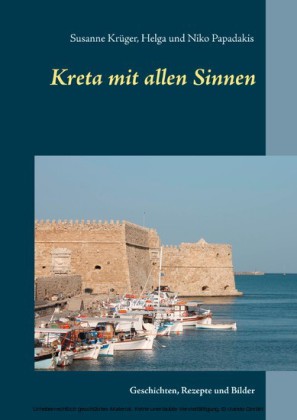 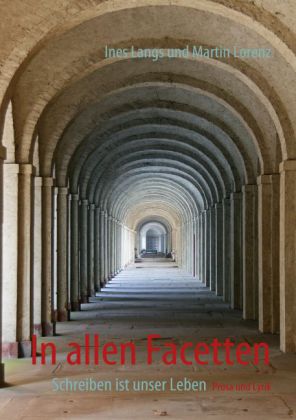 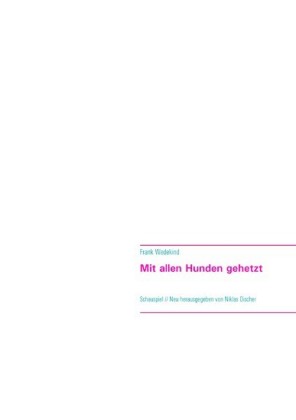