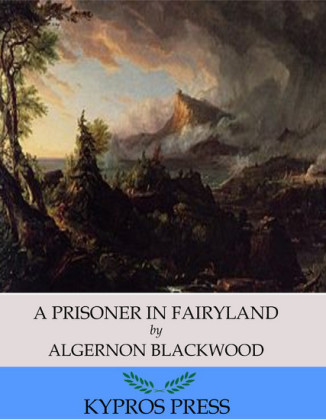 A Prisoner in Fairyland

Algernon Blackwood was a prolific British author best known for his ghost stories. Blackwood's most famous work includes The Willows and The Wendigo. This edition of A Prisoner in Fairyland includes a table of contents.

A Prisoner in Fairyland

Render an honest and a perfect man

Commands all light, all influence, all fate,

Nothing to him falls early, or too late.

Our acts our angels are, or good or ill,

Our fatal shadows that walk by us still.

Minks-Herbert Montmorency-was now something more than secretary, even than private secretary: he was confidential-private-secretary, adviser, friend; and this, more because he was a safe receptacle for his employer's enthusiasms than because his advice or judgment had any exceptional value. So many men need an audience. Herbert Minks was a fine audience, attentive, delicately responsive, sympathetic, understanding, and above all-silent. He did not leak. Also, his applause was wise without being noisy. Another rare quality he possessed was that he was honest as the sun. To prevaricate, even by gesture, or by saying nothing, which is the commonest form of untruth, was impossible to his transparent nature. He might hedge, but he could never lie. And he was 'friend,' so far as this was possible between employer and employed, because a pleasant relationship of years' standing had established a bond of mutual respect under conditions of business intimacy which often tend to destroy it.

Just now he was very important into the bargain, for he had a secret from his wife that he meant to divulge only at the proper moment. He had known it himself but a few hours. The leap from being secretary in one of Henry Rogers's companies to being that prominent gentleman's confidential private secretary was, of course, a very big one. He hugged it secretly at first alone. On the journey back from the City to the suburb where he lived, Minks made a sonnet on it. For his emotions invariably sought the safety valve of verse. It was a wiser safety valve for high spirits than horse-racing or betting on the football results, because he always stood to win, and never to lose. Occasionally he sold these bits of joy for half a guinea, his wife pasting the results neatly in a big press album from which he often read aloud on Sunday nights when the children were in bed. They were signed 'Montmorency Minks'; and bore evidence of occasional pencil corrections on the margin with a view to publication later in a volume. And sometimes there were little lyrical fragments too, in a wild, original metre, influenced by Shelley and yet entirely his own. These had special pages to themselves at the end of the big book. But usually he preferred the sonnet form; it was more sober, more dignified. And just now the bumping of the Tube train shaped his emotion into something that began with

Success that poisons many a baser mind

With thoughts of self, may lift-

but stopped there because, when he changed into another train, the jerkier movement altered the rhythm into something more lyrical, and he got somewhat confused between the two and ended by losing both.

He walked up the hill towards his tiny villa, hugging his secret and anticipating with endless detail how he would break it to his wife. He felt very proud and very happy. The half-mile trudge seemed like a few yards.

He was a slim, rather insignificant figure of a man, neatly dressed, the City clerk stamped plainly over all his person. He envied his employer's burly six-foot stature, but comforted himself always with the thought that he possessed in its place a certain delicacy that was more becoming to a man of letters whom an adverse fate prevented from being a regu 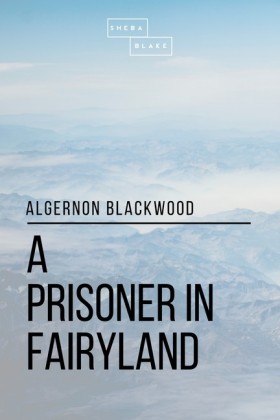 A Prisoner in Fairyland
Blackwood, Algernon
2,99 € 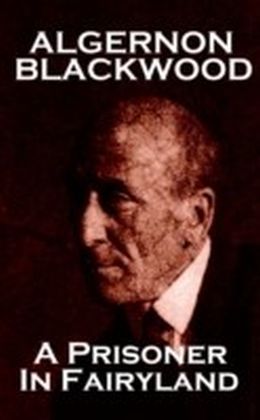 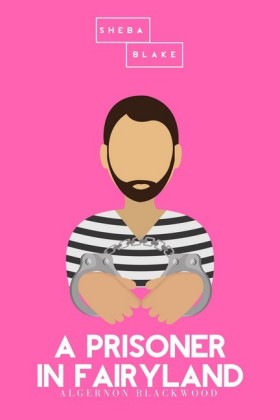 A Prisoner in Fairyland The Pink Classics
Blackwood, Algernon
3,99 € 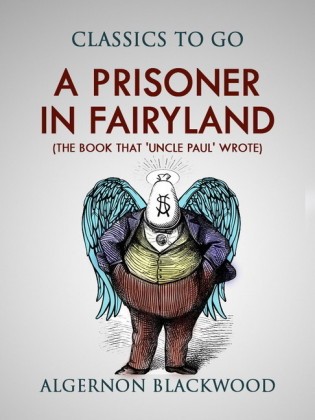 A Prisoner in Fairyland (The Book That 'Uncle Paul' Wrote)
Blackwood, Algernon
0,99 € 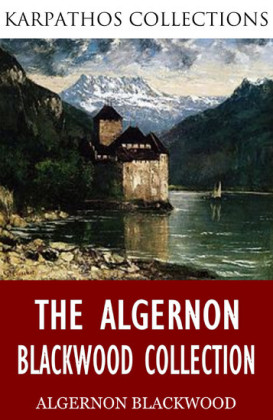 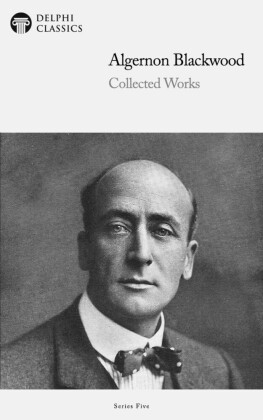