A Treat Before Breakfast 'Internet Sex Is Not Sex,' He Said von Dunne, Bethany (eBook) 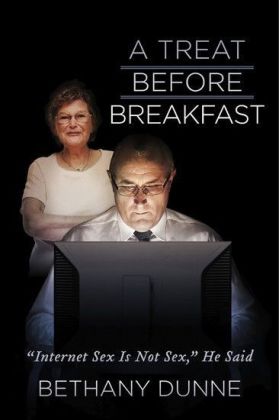 A Treat Before Breakfast

This book is a character's personal history, a social history, an investigation into the online dating scene. It is also a guidepost for unfortunate women over 50 with lying, cheating husbands. I claim it is an historical landmark like the diaries of pioneer women crossing the continent but, hopefully, funnier.

A Treat Before Breakfast

WHY DICK IS ASKED TO LEAVE (WITH DETOURS)

I carried on my tiny life in a fog, perhaps talking to the cats a bit more. I didn't think my life could get any tinier until I was someday put into an urn.

But it did. I was going into Walmart one day and was looking for a grocery cart, not bothering anybody. A mother was putting her 3 yr. old son into a seat in a shopping cart. A scooter for disabled people was close by. The little boy kept pointing to me and to the scooter while yelling at the top of his lungs- "Mommy, is that lady going to get into the cart? I want to see the lady get into the cart!!!" The mother told him quietly, "Isn't it nice the lady doesn't need a cart?" I know all kinds of people use those scooters, but obviously the boy must have been told only old sick people use them. I did realize then that even children were now identifying me as decrepit. I stood out in some way and that way wasn't good.

Dick came home every night, changed shirts, ate in front of the TV and got on the computer. I wondered if he spent all night there or got up before breakfast after a few hours of sleep to be on it. I would go by the door of the den and see a side view of Dick and the computer. He didn't attempt to close the door. I didn't go in. I wanted to prove that I trusted him. I didn't say anything.

Some of my medical tests were going well like the mammogram, but the worrisome ones like the gynecologist's were coming up. I was scared. Did Dick know it? I had told him, but I guess you could say he didn't hear me much lately. I felt more and more like a ghost in the house. I spent much of my time in the bedroom while Dick wandered from the living room, where he slept on the couch for his back, to the den. At least he was going to work.

Is this what they mean about those old soldiers? I was fading away too. After fading, do they bury the corpse or is it immaterial? But I had internal pain, therefore, I was not a ghost as much as I wanted to be or Dick wanted me to be.

We were both tense in the house. Dick would still spend all of his time on the internet and I would creep out of the bedroom to try to check up on him. He always seemed to hit a key quickly that would take him to weather or sports as soon as I was coming up to his back or the screen. It was degrading to me. But I would see what seemed to be naked people out of the corner of my eye as I passed by his chair and would tell myself that I was imagining it. It could be only in my now suspicious mind, couldn't it? ( Gaslight again) Dick did get careless and finally couldn't stop his obsession in time as I came in.

I ask him, "Are those naked people I just saw on the screen?"

I have to sit down. I sit on the recliner. "Talk to me. I thought you had given it up."

He says, "I am depressed and need companionship and sex."

"Several months," he says. "I don't want a divorce. I have made that clear to all of the women." He seemed to think this would console me and justify him ethically.

"Will you see a counselor with me?" I asked him as I had done before.

I said I was going to. I forcefully told him not to do this internet thing in our home. I would know. He agreed. He was tearing a bit. I felt sorry for him.

I went to my room. I had to think about what to do but I was too tired to try. I cried and cried. I would call a counselor tomorrow. My mind was a maelstrom. What should I do? I can't drive and needed to go to doctors and perhaps lawyers. Can I stay with a man who is actively chasing other women? What if I am dying? I am dizzy from my 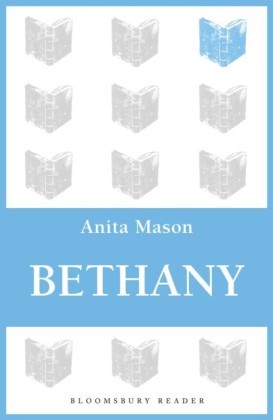 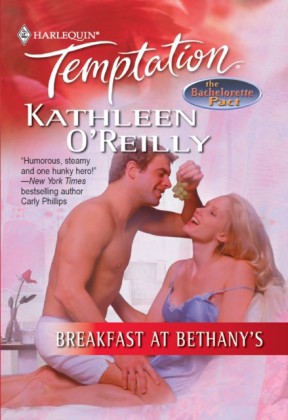 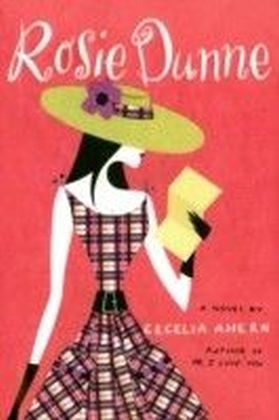 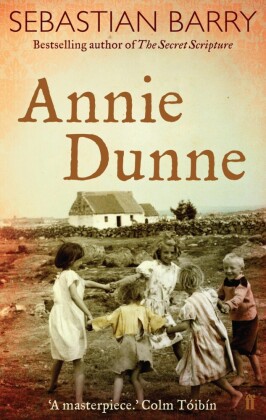 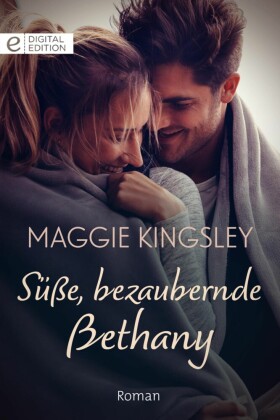 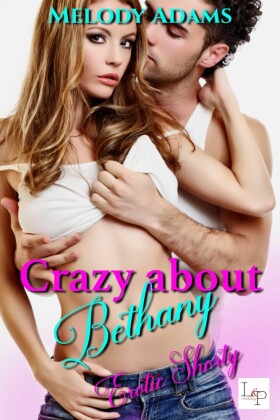