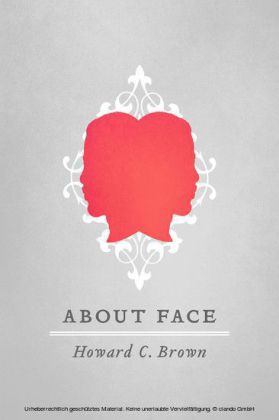 Thomas Johnson had finally arrived, or so it seemed; especially since he could have just about everything he wanted, even his fantasy girl. You would think he had it made. But then again, truth has a way of unsettling facades fashioned by the most careful of constructs.

Just Another Day In Paradise

It had been roughly two years since it happened. In a way it still seemed somewhat unbelievable. Things just kind of unraveled, like the hanging thread of a tattered garment. Even after the depths to which he had sunk were painfully obvious, it was a while before he could even admit it to himself; he, of all people, homeless. It's not like he hadn't tried to make something of his life. Lord knows it was to the contrary. Circumstances seemed to just spiral out of control until eventually he gave in.

Waiting patiently for the traffic light to change, he crossed the busy intersection. One of the first things he had to get used to was what to do with all the time. When he was younger he would never have guessed that idleness had certain disadvantages. Back then he used to talk about how he was going to kick back and enjoy life once he made his first million. Now just filling the hours of the day presented its own challenge. As large as the city was and for all its wealth of activities, for him it just as well had been a little jump-off town. The proactive in the culture, society's true benefactors, were able to enjoy all the riches of metropolis. But for the most part, he wandered. Going somewhere but nowhere at the same time. His path regardless of its route usually wound up in the same place, Industrial Park.

As he neared the vicinity of the old commercial district, the evidence of urban blight became more apparent. The buildings were all defaced as if in some massive riot, vengeance was taken out upon them for the careers they no longer supported. Virtually every window was broken and the walls were cluttered with graffiti. The abandoned structures now played host to the homeless, their own little village so to speak. A beggar sleeping on a bus stop bench had a sign tied to his wrist reading 'Will Work For Food'. Others were gathered in small clusters, holding conversation, and sharing the occasional smoke or drink. An elderly man paced back and forth talking to himself. A not so elderly woman wandered about aimlessly in a state of mental stupor. Thomas wondered what their stories were. They all had one. They usually sounded of how life had dealt them an insurmountable blow. Some were more credible than others. The one common denominator was their present reality. As he approached the courtyard area where most of the people congregated, a used up hooker lay sprawled at the steps of one of the buildings. She struck her most seductive pose with her legs spread wantonly. Her once brightly colored clothes were ragged and stained and her face recently bruised; more than likely from an encounter with someone who had their way with her without paying any compensation for her services. Whatever marketable appeal she thought she had was lost, especially upon a homeless clientele. As Thomas approached ever closer she got up and moved into his path. It seemed an almost mindless proposition. Her eyes had a vacant stare as if she wasn't fully aware of what she was doing. Gently pushing her aside, he continued down the walk without saying a word. Just ahead, seated in a patch of grass with his back against a concrete landmark, was the old man they called Prophet. If just once he could pass by without being hassled by him.

"Still with us?" the deep throaty voice said.

Annoyed, Thomas lashed out, "What's up with that? You get a kick out of bothering me or something?"

It was apparent they had ventured down uneasy paths of conversation before. There was a kind of intuitiveness about Prophet that always unsettled Thomas from their very first encounter. It was like he knew something about him that he himself refused to acknowledge. 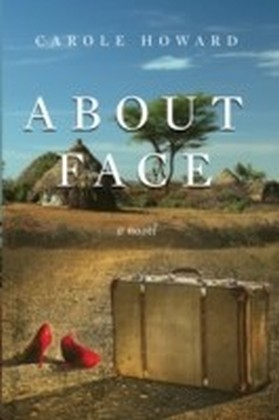 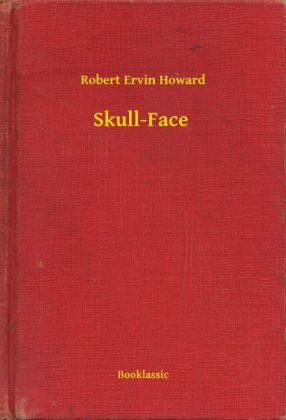 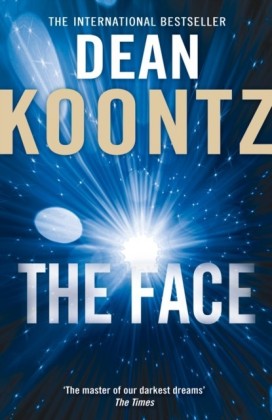 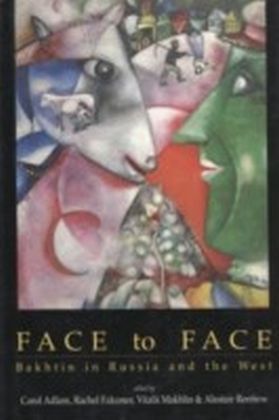 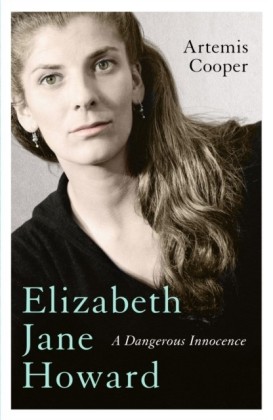