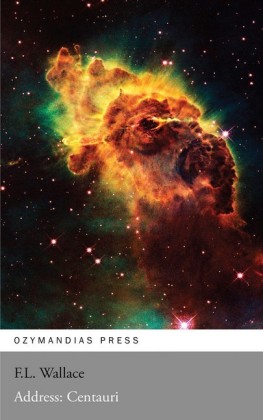 Imagine, if you can, that Christopher Columbus never existed - that in his place was a fantastic crew of circus freaks. They would be our heroes of history as discoverers of the New World. We all would honor the Fat Woman, erect statues to the Human Firefly, perhaps name a continent after the Half Man-Half Machine. Ridiculous? Preposterous? Well, maybe not....

~
DOCCHI SAT BESIDE THE POOL. It would be pleasant if he could forget where he was. It was pastoral though not quite a scene from Earth. The horizon was too near and the sky was shallow and only seemed to be bright. Darkness lurked outside.

A small tree stretched shade overhead. Waves lapped and made gurgling sounds against the banks. But there was no plant life of any kind, and no fish swam in the liquid. It looked like water but wasn't-the pool held acid. And floating in it, all but submerged, was a shape. The records in the hospital said it was a woman.

"Anti, they turned us down," said Docchi bitterly.

"What did you expect?" rumbled the creature in the pool. Wavelets of acid danced across the surface, stirred by her voice.

"I guess I don't." He stared sullenly at the fluid. It was faintly blue. "I have the feeling they didn't consider it, that they held the request for a time and then answered no without looking at it."

"Now you're beginning to learn. Wait till you've been here as long as I have."

Morosely he kicked an anemic tuft of grass. Plants didn't do well here either. They too were exiled, far from the sun, removed from the soil they originated in. The conditions they grew in were artificial. "Why did they turn us down?" said Docchi.

"Answer it yourself. Remember what the Medicouncil is like. Different things are important to them. The main thing is that we don't have to follow their example. There's no need to be irrational even though they are."

"We can wait, outlast the attitude," said Anti, moving slowly. It was the only way she could move. Most of her bulk was beneath the surface.

"They always bring in biocompensation," muttered Anti restlessly. "I'm getting tired of that excuse. Time passes just as slow."

"But what else is there? Shall we draw up another request?"

"Memorandum number ten? Let's not be naive. Things get lost when we send them to the Medicouncil. Their filing system is in terrible shape."

"Lost or distorted," grunted Docchi angrily. The grass he'd kicked already had begun to wilt. It wasn't hardy in this environment. Few things were.

"Maybe we ought to give the Medicouncil a rest. I'm sure they don't want to hear from us again."

Docchi moved closer to the pool. "Then you think we should go ahead with the plan we discussed before we sent in the petition? Good. I'll call the others together and tell them what happened. They'll agree that we have to do it."

"Then why call them? More talk, that's all. Besides I don't see why we should warn Cameron what we're up to."

Docchi glanced at her worriedly. "Do you think someone would report it? I'm certain everyone feels as I do."

"Not everyone. There's bound to be dissent," said Anti placidly. "But I wasn't thinking of people."

"Oh that," said Docchi. "We can block that source any time we need to." It was a relief to know that he could trust the accidentals. Unanimity was important and some of the reasons weren't obvious.

"Maybe you can and maybe you can't," said Anti. "But why make it difficult, why waste time?"

Docchi got up awkwardly but he wasn't clumsy once he was on his feet. "I'll get Jordan. I know I'll need arms."

"Depends on what you mean," said Anti.

She called out as he walked away. "I'll see you when you leave for far Centauri."

"Sooner than that, Anti. Much sooner."

Stars were beginning to wink. Twilight brought out the shadows and tracery of the structure that supported the transparent dome overhead. Soon controlled 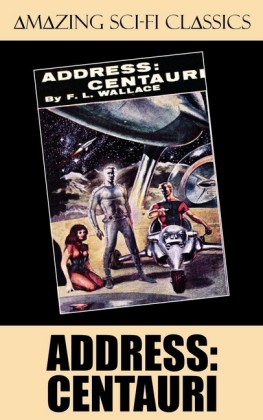 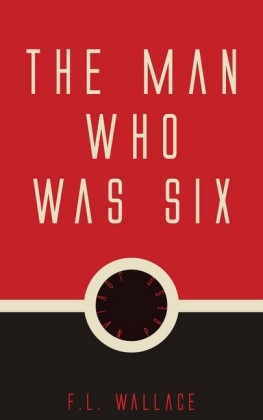 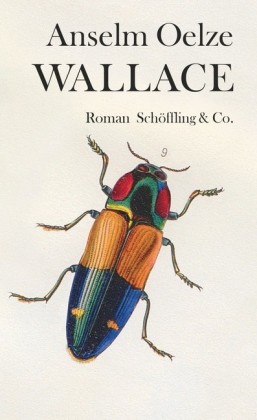 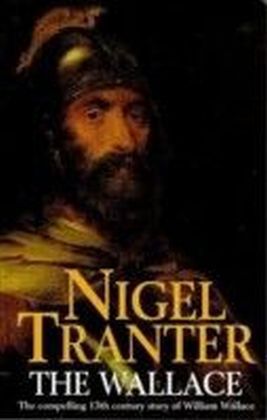 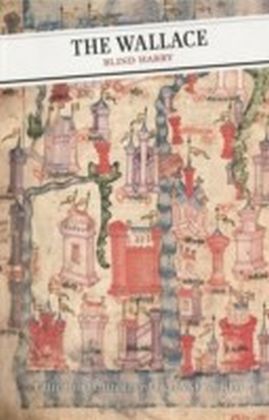 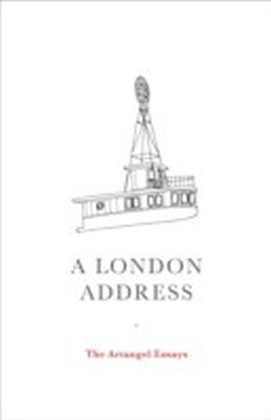