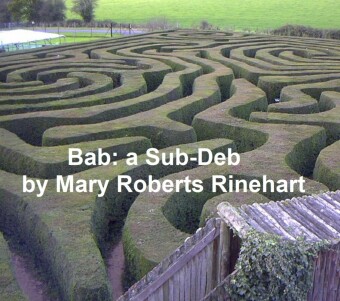 According to Wikipedia: 'Mary Roberts Rinehart (August 12, 1876-September 22, 1958) was a prolific author often called the American Agatha Christie.[1] She is considered the source of the phrase 'The butler did it', although she did not actually use the phrase herself, and also considered to have invented the 'Had-I-But-Known' school of mystery writing.... Rinehart wrote hundreds of short stories, poems, travelogues and special articles. Many of her books and plays, such as The Bat (1920) were adapted for movies, such as The Bat (1926), The Bat Whispers (1930), and The Bat (1959). While many of her books were best-sellers, critics were most appreciative of her murder mysteries. Rinehart, in The Circular Staircase (1908), is credited with inventing the 'Had-I-But-Known' school of mystery writing. The Circular Staircase is a novel in which 'a middle-aged spinster is persuaded by her niece and nephew to rent a country house for the summer. The house they choose belonged to a bank defaulter who had hidden stolen securities in the walls. The gentle, peace-loving trio is plunged into a series of crimes solved with the help of the aunt. This novel is credited with being the first in the 'Had-I-But-Known' school.'[3] The Had-I-But-Known mystery novel is one where the principal character (frequently female) does less than sensible things in connection with a crime which have the effect of prolonging the action of the novel. Ogden Nash parodied the school in his poem Don't Guess Let Me Tell You: 'Sometimes the Had I But Known then what I know now I could have saved at least three lives by revealing to the Inspector the conversation I heard through that fortuitous hole in the floor.' The phrase 'The butler did it', which has become a cliché, came from Rinehart's novel The Door, in which the butler actually did do it, although that exact phrase does not actually appear in the work.' 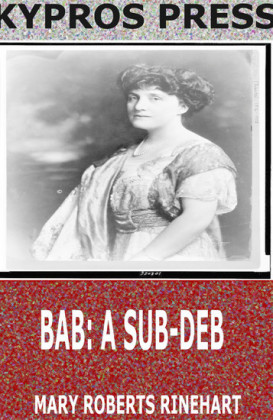 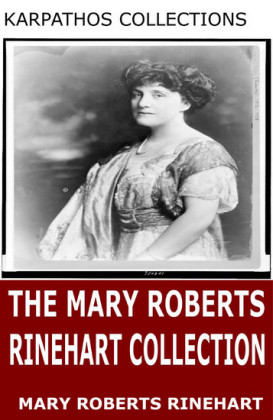 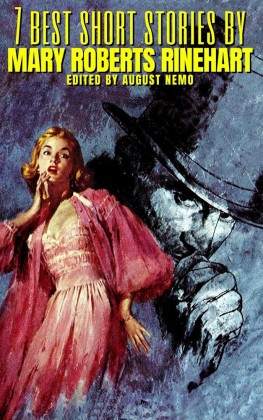 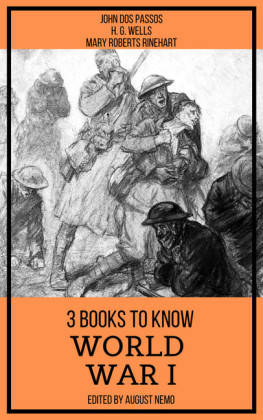 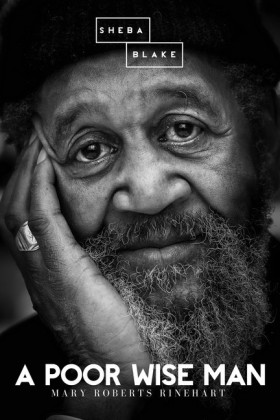 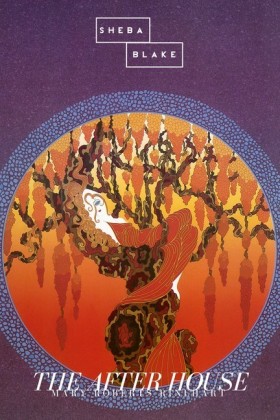 The After House
Rinehart, Mary Roberts
3,99 €