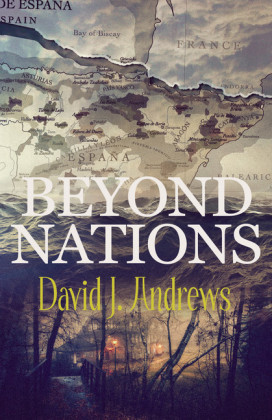 'Beyond Nations' is the fourth thrilling instalment in David J. Andrews' 'History Detective'series. Guy Tresanton and his business partner-turned new wife Rose have defeated the Teacher and the Professor, but curious activity in Venice and in the Caribbean suggests that their toughest battle may be yet to come. What are Lucrezia Calvi and her mysterious Doge Council planning? What is the Mare Nostrum project? Why are so many girls in the Caribbean disappearing in suspicious circumstances? And were the Teacher and the Professor only the beginning? The exciting, unpredictable plot takes Guy and Rose, along with other memorable characters, to all corners of the globe, from the Middle East to Central America, from Gibraltar to Paraguay, in search of the truth. Along the way, they will face grave danger, heinous villains, and shady conspiracies even greater and more terrible than they could have imagined. 'Beyond Nations' is an epic and gripping historical thriller, full of political intrigue, forgotten histories, and globetrotting adventure.

The old lady went along the beach at dawn break, as she had done for every day she could remember. It was her favourite time of day because it felt like it was all hers, like the world was all hers. She loved the peace and tranquillity, and frowned when in the distance she saw something that looked like a dead seal, or a small whale. She made her way gingerly forwards, knowing that it was a foreign object to her beach. Five metres away from it she gasped in horror, fighting back the nausea as she saw that it was a human body, a young girl laid on her front at an unnatural angle, naked to the waist. She stifled a scream, feeling unsteady on her feet as she saw the girl's back was criss-crossed with what looked like whip marks.

Zelda Higuaín had been a top American journalist until it all went wrong. It was a combination of a disastrous personal life and alcohol, the perennial enemy of her job. She was freelance because no one would employ her, but she was good at her job and onto something big. She had heard of the body and flew straight down, her instincts telling her this was the missing girl for whom she had been searching for over a week. The poor girl had only being twenty, a native of Antiqua where Zelda herself was based. Her name was Jolene Taylor, of that there was no doubt, as the distinctive birth mark on the right arm proved. Destined for university and extraordinarily pretty, it was a tragedy and no random killing, of that Zelda was sure. The poor girl had been repeatedly raped and strangled, and the inquest also said she'd been plied with copious quantities of heroin. Zelda cursed at the waste and determined she would find the killers.

Sergei heaved his not inconsiderable bulk into the helicopter after it had landed with a discernible thump onto the Sheraton hotel landing pad. He wasn't going to enjoy the next couple of hours but he had no choice. A rotund and overweight Russian, he had made his fortune in the remote north east of his country near Vladivostok before dedicating himself to the cause of the Elders. He grimaced as they jerked up into the air heading for the Danetree rainforest, and nodded curtly across to his colleague Anton. He hated flying in helicopters, but there was no option as time was of the essence, others were on the move and he had to act quickly before the enemy found his location. He studied the literature on his seat, seeing the Skyrail Rainforest cableway before the pilot pointed to it. That's what they were looking for and he grunted in satisfaction as they altered course. He noticed the Kuranda rail line in the distance as they came in, and recalled the lake below was replete with crocodiles before they swung in low over the treetops. At over twenty stones he couldn't move quickly, and struggled to get himself into the small seat, the seatbelt cutting into his shoulders his knuckles white as they soared up over the green dense mass below. The pilot gestured down to the trees below as they skimmed over tropical greenery that looked much the same as it would have been a thousand years earlier. It was said to be the world's oldest rainforest, and also its most deadly.

At 62 years old, and sporting a large white bushy beard, Sergei Rostov extolled an air of authority bolstered by years as owner of a Russian metals conglomerate. Following his support of the Elders during a terrifying Mongolian ordeal he was about to be confirmed as their new President, and yet all that would be worthless if he didn't act quickly. He was spurred on by the loss of his only son to the man called the Teacher, and was determined that his death wouldn't be in vain.

His goal was the Khans' Prophecy, an iconic document referred to in many ancient writings and said to offer secrets that had the power to change the world. It wa 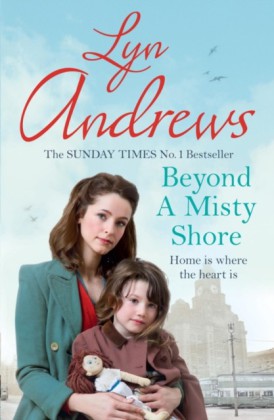 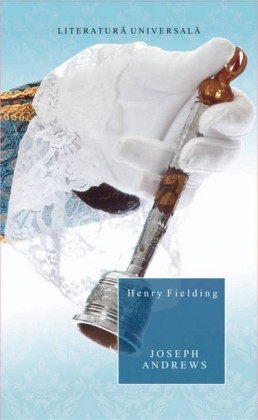 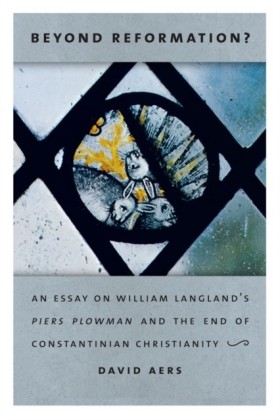 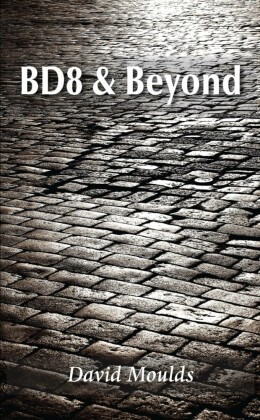 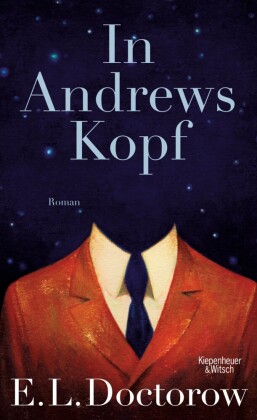 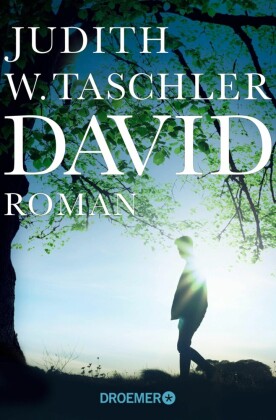