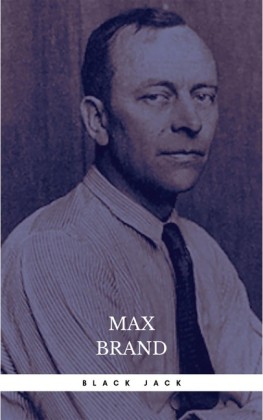 The raucous beginning of Brand's Western is traditional: A gunfighter is shot dead in the street. However, when spinster Elizabeth Cornish takes his baby to raise and wagers with her brother that blood will not 'will out'--that Jack's son will not be a murderer--a fascinating story of nature versus nurture emerges.

Twenty-four years made the face of Vance Cornish a little better-fed, a little more blocky of cheek, but he remained astonishingly young. At forty-nine the lumpish promise of his youth was quite gone. He was in a trim and solid middle age. His hair was thinned above the forehead, but it gave him more dignity. On the whole, he left an impression of a man who has done things and who will do more before he is through.

He shifted his feet from the top of the porch railing and shrugged himself deeper into his chair. It was marvelous how comfortable Vance could make himself. He had one great power-the ability to sit still through any given interval. Now he let his eye drift quietly over the Cornish ranch. It lay entirely within one grasp of the vision, spilling across the valley from Sleep Mountain, on the lower bosom of which the house stood, to Mount Discovery on the north. Not that the glance of Vance Cornish lurched across this bold distance. His gaze wandered as slowly as a free buzzes across a clover field, not knowing on which blossom to settle.

Below him, generously looped, Bear Creek tumbled out of the southeast, and roved between noble borders of silver spruce into the shadows of the Blue Mountains of the north, half a dozen miles across and ten long of grazing and farm land, rich, loamy bottom land scattered with aspens.

Beyond, covering the gentle roll of the foothills, was grazing land. Scattering lodgepole pine began in the hills, and thickened into dense yellow-green thickets on the upper mountain slopes. And so north and north the eye of Vance Cornish wandered and climbed until it rested on the bald summit of Mount Discovery. It had its name out of its character, standing boldly to the south out of the jumble of the Blue Mountains.

It was a solid unit, this Cornish ranch, fenced away with mountains, watered by a river, pleasantly forested, and obviously predestined for the ownership of one man. Vance Cornish, on the porch of the house, felt like an enthroned king overlooking his dominions. As a matter of fact, his holdings were hardly more than nominal.

In the beginning his father had left the ranch equally to Vance and Elizabeth, thickly plastered with debts. The son would have sold the place for what they could clear. He went East to hunt for education and pleasure; his sister remained and fought the great battle by herself. She consecrated herself to the work, which implied that the work was sacred. And to her, indeed, it was.

She was twenty-two and her brother twelve when their father died. Had she been a tithe younger and her brother a mature man, it would have been different. As it was, she felt herself placed in a maternal position with Vance. She sent him away to school, rolled up her sleeves and started to order chaos. In place of husband, children-love and the fruits of love- she accepted the ranch. The dam between the rapids and the waterfall was the child of her brain; the plowed fields of the central part of the valley were her reward.

In ten years of constant struggle she cleared away the debts. And then, since Vance gave her nothing but bills to pay, she began to buy out his interest. He chose to learn his business lessons on Wall Street. Elizabeth paid the bills, but she checked the sums against his interest in the ranch. And so it went on. Vance would come out to the ranch at intervals and show a brief, feverish interest, plan a new set of irrigation canals, or a sawmill, or a better road out over the Blue Mountains. But he dropped such work half-done and went away.

Elizabeth said nothing. She kept on paying his bills, and she kept on cutting down his interest in the old Cornish ranch, until at the present time he had only a finger-tip hold. Root and branch, the valley and all that was in it belonged to Elizabeth Cornish. She was proud of her p 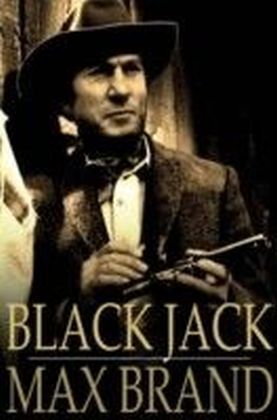 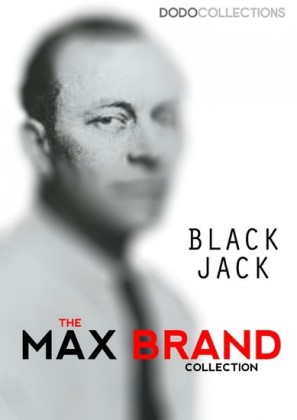 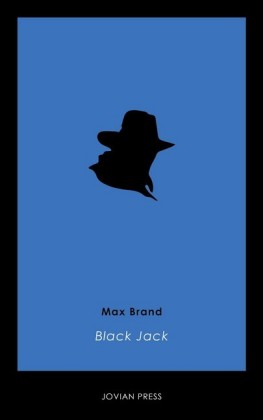 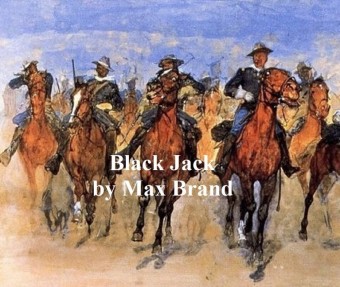 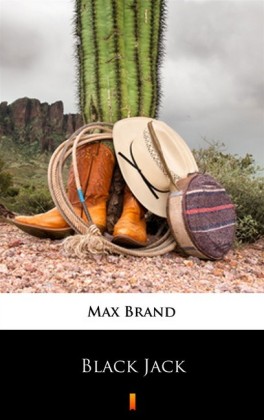 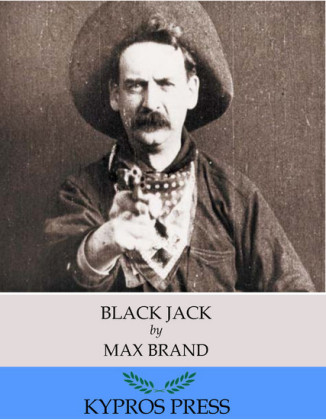