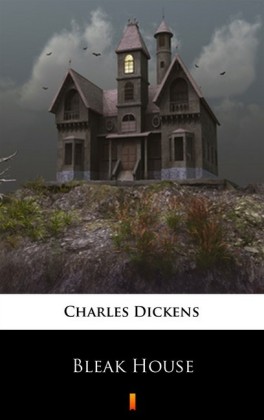 Money often changes people's lives. If you inherited a substantial amount of money would it change yours? Would you work or quit your job? Would you feel entitled to various privileges because of your wealth? Would you behave differently? These and other issues are the subject of the English novel Bleak House by Charles Dickens. Bleak House, like many of Dickens' writings, is about various social issues. Bleak House is a satirical story about Dickens' view of the British judiciary system. Both Esther Summerson, one of the characters in the story, and a separate third person narrator, tell the story. Esther speaks about the experiences of her life, and the third person narrator speaks about the experiences of some of the people of the town.

London. Michaelmas term lately over, and the Lord Chancellor sitting in Lincoln's Inn Hall. Implacable November weather. As much mud in the streets as if the waters had but newly retired from the face of the earth, and it would not be wonderful to meet a Megalosaurus, forty feet long or so, waddling like an elephantine lizard up Holborn Hill. Smoke lowering down from chimney-pots, making a soft black drizzle, with flakes of soot in it as big as full-grown snowflakes-gone into mourning, one might imagine, for the death of the sun. Dogs, undistinguishable in mire. Horses, scarcely better; splashed to their very blinkers. Foot passengers, jostling one another's umbrellas in a general infection of ill temper, and losing their foot-hold at street-corners, where tens of thousands of other foot passengers have been slipping and sliding since the day broke (if this day ever broke), adding new deposits to the crust upon crust of mud, sticking at those points tenaciously to the pavement, and accumulating at compound interest.

Fog everywhere. Fog up the river, where it flows among green aits and meadows; fog down the river, where it rolls defiled among the tiers of shipping and the waterside pollutions of a great (and dirty) city. Fog on the Essex marshes, fog on the Kentish heights. Fog creeping into the cabooses of collier-brigs; fog lying out on the yards and hovering in the rigging of great ships; fog drooping on the gunwales of barges and small boats. Fog in the eyes and throats of ancient Greenwich pensioners, wheezing by the firesides of their wards; fog in the stem and bowl of the afternoon pipe of the wrathful skipper, down in his close cabin; fog cruelly pinching the toes and fingers of his shivering little 'prentice boy on deck. Chance people on the bridges peeping over the parapets into a nether sky of fog, with fog all round them, as if they were up in a balloon and hanging in the misty clouds.

Gas looming through the fog in divers places in the streets, much as the sun may, from the spongey fields, be seen to loom by husbandman and ploughboy. Most of the shops lighted two hours before their time-as the gas seems to know, for it has a haggard and unwilling look.

The raw afternoon is rawest, and the dense fog is densest, and the muddy streets are muddiest near that leaden-headed old obstruction, appropriate ornament for the threshold of a leaden-headed old corporation, Temple Bar. And hard by Temple Bar, in Lincoln's Inn Hall, at the very heart of the fog, sits the Lord High Chancellor in his High Court of Chancery.

Never can there come fog too thick, never can there come mud and mire too deep, to assort with the groping and floundering condition which this High Court of Chancery, most pestilent of hoary sinners, holds this day in the sight of heaven and earth.

On such an afternoon, if ever, the Lord High Chancellor ought to be sitting here-as here he is-with a foggy glory round his head, softly fenced in with crimson cloth and curtains, addressed by a large advocate with great whiskers, a little voice, and an interminable brief, and outwardly directing his contemplation to the lantern in the roof, where he can see nothing but fog. On such an afternoon some score of members of the High Court of Chancery bar ought to be-as here they are-mistily engaged in one of the ten thousand stages of an endless cause, tripping one another up on slippery precedents, groping knee-deep in technicalities, running their goat-hair and horsehair warded heads against walls of words and making a pretence of equity with serious faces, as players might. On such an afternoon the various solicitors in the cause, some two or three of whom have inherited it from their fathers, who made a fortune by it, ought to be-as are they not?-ranged in a line, in a long matted well (but you might look in vain for truth at the bottom of it) between the registrar's red table and the silk 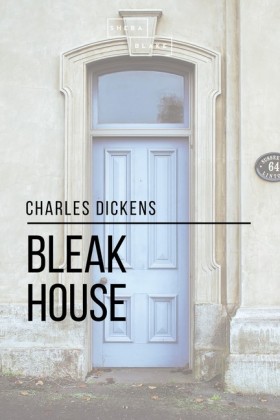 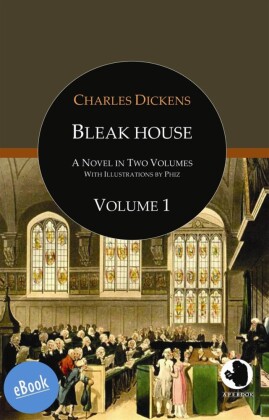 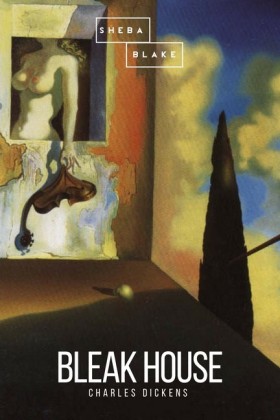 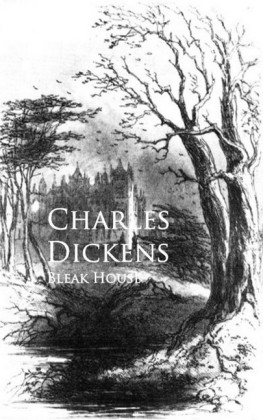 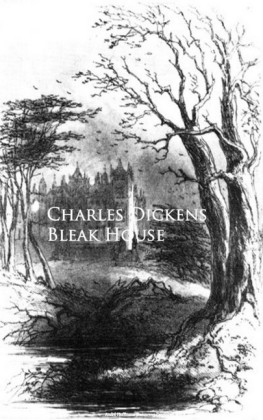 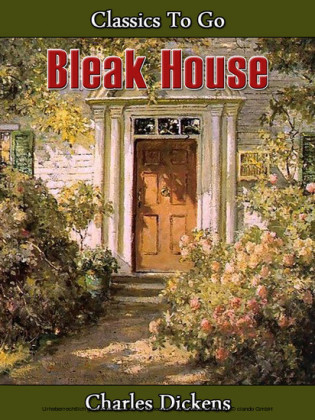