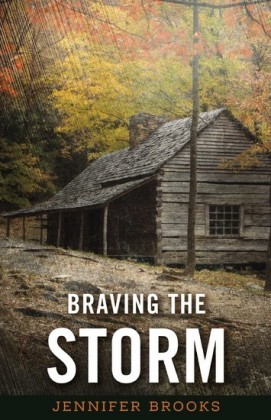 When Superstorm Nicole hits the eastern seaboard, the Eastern Grid fails, plunging half of the United States into a blackout with no end in sight. There's no power, landlines, or cell phone service. Hospitals, banks, and grocery stores shut down, and chaos rules. Citizens have two choices: leave their homes or fight for what's left. Four families flee Pittsburgh and must band together to survive, but what will happen to a recession-era United States when half of the country doesn't have power?

The unseasonably warm weather was a great excuse to get in some last-minute camping despite the light drizzle. Tori and Chloe had heard that the region might experience some rain due to the onslaught of storms on the coast, so they'd taken extra tarps in order to shield their pop-up camper from any major downpours. Their folding canopy protected the makeshift kitchenette area that they'd set up near the campsite's picnic table, and clip-on umbrellas shielded their camping chairs.

"I chopped some more firewood and collected more kindling," Chloe announced, setting the logs and sticks under the picnic table to keep them dry. "There was a pretty thick canopy of trees deeper in the forest than we usually go; I had some good luck there."

Tori smiled, stoking the fire. "Thank you, dear," she said. "Would you bring over the burgers? The coals are hot enough to start cooking."

"Sure!" Chloe's stomach growled with the thought of lunch. Opening the cooler next to their picnic table, she noted that they were doing a good job of rationing their food to last the remaining two days of their trip. Chloe had recently learned how to hunt for small game using snares and her pellet gun, but she would always prefer steaks, burgers, and hot dogs to squirrels. Rabbit was pretty tasty, though. "Shall I grab some asparagus, too?"

"Yes, please." Tori pulled the metal grate over their fire pit, the glowing red coals ready to cook their lunch.

After their hearty meal, they lounged next to the fire with their fingers laced loosely together. They reveled in the dancing firelight and the sounds of the wilderness around them; not even a radio interrupted the breeze rustling the trees, the pattering of rain droplets falling onto the forest canopy, and frogs croaking in a faraway pond.

Tori glanced over at Chloe, smiling as she watched the firelight dance across her freckled, round face. Her wavy brown hair had been parted into two braids and wrapped with a handkerchief to keep her frizz in line. The baggy jeans and oversized hoodie only hinted at the curves hidden underneath. Her style and appearance often contrasted Tori's-Tori was thin, with long blonde hair and form-fitting clothing-but she liked it that way as she felt they complimented each other nicely.

Tori sighed. "I'd better wash these dishes," she said groggily, groaning as she got out of her chair. Retrieving a reusable shopping bag from the table, she filled it with their dirty mess kits along with a soap-filled scrubbing sponge. She slipped on her shoes and trekked over to the campground's restrooms which provided working toilets and showers as well as a laundry room and sinks to wash dishes. Can't be too far away from civilization , Tori always mused as she broke the illusion of roughing it in the wilderness for the luxury of running water.

Chloe struggled to remove her gaze from the fire as flames licked the bark off of the fresh logs. They both enjoyed escaping to the campground an hour and a half away from their home in the suburbs. They both had two jobs as they struggled to make ends meet, so they rarely had quality time together. Though they had lived together for nearly 20 years and married for over a decade, she felt like they were never completely alone between their phones constantly pinging with current news, social media updates, and text messages. These trips were an escape from the rest of the world, a way to reconnect with each other and nature. They had visited the campground enough times that the owners knew them by name and had given them access to their private campsite, a cleared out portion of the forest that was tucked away down a dirt path. In this space, they felt like they were the last people on earth.

Her sense of responsibility getting the best of her, she finally turned from 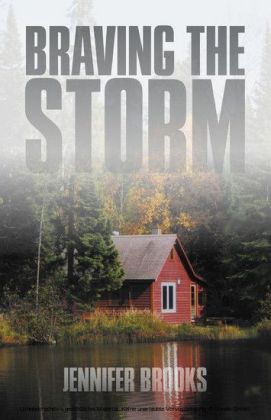 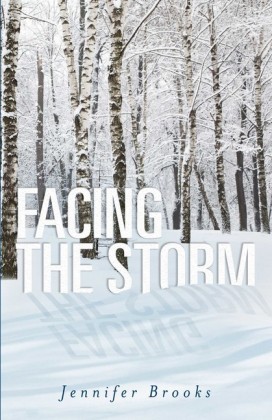 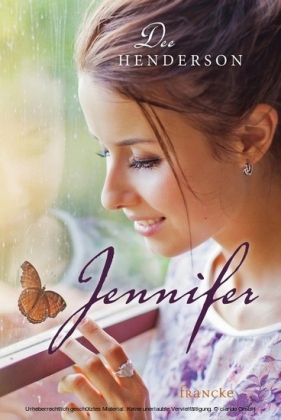 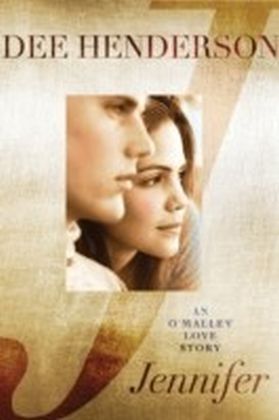 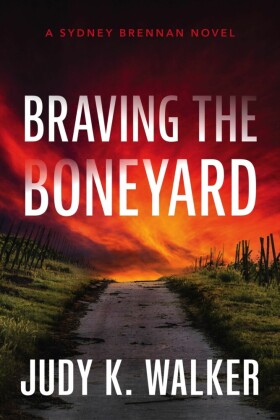 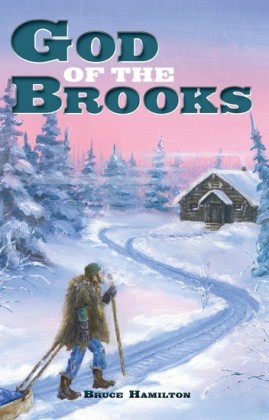