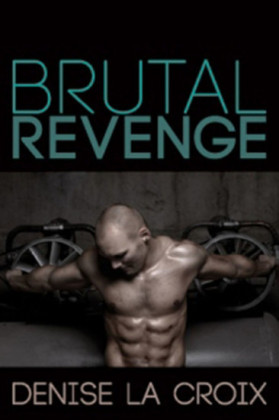 Adam Stone an undercover agent employed by MI6 is on a mission for the foreign department of Worldwide Aid. He is investigating arms dealings and counterfeit drugs and working in conjunction with Maxi-Med Pharmaceuticals one of the companies who sponsor Worldwide Aid. Adam is joined by his personal assistant, Lisa Carter, who has been his P.A for the past seven years and a group of colleagues. The group all fly out to the Sudan and then on to Malakal, heading for a Christian Mission, a haven for the poor and starving Sudanese on the borders of Sudan and Ethiopia. But they are captured near the border by Ethiopian rebels and subjected to sexual abuse and brutal torture. Beautiful Lisa and pretty Joanna Albright, one of the secretaries of the pharmaceutical company, are taken prisoner by the Commander of the Rebels and tortured by a crazed oriental doctor who was once rejected by an amoral, beautiful western woman and takes his hatred out on the young women and then later Lisa is passed onto the Commander's cousin, whilst Joanna is put into a local brothel. Adam is held in one of the prisons in Ethiopia for several months. During this time he is interrogated and fed mind-bending drugs until he finally escapes and stows away in a boat on the Blue Nile to Khartoum to try and find Lisa and Joanna, but to no avail. Can Adam find the women in time to save them? Will the women last in their captivity?

Lisa Carter together with three of her colleagues who worked with Worldwide Aid had flown to Southern Sudan, to meet up with their main sponsor, Adam Stone, at the new Christian Mission just near the town of Malakal. His company Maxi-Med Pharmaceuticals had founded the charity several years before to help many of the underdeveloped countries. Lisa had been his Personal Assistant on such journeys over the past seven years ever since she had joined the Charity when she was eighteen. She would have followed Adam to the ends of the earth because she had been in love with him from the first time she had met him and she knew he felt the same way about her, but he had never shown her his true feelings.

Rebels from the Islamic north of the country had attacked the Christian village in the south where the Mission was situated and Lisa and her colleagues had watched, hiding in the long grass, as families were cut down by horsemen and burnt alive and young women raped. The two Land Rovers had turned and made their way back to Malakal, but the ladies' vehicle had got stuck in the sand and they had lost radio contact with Adam who was in the other Land Rover with two Frenchmen; a priest and a journalist from Paris, who had also journeyed over to the Sudan to review the situation.

The Ethiopian Rebel Forces had followed the women in a large covered-in American Army truck. When they caught up with them they had captured them and then quickly and quietly assaulted the four surprised women and threw them into the back of their vehicle. They also looted the Land Rover and then set fire to it and drove off with the women to their secret hideout in the Ethiopian mountains.

The large camouflaged steel doors that covered the entrance to the mountain rolled back silently as the driver pressed his remote control and he drove into a large hangar and they parked up. The giant doors to the entrance closed quietly behind them and the men jumped down from their vehicle and roughly hauled their prisoners from it, and then prodded them with their rifle butts, towards a metal lift cage.

The steel lift cage arrived at the bottom of a cavern and they were dragged along a dimly lit passageway and thrown separately into four iron barred cells that measured approximately four metres by three metres.

Lisa had tried to escape, but hands, arms and rifle butts had stopped her. She had kicked out and used what little knowledge of unarmed combat that she knew, but she was no match for the four strong hideous men.

Once back at the hideout, which was made up of a warren of rooms and subterranean passages cleverly cut into the enormous mountain face, two of the rebels later pulled her out of her small cell and dragged her along a short corridor to one of the punishment rooms and pulled her torn khaki cotton trousers off her leaving her standing in just a little pair of grubby white cotton knickers and a stained, torn, white T-Shirt.

After several moments the vicious leader Commander Habib Al Attar entered the room carrying a leather quirt. The two guards who had been standing outside also entered. They stood either side of her and held her arms up while the Commander raised the quirt and he brought it down backhanded on the cheeks of her smooth buttocks, her skimpy panties were no protection against the blows as he brought it down heavily, full on and sideways. He slashed it again and she screamed out loudly, then once more he hit her tortured buttocks that were now on fire. She struggled against his men and turned slightly, her tempting breasts were now offering themselves to him. The two guards shoved her around to face him completely and grabbed her wrists and tied them tightly behind her back with a piece of thin nylon cord which dug into her soft flesh. Then the Commander focused on both of her unfettered breasts beneath the thin fabric of he 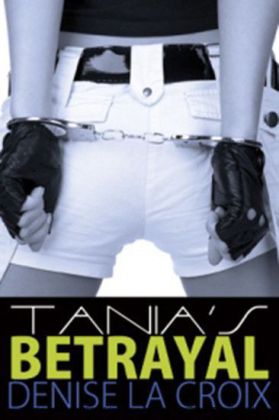 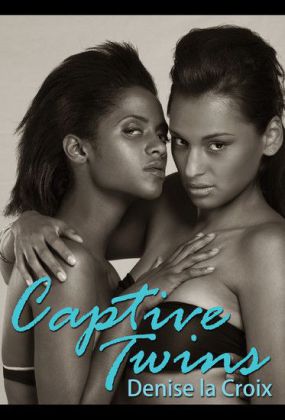 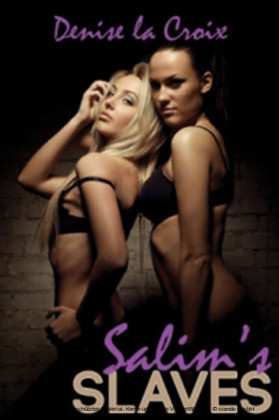 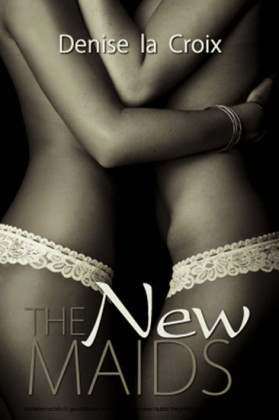 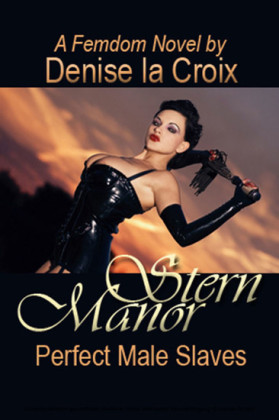 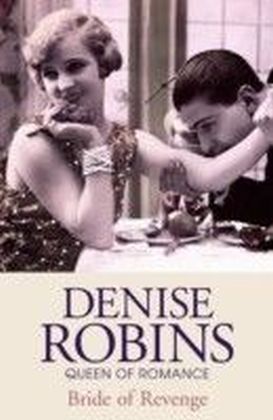