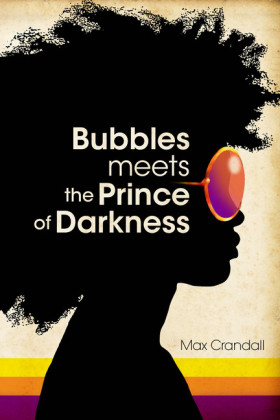 Bubbles Meets the Prince of Darkness

Bubbles Callahan's relationship with her slacker boyfriend is going nowhere. But her relationship with 'Kind of Blue' is a different matter. The 1959 Miles Davis album sparks a series of events that transport her far from her comfortable life in Philadelphia, to a dangerous and uncertain existence in the slums of Rio de Janeiro.

Bubbles Meets the Prince of Darkness

Tony's so proud of his ride. 1974 Olds Tornado. Big Brown, he calls it. That's about right. A two-ton turd bomb with white sidewalls and a vinyl roof. However, Bubbles needs to borrow a car. She has a job interview, up near Princeton, and Tony is the only person she knew who has a vehicle-such as it is.

Above them is the underside of the Ben Franklin Bridge, as it begins its ascent over the last few cross streets before stretching over the Delaware. Here between the huge, gray concrete columns is a parking lot where Tony parks Big Brown. It's one of those strange urban places that you might see when passing in a car, but where you would never imagine you'd ever find yourself standing in. Street detritus blows around their ankles while the rumble and hum of the traffic above makes it hard to hear.

Tony ushers her into the driver's seat and gets in the passenger's side. "Check it out." He rubs his hand over the seats. "I made these seat covers out of my grandmother's old shag carpeting! Ha! Also please note the nautical-style porthole windows in the back, and-here's the best part-Ta-da! Eight-track tape player! And it works!" He reaches into the glove compartment and pulls out an old, scuffed up tape cartridge. Presenting it like a game-show girl revealing the grand prize, he barks, "Steppenwolf's Greatest Hits!" ending with an air guitar flourish.

"Er, Tone, don't you have any more of those eight-track thingies?"

"Well, I got to get going now. Tony, I really appreciate this. I'll call you when I'm on my way back. Is there anything else I should know about the car?"

"Hey, this baby drives like a dream, but sometimes the gas pedal sticks."

"You just put your toe under the pedal and pull it back. No problem. And, yeah, if the speedometer doesn't work, just tap on it, like this. That's pretty much it, I think. S'got plenty of gas, too."

"Don't worry, Bubbles. Big Brown will take care of you."

"Wanna get baked before you go?"

She creeps along through the Old City streets, getting the feel of the big boat, until she finds her way onto the ramp for 95 North. Waiting for a break in the traffic, she makes her move. She hits the gas: Big Brown lurches forward with a squeal of tires and jumps assuredly out onto the road. Apart from a tendency for the car to drift a bit, she soon feels comfortable behind the wheel of the rusty behemoth.

The trip to Princeton should take just a little more than an hour. She's got her directions on the seat beside her, along with her cell phone, portfolio, and briefcase. She brushes some lint off her new suit. Well, her new OLD suit. The one from the vintage clothing store she'd had tailored. The sun's shining, traffic's not bad at all. She puts the windows down, enjoying the blast of air. Some tunes might be in order. She tries the radio, punching the buttons and fiddling with the dial. Nothing. She glances at the glove compartment. The eight track. Steppenwolf? What the hell. Reaching over and flipping open the glove compartment, she grabs the chunky tape and pushes it into the player. She hears a song fading out, then a pause ... Bubbles cranks it up, and a chugging noise like farm machinery in a hail of swirling feedback blasts through the car, vibrating the dashboard. Suddenly it snaps into a tight little groove- 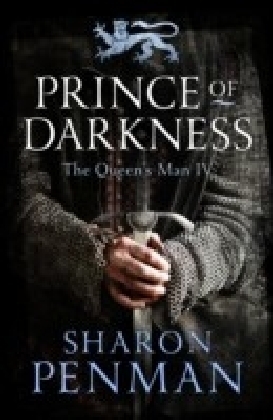 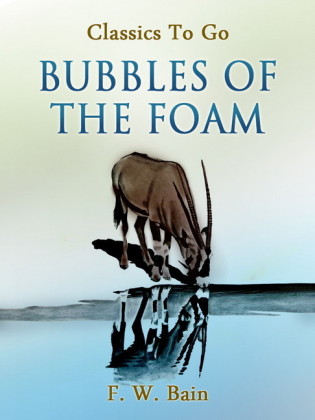 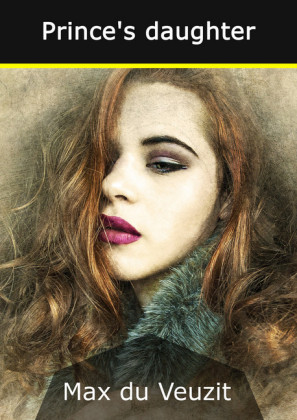 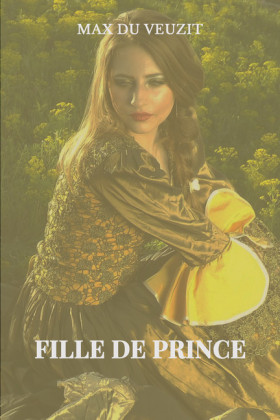 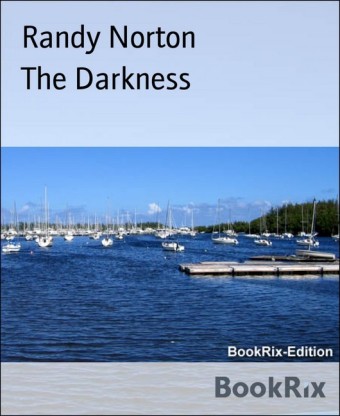 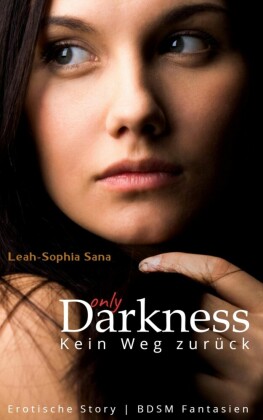