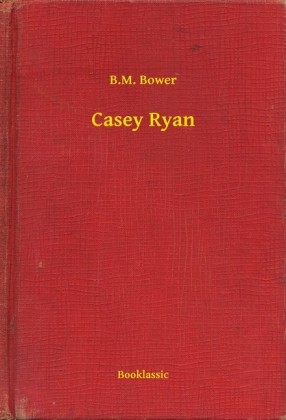 Casey Ryan, known as the most reckless stage driver ever to carry the mail, was bitten by the speed bug and deserted his stage coach for a Ford; but not even a Ford could stand Casey's handling and he eventually found himself bereft of machine, job, and bankroll. To rebuild his fallen fortunes Casey must search out a legendary gold mine, the secret of Injun Jim.


Thus was the trade effected with much speed and few preliminaries, because Bill knew Casey Ryan very intimately and had seen him in action when his temper was up. Bill adjusted an extra horn which he happened to have in stock. One of those terrific things that go far toward making the life of a pedestrian a nerve-racking succession of startles. Casey tried it out on himself before he would accept it. He walked several doors down the street with the understanding that Bill would honk at him when he was some little distance away. Bill waited until Casey's attention was drawn to a lady with thick ankles who was crossing the street in a hurry and a stiff breeze. Bill came down on the metal plunger of the horn with all his might, and Casey jumped perceptibly and came back grinning.

"She's darn tender-bitted," he commented, after two round trips over the straight half-mile stretch,-and fourteen narrow escapes. "And the man that made 'er sure oughta known better than to make 'er neck rein in harness. And I don't like this windin''er up every time you wanta start. But she can sure go -and that's what Casey Ryan's after every day in the week.

Out of the whirlwind poked the pugnacious little brass-rimmed nose of a new Ford, and behind the windshield Casey Ryan grinned widely as he swung up to the postoffice and stopped as he had always stopped his four-horse stage,-with a flourish. Stopping with a flourish is fine and spectacular when you are driving horses accustomed to that method and on the lookout for it. Horses have a way of stiffening their forelegs and sliding their hind feet and giving a lot of dramatic finish to the performance. But there is no dramatic sense at all in the tin brain of a Ford. It just stopped. And the insecure fourth Bohunk in the tonneau went hurtl 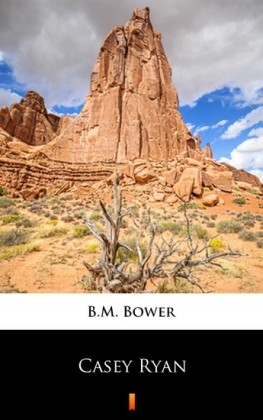 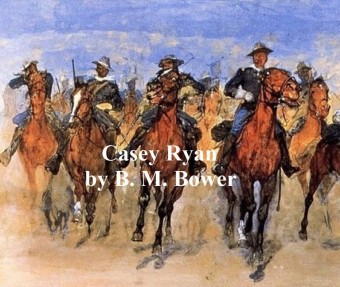 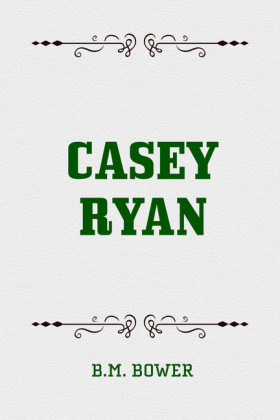 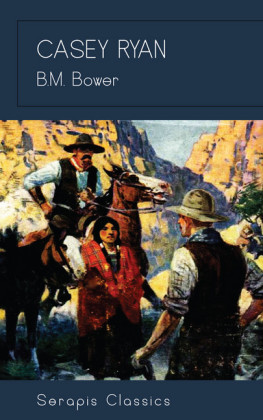 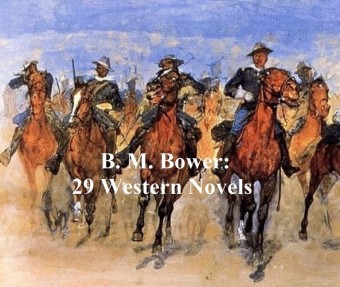 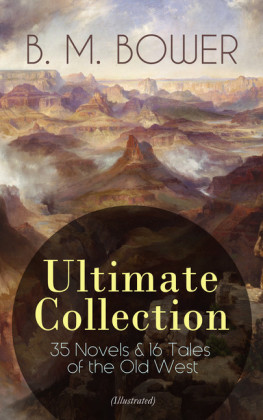