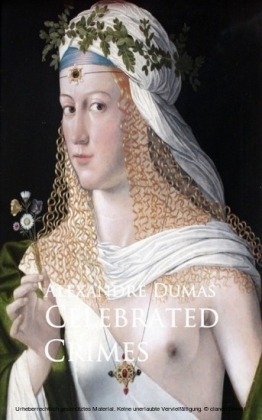 Dumas's 'Celebrated Crimes' was not written for children. The novelist has spared no language-has minced no words-to describe the violent scenes of a violent time. 'In some instances facts appear distorted out of their true perspective, and in others the author makes unwarranted charges. It is not within our province to edit the historical side of Dumas, any more than it would be to correct the obvious errors in Dickens's Child's History of England. The careful, mature reader, for whom the books are intended, will recognize, and allow for, this fact.

O n the 8th of April, 1492, in a bedroom of the Carneggi Palace, about three miles from Florence, were three men grouped about a bed whereon a fourth lay dying.

The first of these three men, sitting at the foot of the bed, and half hidden, that he might conceal his tears, in the gold-brocaded curtains, was Ermolao Barbaro, author of the treatise 'On Celibacy', and of 'Studies in Pliny': the year before, when he was at Rome in the capacity of ambassador of the Florentine Republic, he had been appointed Patriarch of Aquileia by Innocent VIII.

The second, who was kneeling and holding one hand of the dying man between his own, was Angelo Poliziano, the Catullus of the fifteenth century, a classic of the lighter sort, who in his Latin verses might have been mistaken for a poet of the Augustan age.

The third, who was standing up and leaning against one of the twisted columns of the bed-head, following with profound sadness the progress of the malady which he read in the face of his departing friend, was the famous Pico della Mirandola, who at the age of twenty could speak twenty-two languages, and who had offered to reply in each of these languages to any seven hundred questions that might be put to him by the twenty most learned men in the whole world, if they could be assembled at Florence.

The man on the bed was Lorenzo the Magnificent, who at the beginning of the year had been attacked by a severe and deep-seated fever, to which was added the gout, a hereditary ailment in his family. He had found at last that the draughts containing dissolved pearls which the quack doctor, Leoni di Spoleto, prescribed for him (as if he desired to adapt his remedies rather to the riches of his patient than to his necessities) were useless and unavailing, and so he had come to understand that he must part from those gentle-tongued women of his, those sweet-voiced poets, his palaces and their rich hangings; therefore he had summoned to give him absolution for his sins-in a man of less high place they might perhaps have been called crimes-the Dominican, Giralamo Francesco Savonarola.

It was not, however, without an inward fear, against which the praises of his friends availed nothing, that the pleasure-seeker and usurper awaited that severe and gloomy preacher by whose word's all Florence was stirred, and on whose pardon henceforth depended all his hope far another world.

Indeed, Savonarola was one of those men of stone, coming, like the statue of the Commandante, to knock at the door of a Don Giovanni, and in the midst of feast and orgy to announce that it is even now the moment to begin to think of Heaven. He had been born at Ferrara, whither his family, one of the most illustrious of Padua, had been called by Niccolo, Marchese d'Este, and at the age of twenty-three, summoned by an irresistible vocation, had fled from his father's house, and had taken the vows in the cloister of Dominican monks at Florence. There, where he was appointed by his superiors to give lessons in philosophy, the young novice had from the first to battle against the defects of a voice that was both harsh and weak, a defective pronunciation, and above all, the depression of his physical powers, exhausted as they were by too severe abstinence.

Savonarala from that time condemned himself to the most absolute seclusion, and disappeared in the depths of his convent, as if the slab of his tomb had already fallen over him. There, kneeling on the flags, praying unceasingly before a wooden crucifix, fevered by vigils and penances, he soon passed out of contemplation into ecstasy, and began to feel in himself that inward prophetic impulse which summoned him to preach the reformation of the Church.

Nevertheless, the reformation of Savonarola, more reverential than Luther's, which followed about five-and-twenty years later, respected the thing while attacking the man, and ha 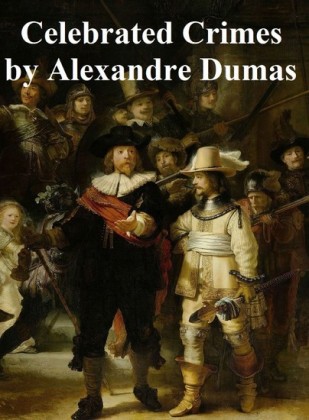 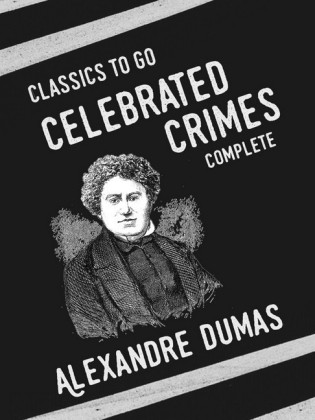 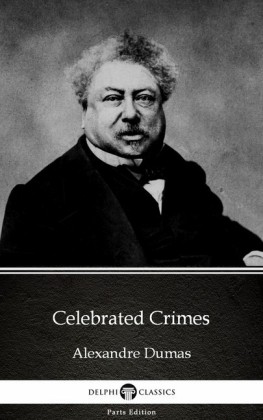 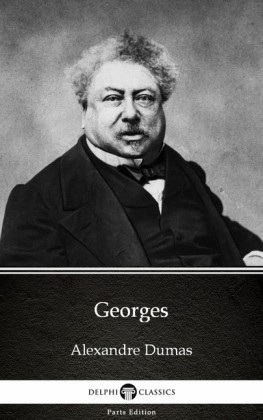 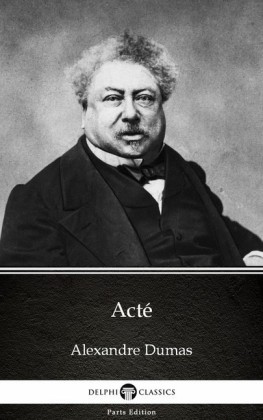 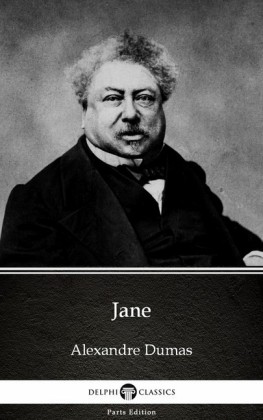