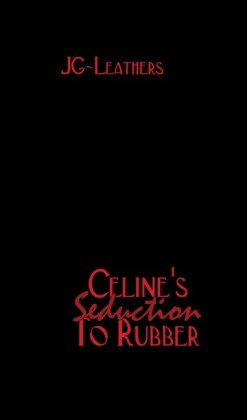 Celine is a lovely blonde German girl who is twice caught indulging in exploratory sexmuch to her fathers horror. In order to eradicate these verboten behaviors, her father engages Frau Baxter, a strict English governess, to ensure that Celine strays no further. Celine is shocked to discover that her father has given the woman complete authority over her. Under Frau Baxters rigorous domination, Celine is forced to wear a bizarre suit made exclusively of rubber. At night, shell sleep bound to a bed with rubber sheets. While she resists the womans demands, her objections are summarily dismissed while the governess presses forward in her mission. As Celine enters into the strange world of rubber bondage and discipline, the transition is at first bearable. But with increasing restraints and new additions to her costume, her rubber world soon blossoms into complete captivity and deep enslavement. As much as she abhors what has been done to her, the rubber against her skin has the most uncommonly erotic effect on her body. And when Frau Baxter secures a rubber bladder in her mouth as a silencing device, she finds that a sexual stimulant too! Though she wants to escape the house and win back her freedom, Celine is curiously drawn to the experience that has now overtaken her life and the savage orgasms that besiege her body. As Celine is abandoned by her father to the womans devices, the governess is aided by Herr Wolff who will assist in Celines further transformation. Soon all her bodily functions, feeding, elimination and even breathing will be under the control of those who hold her captive. Once the rubber bondage is complete, shell be sold to a wealthy industrialist as a rubberized pet. Her new Master and his wife Leona believe that Celine has consented to her enslavement, and poor Celine, trapped in her rubber suit, has no way to divulge the truth.

Thus I am brought to this fateful point in my life, where my story truly begins.

After his discovery, my father would not see me for the rest of that day nor speak or listen to me for another five such days. Michael and I agreed it would be best that he should stay away for a while, and agreed not to see each other until the air had cleared. In the meantime I went on with my schooling and took care of the house as before. My father, being a writer of college text books, continued his work in solitude. In his study, the pounding keys of his typewriter continued to sound, but more and more came the harsh mechanical screech of the typewriter's feed mechanism when another unfinished page was ripped savagely from the machine. The sounds of the paper being crumpled as it was consigned to the waste bin crackled in my ears, each added sheet weighing more heavily on my conscience.

On the seventh day following the unfortunate bedroom encounter, I was again seated upon my bed trying to study for my next afternoon's lessons, although this time alone. However, my thoughts kept drifting to other matters and my mind was not on my lessons, for Michael's image appeared before me, floating above each page of text until once more I felt the wetness form upon and within my sex. I was sadly unable then to ignore the temptation of using my own soft fingers to caress my throbbing clitoris and swear to you, that this was the first time, other than that fateful day with Michael, that my body had known such caress! Sadly, oh so sadly, this was the very moment that my father chose to end his silence and distance from me. I did not heard him enter the room and was oblivious to his presence until the resounding slap of both his hands upon his face jolted me from my privacy. I turned to see his head bent in his scholar's hands.

"Oh Celine!!" he cried out in dismay, "What has become of you?! First, you let that ... that boy take advantage of your body; and now I find that even when alone you cannot be trusted to control your carnal desires!" As his arms dropped to his sides, his shoulders sagged and he shook his head, unable to understand what he had seen. "Now I am certain that the decision I have made is most surely the right one."

I expected to hear that I was to be punished, probably physically, for the first time in my life, but how could I hope to convince him that the two occasions on which he had caught me were the only ones? Surely what I had done could not be so bad? Other girls my age had experimented with sexual pleasure and one had even managed to fall pregnant by a younger boy. Naturally, the pair's scholastic studies had ended abruptly thereby, but this was not my crime! I stood up before him with my head lowered, but remained silent.

"I have decided to employ a Governess to look after you, Celine."

His words came as a total shock for I was a young adult and in less than a year would be seeking employment as such; beginning a new phase of my life.

"B-but father!?" I stuttered, "A Governess? I am already seventeen! What use can a Governess be to me now?" I started to shake my head in disbelief. "Perhaps after Mother died such a step might have had some merit," I continued, "but surely you would be wasting money to employ a teacher for me now?"

"It is not your schoolwork that has brought this decision, Celine," my father broke in. "I cannot stand by and see your morals sink into an abyss of your own making. This woman is held in high regard by my friend and fellow scholar, Johan Strang, whose foolish daughter Kristel brought a similar shame upon his house only a year ago." He began now to pace back and forth before me, his head bowed and his hands joined behind his back.

"Frau Baxter, your new Governess, is of English birth," he continued. "She has held many such positions in her time, and will be arriving Friday next 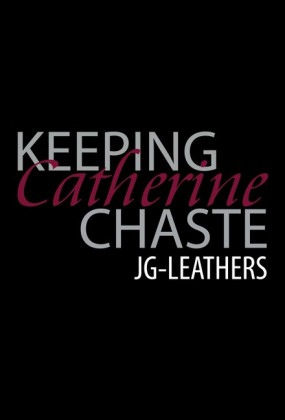 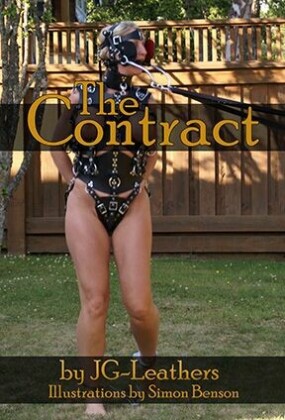 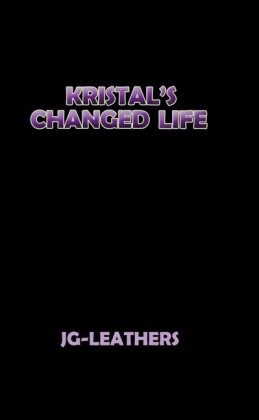 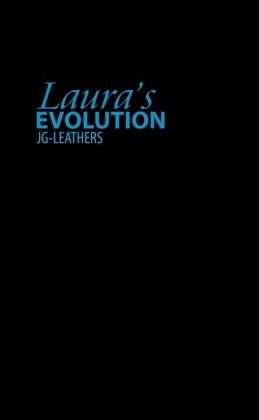 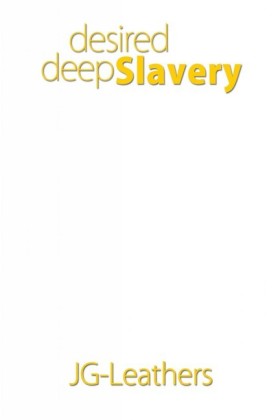 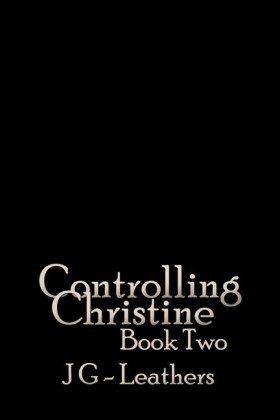