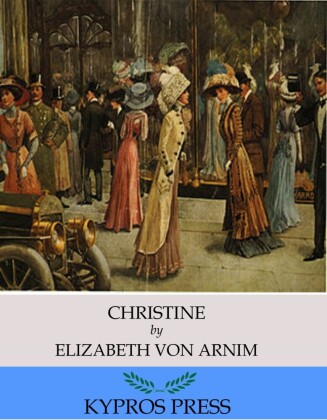 Elizabeth von Arnim was a British author and Countess best known for writing semi-autobiographical works that served as satirical commentaries of European society during her time. This edition of Christine includes a table of contents.

I've been dying to write you at least six times a day since I posted my letter to you the day before yesterday, but rules are rules, aren't they, especially if one makes them oneself, because then the poor little things are so very helpless, and have to be protected. I couldn't have looked myself in the face if I'd started off by breaking my own rule, but I've been thinking of you and loving you all the time-oh, so much!

Well, I'm very happy. I'll say that first, so as to relieve your darling mind. I've seen Kloster, and played to him, and he was fearfully kind and encouraging. He said very much what Ysaye said in London, and Joachim when I was little and played my first piece to him standing on the dining-room table in Eccleston Square and staring fascinated, while I played, at the hairs of his beard, because I'd never been as close as that to a beard before. So I've been walking on clouds with my chin well in the air, as who wouldn't? Kloster is a little round, red, bald man, the baldest man I've ever seen; quite bald, with hardly any eyebrows, and clean-shaven as well. He's the funniest little thing till you join him to a violin, and then-! A year with him ought to do wonders for me. He says so too; and when I had finished playing-it was the G minor Bach-you know,-the one with the fugue beginning:

[Transcriber's note: A Lilypond rendition of the music fragment can be found at the end of this e-text.]

he solemnly shook hands with me and said-what do you think he said?-"My Fraulein, when you came in I thought, 'Behold yet one more well-washed, nice-looking, foolish, rich, nothing-at-all English Mees, who is going to waste my time and her money with lessons.' I now perceive that I have to do with an artist. My Fraulein ich gratuliere." And he made me the funniest little solemn bow. I thought I'd die of pride.

I don't know why he thought me rich, seeing how ancient all my clothes are, and especially my blue jersey, which is what I put on because I can play so comfortably in it; except that, as I've already noticed, people here seem persuaded that everybody English is rich,-anyhow that they have more money than is good for them. So I told him of our regrettable financial situation, and said if he didn't mind looking at my jersey it would convey to him without further words how very necessary it is that I should make some money. And I told him I had a mother in just such another jersey, only it is a black one, and therefore somebody had to give her a new one before next winter, and there wasn't anybody to do it except me.

He made me another little bow-(he talks English, so I could say a lot of things)-and he said, "My Fraulein, you need be in no anxiety. Your Frau Mamma will have her jersey. Those fingers of yours are full of that which turns instantly into gold."

So now. What do you think of that, my precious one? He says I've got to turn to and work like a slave, practise with a sozusagen verteufelte Unermudlichkeit, as he put it, and if I rightly develop what he calls my unusual gift,-(I'm telling you exactly, and you know darling mother it isn't silly vainness makes me repeat these things,-I'm past being vain; I'm just bewildered with gratitude that I should happen to be able to fiddle)-at the end of a year, he declares, I shall be playing all over Europe and earning enough to make both you and me never have to think of money again. Which will be a very blessed state to get to.

You can picture the frame of mind in which I walked down his stairs and along the Potsdamerstrasse home. I felt I could defy everybody now. Perhaps that remark will seem odd to you, but having given you such glorious news and told you how happy I am, I'll not conceal from you that I've been feeling a little forlorn at Frau Berg's. Lonely. Left out. Darkly suspecting that they don't like me. 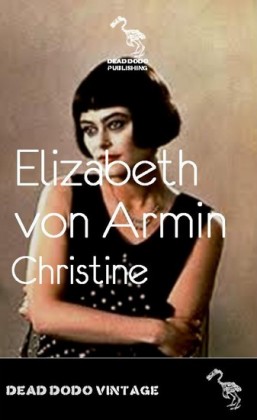 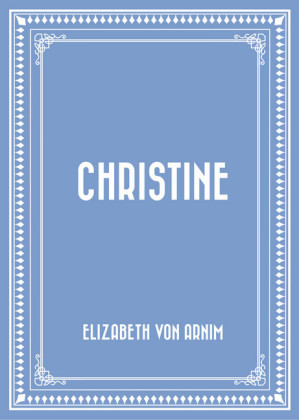 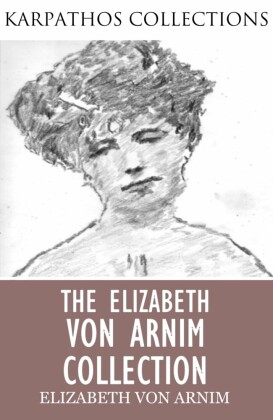 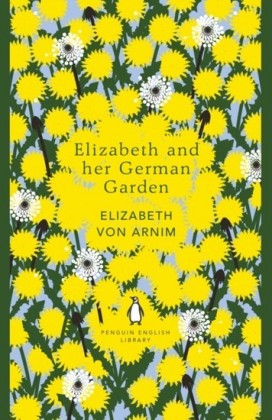 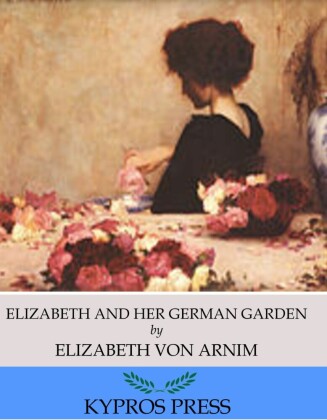 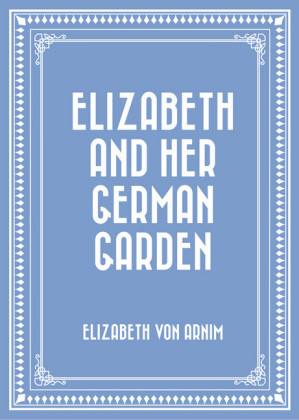