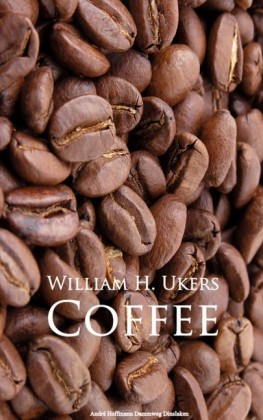 Seventeen years ago the author of this work made his first trip abroad to gather material for a book on coffee. Subsequently he spent a year in travel among the coffee-producing countries. After the initial surveys, correspondents were appointed to make researches in the principal European libraries and museums; and this phase of the work continued until April, 1922. Simultaneous researches were conducted in American libraries and historical museums up to the time of the return of the final proofs to the printer in June, 1922. Ten years ago the sorting and classification of the material was begun. The actual writing of the manuscript has extended over four years. Among the unique features of the book are the Coffee Thesaurus; the Coffee Chronology, containing 492 dates of historical importance; the Complete Reference Table of the Principal Kinds of Coffee Grown in the World; and the Coffee Bibliography, containing 1,380 references.

Coffee in the Near East in the early centuries-Stories of its origin-Discovery by physicians and adoption by the Church-Its spread through Arabia, Persia, and Turkey-Persecutions and Intolerances-Early coffee manners and customs Page 11

Introduction of Coffee into Western Europe

When the three great temperance beverages, cocoa, tea, and coffee, came to Europe-Coffee first mentioned by Rauwolf in 1582-Early days of coffee in Italy-How Pope Clement VIII baptized it and made it a truly Christian beverage-The first European coffee house, in Venice, 1645-The famous Caffè Florian-Other celebrated Venetian coffee houses of the eighteenth century-The romantic story of Pedrocchi, the poor lemonade-vender, who built the most beautiful coffee house in the world Page 25

The Beginnings of Coffee in France

What French travelers did for coffee-the introduction of coffee by P. de la Roque into Marseilles in 1644-The first commercial importation of coffee from Egypt-The first French coffee house-Failure of the attempt by physicians of Marseilles to discredit coffee-Soliman Aga introduces coffee into Paris-Cabarets à caffè-Celebrated works on coffee by French writers Page 31

The Introduction of Coffee into England

The Introduction of Coffee into Holland

How the enterprising Dutch traders captured the first world's market for coffee-Activities of the Netherlands East India Company-The first coffee house at the Hague-The first public auction at Amsterdam in 1711, when Java coffee brought forty-seven cents a pound, green Page 43

The Introduction of Coffee into Germany

Telling How Coffee Came to Vienna

The romantic adventure of Franz George Kolschitzky, who carried "a message to Garcia" through the enemy's lines and won for himself the honor of being the first to teach the Viennese the art of making coffee, to say nothing of falling heir to the supplies of the green beans left behind by the Turks; also the gift of a house from a grateful municipality, and a statue after death-Affectionate regard in which "Brother-heart" Kolschitzky is held as the patron saint of the Vienna Kaffee-sieder -Life in the early Vienna café's Page 49

The Coffee Houses of Old London

One of the most picturesque chapters in the history of coffee-The first coffee house in London-The first coffee handbill, and the first newspaper advertisement for coffee-Strange coffee mixtures-Fantastic coffee claims-Coffee prices and coffee licenses-Coffee club of the Rota-Early coffee-house manners and customs-Coffee-house keepers' tokens- 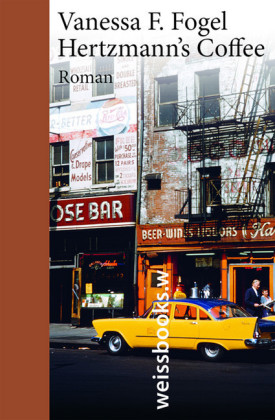 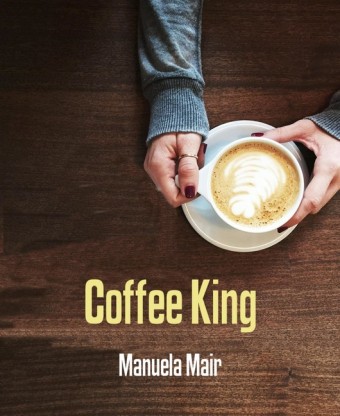 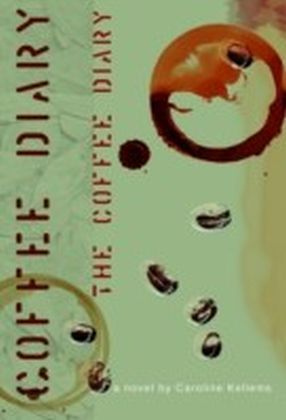 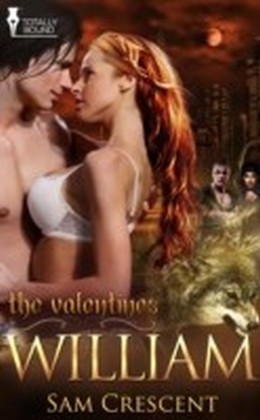 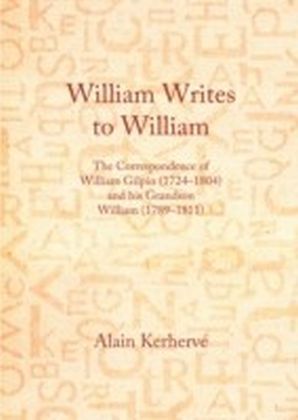 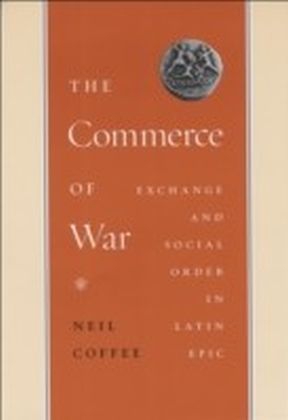