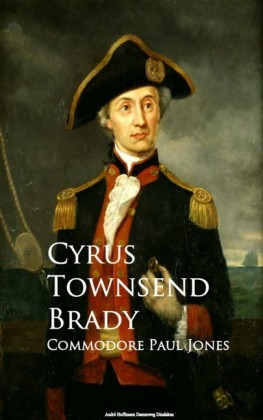 In preparing this work I began, I admit, with an ardent admiration for John Paul Jones, born of long study of his career. I have endeavored, however, so far as possible, to lay aside my preconceived opinions and predisposition in his favor, and I have conscientiously gone over the immense mass of material bearing upon him, de novo, in an attempt to be absolutely and strictly impartial. Perhaps I have not altogether succeeded, but if it be found that I have erred in Jones' favor, I shall be glad that I have followed the impulses of affection rather than those of depreciation. I have not, I trust, been blind to the faults in the character of the great sailor, nor to the mistakes he committed, nor to the wrongdoings in his career to which I have called attention; but, in spite of these things, which I have most reluctantly recorded, I am happy that renewed investigation, careful study, and much thought have only endeared him the more to me. I lay down the pen with a higher respect, with a more affectionate regard, with a greater admiration for him than ever. In Miss Seawell's fine phrase, 'It may be said of him as of the great Condé: 'This man was born a captain.'' His place among the great sea kings as a strategist, a tactician, and a fighter is now unquestioned by the most calumnious of his defamers; but the wound he inflicted upon British pride still rankles after the lapse of more than a century, and his professional status and personal character are still bitterly aspersed. So doth prejudice blind the eyes of truth. I have devoted some space to the old charge that he was a pirate, which was renewed recently in an article in the London Academy, one of the leading journals of England, and I trust that the reader will find that I have finally disposed of that absurd statement, and the other slanders concerning him, in these pages. And I have tried to be fair to the enemy as well...

Of the three great captains whose magnificent fighting has added such glorious chapters to the history of our naval campaigns, but one, George Dewey, the last of them all, is purely an American by birth and generations of ancestors. Farragut, the greatest of the three, was but one remove from a Spaniard. John Paul Jones, first of the group in point of time and not inferior to the others in quality and achievement, was a Scotsman. Only the limitation in means necessitated by the narrow circumstances of his adopted country during his lifetime prevented his surpassing them all. He remains to this day a unique character among the mighty men who trod the deck and sailed the ocean--a strange personality not surpassed by any in the long line of sea fighters from Themistocles to Sampson. In spite of, nay, because of his achievements, he was among the most calumniated of men. What follows is an attempt to tell his story and to do him justice.

Near the close of the fifth decade of the eighteenth century, George I reigned in England, by the grace of God and because he had succeeded in putting down the rebellion of 1745; Frederick the Great was tenaciously clutching the fair province of Silesia which Maria Theresa, with equal resolution but with faint prospect of success, was endeavoring to retain; Louis XV (the well beloved!) was exploiting the privileges and opportunities of a king with Madame de Pompadour and the Parc aux Cerfs ; and the long war of the Austrian succession was just drawing to a close, when there was born on July 6, 1747, to a Scots peasant, named John Paul, and to Jean MacDuff, his wife, a son, the fifth child of a large family. [1]

The youngster was duly christened John Paul, Junior, after his sire. He is the hero of this history. He first saw the light on the estate of Arbigland, in the parish of Kirkbean, in the county of Kirkcudbright, a province once called the Royal Stewartry of Kirkcudbright (pronounced "Kircoobree"), because it had been governed formerly by a steward or deputy, appointed by the crown, of which the county had been an appanage.

The father of the subject of this memoir filled the modest situation of a master gardener, a precursor of the modern and scientific landscape gardener, or engineer, in a small scale, in the employ of a Scots bonnet laird named Craik. His remote family--peasants, yeomen always--had come from the ancient lands of the Thanes of Fife, whence his grandfather had removed to Leith, where he kept a mail garden or wayside inn--in short, a tavern. It is to the credit of Master John Paul, Senior--evidently a most honest and capable man in that humble station in life into which it had pleased God to call him--that he forsook the tavern and clung to the garden. When he had finished his apprenticeship as gardener he removed to Arbigland, where he married Jean MacDuff, the daughter of a sturdy yeoman farmer of the neighboring parish of New Abbey, whose family had been established in their present location from time immemorial.

The marriage was blessed with seven children, the two youngest sons dying in infancy. The first was a boy named William; the next three were girls, named Elizabeth, Janet, and Mary Ann; and the fifth and last, considering the death of the infants, the boy named John, after his father. En passant , there must have been something favorable to the development of latent possibilities in gardeners' sons in that corner of Scotland, for in the neighboring county of Ayr, a few years later was born of similar bucolic stock the son of another tiller of the soil, known to fame as Robbie Burns! 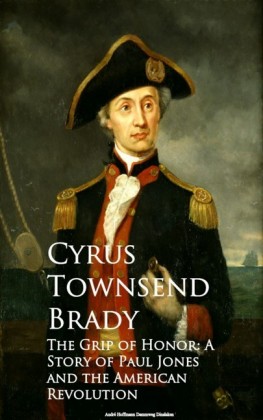 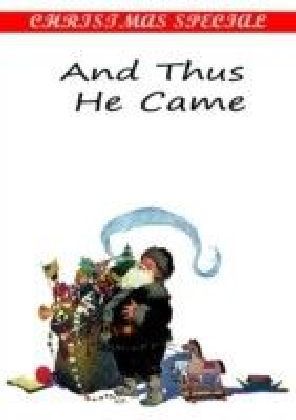 And Thus He Came A Christmas Fantasy
Brady, Cyrus Townsend
9,19 € 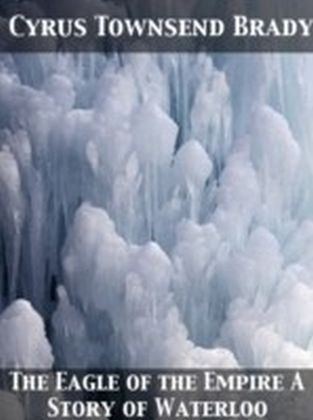 Eagle of the Empire A Story of Waterloo
Brady, Cyrus Townsend
3,99 € 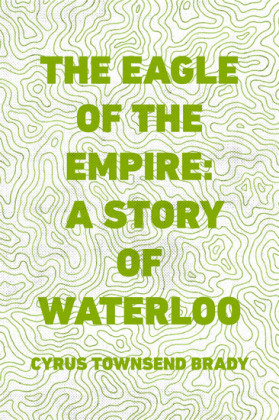 The Eagle of the Empire: A Story of Waterloo
Brady, Cyrus Townsend
1,69 € 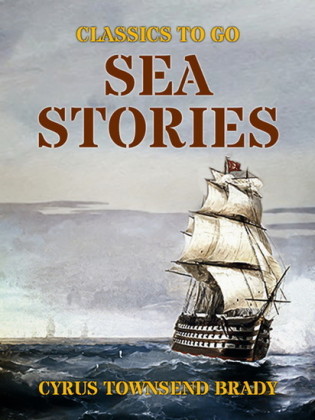 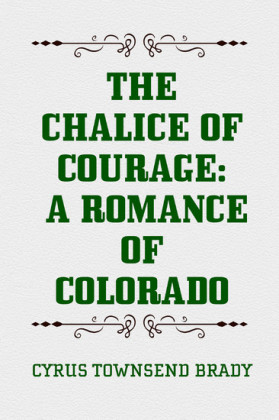 The Chalice Of Courage: A Romance of Colorado
Brady, Cyrus Townsend
1,69 €