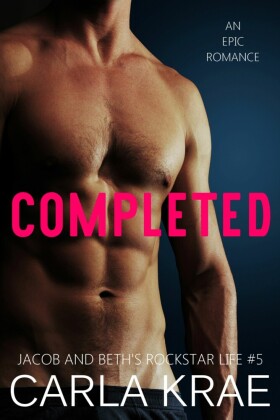 Completed (My Once and Future Love Revisited #5)

The finale you have been waiting for! After years of struggles, miscommunications, distance, and pain, Jacob and Beth are a couple in love. To reach their happy ending, they must let down their walls and reveal their hearts or never survive the external pressures of fame. COMPLETED is the last of five books in the My Once and Future Love Revisited series exploring Beth and Jacob's relationship with all its joys, flaws, and heartache.
This story is intended for readers over the age of 18 due to adult language, sexual content, and adult situations.

Completed (My Once and Future Love Revisited #5)

Beth hated hospitals. The only time she'd been to one for something good was the birth of a cousin. The word "hospital" meant pain and death in her mind. As they sped to Cedars-Sinai, she tried to focus on this not being about how she felt. Jacob and the band needed her support.

"You okay? You look a little pale," he said.

Realizing she'd been holding her breath, she let it out. "Yeah... I don't like hospitals, for obvious reasons."

He took one hand off the steering wheel to squeeze hers. "You don't have to come in. I can drop you off before-"

Aaron was already in a private room to protect his privacy. It wouldn't be long before the paparazzi swarmed the place. Bob and Dylan were there, along with the new band manager.

Jacob glanced at Beth. She waved him ahead. Dylan hugged her before she sat down. She didn't know the new manager.

"Is it really bad?" she asked Bob.

"So-so. Could be a lot worse. Couple of cracked ribs, lots of bruises...possible concussion. That's why he has the bed." He shook his head and chuckled. "Idiot tried to fight back."

That made her crack a smile. "Sounds like him."

Mike finally showed up. He got the story from Bob, then went in the room. The manager answered a call, leaving the three of us in the waiting room.

Dylan stretched and stood. "I'm going to get a soda. Either of you want anything?"

She shook her head. Bob said no.

"Sorry to interrupt your date," he said.

"You were right to call. You guys are like family to him."

"Were you with Celeste?"

"Nah, over at Dylan's watching a game. Aaron called me before the ambulance arrived. I'm his emergency contact. He doesn't have family."

Bob shrugged. "Just a fact of his life. Aaron doesn't dwell on stuff like that."

"He drove me nuts on that first tour, never taking anything seriously."

"I chalked it up to him being nineteen. Best drummer we ever auditioned, though."

"Has he talked to the police, yet?"

She stood to greet her boyfriend. "How is he?"

"The meds were kicking in." He looked over her head to Bob. "Thanks for not waiting to call me."

"We're a team, man. They're probably going to kick us out soon, anyway. It's already past visiting hours."

Jacob draped his arm over Beth's shoulders and led her toward the elevators.

She glanced back and waved at Bob. "We should probably find a back way out. The cameras are probably out front by now."

They stopped at a nurses' station for directions, then made a roundabout way to the car.

Jacob was quiet during the drive. Figuring he would talk when he was ready, she waited. The scenery passed by without her taking notice, so she didn't realize the route he'd taken until they paused at the gate.

He parked the car in the drive. "Sorry...auto-pilot.

The house was dark and quiet. Tense with anxiety and worry, he wrapped his arms around her as soon as they were inside. Please stay , he whispered. She barely heard the words, but nodded just the same.

When he was so upset, she couldn't deny him anything. He let out a shuddering breath, then released her to take her hand and lead her upstairs to his room. While he rummaged in a couple drawers, she sat on the bed to take off her shoes.

He came back with a t-shirt and a pair of shorts. "Only thing I h 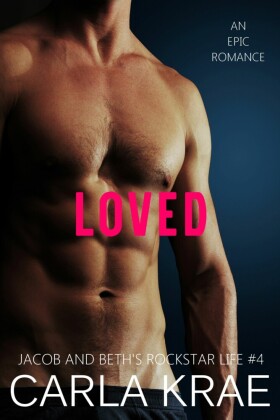 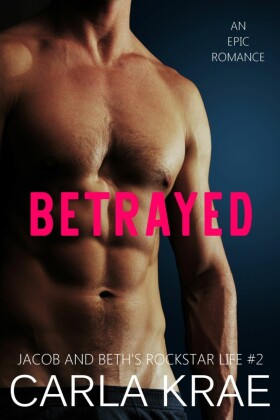 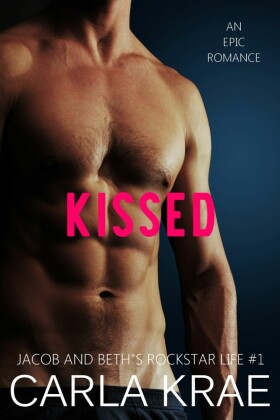 Kissed (My Once and Future Love Revisited, #1)
Krae, Carla
kostenlos 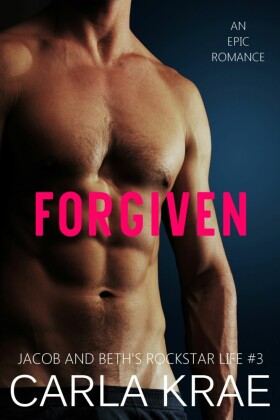 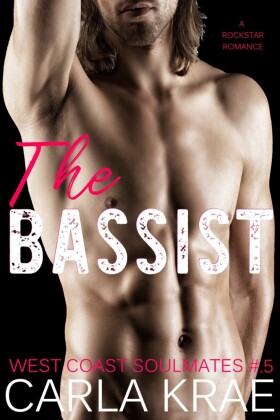 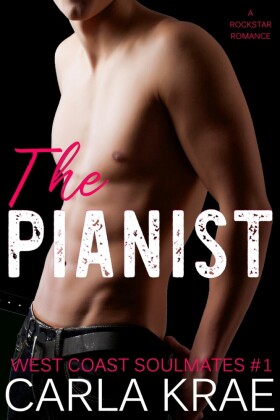