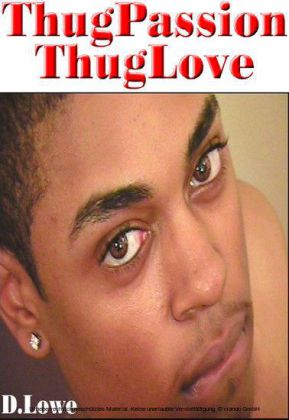 I was born and raised on Harlem's East side, New York City of a Dominican mother and an African American father. We are a large closely knit family consisting of seven children of which I am the sixth. I have four brothers and two sisters in the order of :- A boy, a girl, a girl, a boy, then three boys. That would be: - Ramon, Marla, Elise, Antonio { Ant }, Thomas { Tommy - my twin brother }, myself Timothy {Timmy} and my little brother Peter being the baby of the family. Our childhood was a most happy period as many summers, during breaks from school, mom and dad would send us to the Dominican Republic or Washington D.C. to visit our grandparents and other relatives. There were other happy family moments like a day at the beach, Coney Island, once a month Saturday Matinees [ where just us kids would go and raise hell as a seven crew gang - nothing really detrimental to anyone mind you, just kid pranks ] and so on, but nothing could take the place of those long trips we had out of state or abroad.

It was great fun to be traveling back and forth like that and we would spend two or three weeks, then fly back to New York City to spend the rest of the summer before finally preparing for the new school year in September. We were not rich, but mom, who is the Chief Administrator at a major hospital, and dad, who is a motorman plying the New Haven rail lines, would work so hard, most times they did not even see each other as husbands and wives should. All this, just to make sure that we did not lack anything that was necessary. Of course, we never had all the things that we wanted but we did in fact have all the things that we needed. They were a couple who raised us to understand that hard work has its great reward and that we should always work hard to attain our goals. Dad would always drill in us the idea of "an honest days work for an honest days pay" ; that we must always respect our women and be the fathers that we should be to our kids. I can distinctly remember that, and, especially Tommy and I, would always snicker when he said that part about our kids .... it did seem to us to be the funniest thing - our having kids. However, they were hardworking parents who had struggled, skimped and saved enough to have bought a brownstone, which is where we are living.

As the years went by, my two sisters and eldest brothers had married and moved out leaving just Pete, Tommy and l. When Tommy and I did so very well in school, mom and dad decided to gear us for a higher level of education, like they'd done with my sister Marla. College was set on the agenda and when Tommy and I succeeded at College Level Education Program, the family was enthusiastic; we'd be going to college. Of the offers, we accepted a college in California where we'd be close to Marla, who was an Anesthesiologist at a hospital in Los Angeles.

However, when the time finally came, I realized I didn't want to go, and I didn't even know why. That decision caused so much discord - mom and dad viewed it as more than rebellion and I thought surely they were going to disown me. On a daily basis, I had to suffer the indignity of how much of a bum I'd turn out to be. I was chastised much to my shame and embarrassment but still, I did not want to go. Tommy was at a complete loss and in the months leading up to leaving, would quiz me daily, wanting to know if I'd changed my mind and why I'd made such a decision.

His desire to go was just as stro 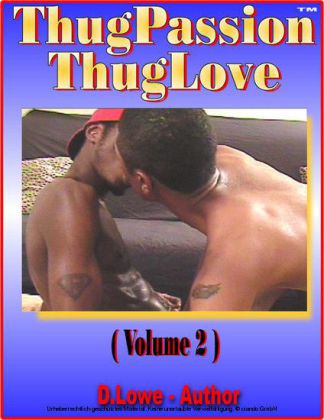 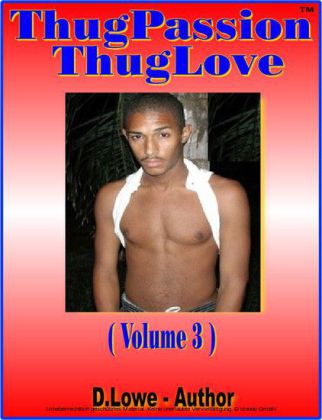 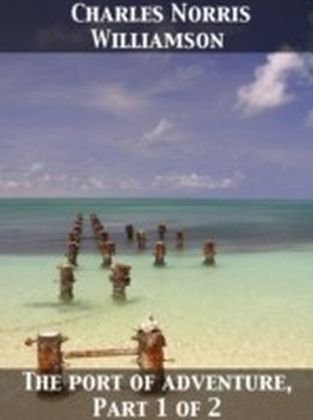 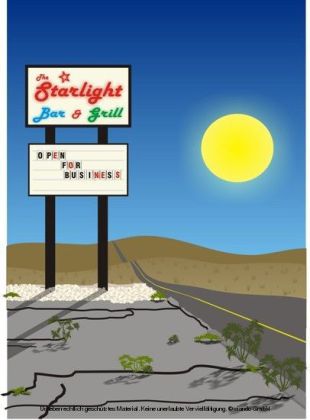 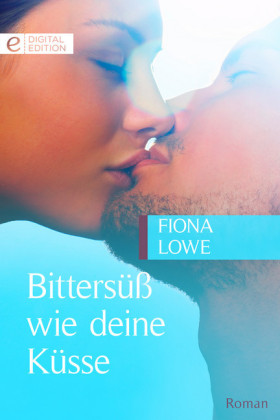 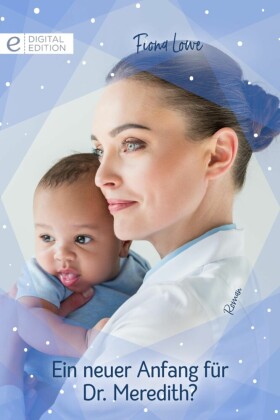