Deceit We Believe What We Want To Believe von King, Sandy (eBook) 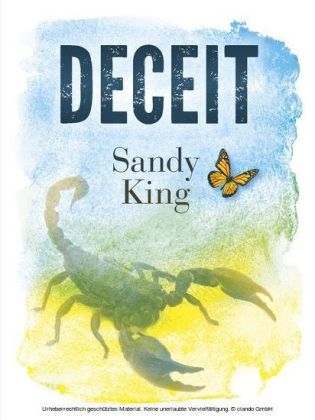 It is Spring in West London where Charley is in the throes of a mid-life divorce. Her daughter is at university and blames her mother for the divorce. Her widowed mother has just moved into a retirement home and is not happy. Her about-to-be ex-husband is still an unsettling influence. Her best friend is being supportive, but their relationship has changed. Then she meets Paul. As the Summer progresses Charley becomes aware that we believe what we want to believe.

Charley decided to ignore the phone ringing. She thought it was probably for Prue anyway so she continued rummaging impatiently in the bottom of her bedroom cupboard looking for her green and pink sandals. It stopped ringing, but then Prue called out, 'Mum! Phone for you.' Charley cursed and ran down the stairs, clipping on long silver earrings and wriggling into her pink linen jacket. Prue was standing in the hall holding out the phone and peering at herself in the large gilt mirror. She was in her usual white T-shirt, jeans and trainers and Charley wondered if she dared ask her to change into something smarter.

Charley took the phone, whispering, 'Who is it?'

Charley pulled a face and took the telephone. 'Suzanne, bonjour,' she said, trying to fall in with Susan's way of speaking Franglais. She had been so relieved when Richard's parents, Susan and Peter, moved to south-west France and so amused when they re-invented themselves as Suzanne and Pierre.

'I thought you might be at that funny on and off office job you do,' Suzanne said with no preamble.

'No, not today.' Charley took a deep breath. 'I'm a legal secretary and I do three days a week, but we are just dashing off to visit my mother, in the care home.'

'Well, I've met that solicitor you work for and I thought he was very odd. But anyway, I'm phoning about Pierre's seventieth birthday. We're having a soirée and you're all expected for the weekend. It's obligatoire .'

'What, all of us?' Charley's voice rose in panic.

'Of course all of you. It's an important family occasion. Une grande anniversaire. So there's Prue and that boy, whose name I never remember, she is still seeing him, I suppose, and, of course, my darling Dickie and that frightful Carol person. And is there anyone you want to bring?'

'Well, I don't know why you say of course not. It's time you did have someone, you know, you're not getting any younger and it's not good for women to be on their own. Older women need lots of love and attention or it all goes to pot. Pierre and I were just saying the other evening, it would be much better for you if you had a nice man to bring. Plus agréable , don't you think? Anyway, I'll be in touch nearer the time with a list of things I want you to bring, just a few bits and pieces from Fortnum's, that sort of thing. We've got about eight weeks so there's no need to panic. Not that I do, of course. C for calm and S for smile, I always say. At least the weather will be hot by then so we'll be mainly in the garden and I'll get the pool cleaned. Don't forget to bring a glamorous bikini, you've still got quite a good figure. I'll see if I can rustle up a man for you at this end, but they're all a bit past it, I find. Sad really. Anyway, darling, must press on. A bientôt.' The phone went dead and Charley realised her knuckles were white from gripping it so tightly.

Prue was still examining her complexion in the mirror. 'So what was that all about?'

'A party. It's your grandfather's seventieth birthday in August so they're having a party and she want us al 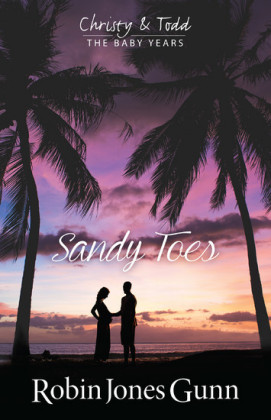 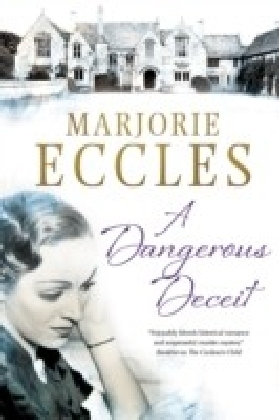 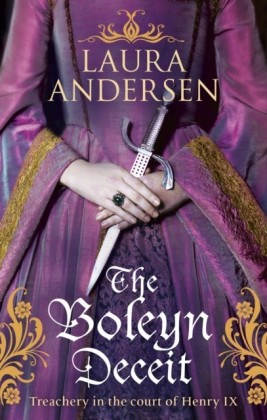 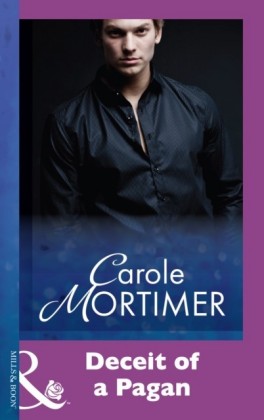 -15%1
Deceit Of A Pagan
Mortimer, Carole 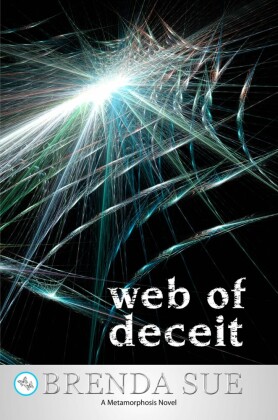 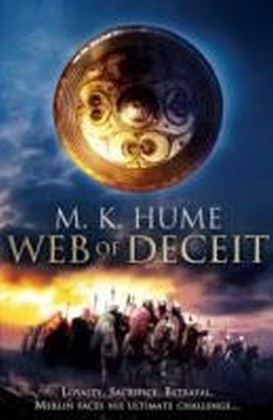