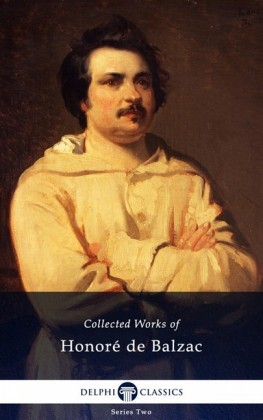 This comprehensive eBook presents the complete Human Comedy of Honoré de Balzac in English, with beautiful illustrations, concise introductions and the usual Delphi bonus material. (28MB Version 1) Beautifully illustrated with images relating to Balzac's life and works Concise introductions to the novels and other works The COMPLETE 'La ComÈdie humaine' in English translation The whole series is precisely organised into Balzac's plan Includes Balzac's introduction AVANT-PROPOS Images of how the books were first printed, giving your eReader a taste of the original texts Famous works such as FATHER GORIOT, COUSIN BETTY, THE MAGIC SKIN and many more are illustrated with their original artwork Balzac's five plays Criticism section, with seven essays by writers such as Henry James and Leslie Stephen, evaluating Balzac's contribution to literature Features five biographies - discover in depth Balzac's literary life! Scholarly ordering of texts into chronological order and literary genres Special CHARACTERS resource, with information on all members of the cast 'La Comédie humaine', with references to the novels and stories they appear in Please visit www.delphiclassics.com to browse our range of exciting titles. CONTENTS: THE HUMAN COMEDY THE HISTORY OF 'LA COM...DIE HUMAINE' AVANT-PROPOS (PREFACE) THE COMPLETE HUMAN COMEDY - OVER 110 NOVELS AND STORIES (too many to list) The Short Stories DROLL STORIES THE NAPOLEON OF THE PEOPLE The Plays INTRODUCTION TO BALZAC'S DRAMAS by J. Walker McSpadden VAUTRIN THE RESOURCES OF QUINOLA PAMELA GIRAUD THE STEPMOTHER MERCADET RESOURCES The Criticism HONOR... DE BALZAC by Henry James A LETTER, 1883 by Robert Louis Stevenson BALZAC by John Cowper Powys BALZAC'S NOVELS by Leslie Stephen BALZAC by William Ernest Henley BALZAC AS A DRAMATIST by Epiphanius Wilson THE NOVEL by D. H. Lawrence The Biographies HONOR... DE BALZAC by Albert Keim and Louis Lumet HONOR... DE BALZAC, HIS LIFE AND WRITINGS by Mary F. Sandars BALZAC AND MADAME HANSKA by Elbert Hubbard BALZAC by Frederick Lawton WOMEN IN THE LIFE OF BALZAC by Juanita Helm Floyd Glossary of Characters in 'La ComÈdie humaine' Please visit www.delphiclassics.com to view the full list

In giving the general title of "The Human Comedy" to a work begun nearly thirteen years since, it is necessary to explain its motive, to relate its origin, and briefly sketch its plan, while endeavoring to speak of these matters as though I had no personal interest in them. This is not so difficult as the public might imagine. Few works conduce to much vanity; much labor conduces to great diffidence. This observation accounts for the study of their own works made by Corneille, Moliere, and other great writers; if it is impossible to equal them in their fine conceptions, we may try to imitate them in this feeling.

The idea of The Human Comedy was at first as a dream to me, one of those impossible projects which we caress and then let fly; a chimera that gives us a glimpse of its smiling woman's face, and forthwith spreads its wings and returns to a heavenly realm of phantasy. But this chimera, like many another, has become a reality; has its behests, its tyranny, which must be obeyed.

The idea originated in a comparison between Humanity and Animality.

It is a mistake to suppose that the great dispute which has lately made a stir, between Cuvier and Geoffroi Saint-Hilaire, arose from a scientific innovation. Unity of structure, under other names, had occupied the greatest minds during the two previous centuries. As we read the extraordinary writings of the mystics who studied the sciences in their relation to infinity, such as Swedenborg, Saint-Martin, and others, and the works of the greatest authors on Natural History - Leibnitz, Buffon, Charles Bonnet, etc., we detect in the monads of Leibnitz, in the organic molecules of Buffon, in the vegetative force of Needham, in the correlation of similar organs of Charles Bonnet - who in 1760 was so bold as to write, "Animals vegetate as plants do" - we detect, I say, the rudiments of the great law of Self for Self, which lies at the root of Unity of Plan . There is but one Animal. The Creator works on a single model for every organized being. "The Animal" is elementary, and takes its external form, or, to be accurate, the differences in its form, from the environment in which it is obliged to develop. Zoological species are the result of these differences. The announcement and defence of this system, which is indeed in harmony with our preconceived ideas of Divine Power, will be the eternal glory of Geoffroi Saint-Hilaire, Cuvier's victorious opponent on this point of higher science, whose triumph was hailed by Goethe in the last article he wrote.

I, for my part, convinced of this scheme of nature long before the discussion to which it has given rise, perceived that in this respect society resembled nature. For does not society modify Man, according to the conditions in which he lives and acts, into men as manifold as the species in Zoology? The differences between a soldier, an artisan, a man of business, a lawyer, an idler, a student, a statesman, a merchant, a sailor, a poet, a beggar, a priest, are as great, though not so easy to define, as those between the wolf, the lion, the ass, the crow, the shark, the seal, the sheep, etc. Thus social species have always existed, and will always exist, just as there are zoological species. If Buffon could produce a magnificent work by attempting to represent in a book the whole realm of zoology, was there not room for a work of the same kind on society? But the limits set by nature to the variations of animals have no existence in society. When Buffon describes the lion, he dismisses the lioness with a few phrases; but in society a wife is not always the female of the male. There may be two perfectly dissimilar beings in one household. The wife of a shopkeeper is sometimes worthy of a prince, and the wife of a prince is often worthless compared with the wife 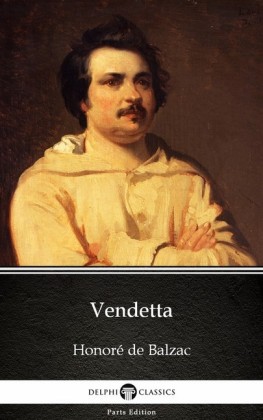 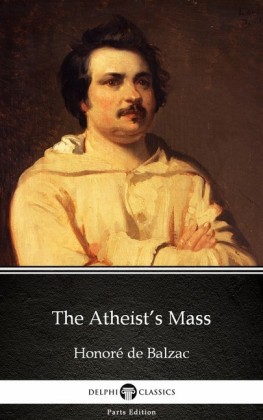 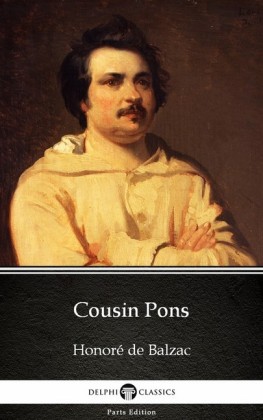 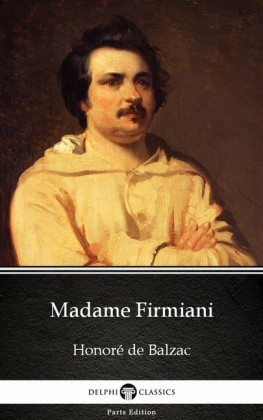 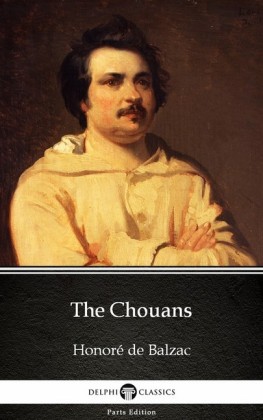 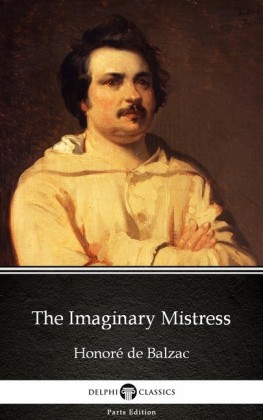