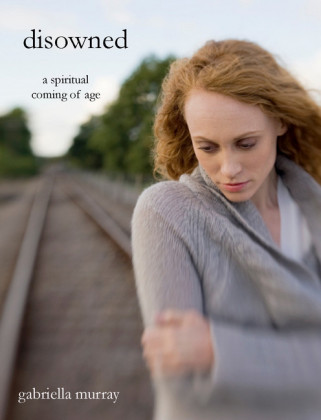 Disowned: A Spiritual Coming of Age

DISOWNED is coming of age, love story about Rivkah, a teenage girl who is raised in a tight, closed community that demands she conform to their ways. Strong, rebellious and full of spirit, Rivkah has to find her own path. She runs away and falls in love with a young man from another world. Horrified, her parents disown her and mourn her as dead. Rivkah finds herself cut off not only from the world she was raised in, but from all that used to be meaningful to her. Rivkah is willing to give up everything for the man she loves. She marries, and we watch her journey as she lives with her husband and meets his friends, who find her strange. We watch her explores different paths and teachings in order to help her find her true way, and where she really belongs. Then, suddenly, a great change takes place: Rivkah discovers she is bearing a child. Echoes from the past overcome her. She wants the child to know where they came from, and must return to her past and the people in it, the family that disowned her. In the process, Rivkah discovers who she really is and what it means to love and forgive. Dr. Gabriella Murray has been in private practice for 25 years as a state-certified psychologist and psychotherapist. She has lectured at Columbia Presbyterian Hospital, JFK Hospital, NY State Psychological Association, The Association for Humanistic Psychology and the Mental Health Association. She is also a successfully produced playwright, and her fiction has been widely published in national literary magazines. Her work has been translated into 14 languages.

Disowned: A Spiritual Coming of Age

Rivkah Snitofsky, daughter of Malke, granddaughter of Reb Moshe Yitzrok, sits on the stoop in Borough Park Brooklyn, with the commandments of God wrapped around her, and shivers in the cool, evening air.

It is twilight, October 1945, two days past the high holidays with the prayers still lingering in the overcast skies. The war in Europe has just ended and Rivkah will be 13 years old in December, on the first light of Chanukah.

All day long people have been talking. They have been counting on their fingers the number dead and the number living. From inside different houses on the block you can hear sobbing in some, singing in others.

As the afternoon comes to an end, Rivkah paces up and down the hard pavement, listening to everything. God left me here living, she thinks to herself. There must be a reason why?

But some questions have no answers, and here in Borough Park it is forbidden to ask them. Here it is a sin to waste time with foolish thinking, when there is so much important work to be done.

Rivkah stops pacing for a moment and picks up a stray branch on the street. Then she leans down under a tree and writes a list of names in the earth of those who have disappeared. I am writing your names out, she whispers to them, so no one will forget you. Not even me.

There was Faegelle, her mother's second cousin. And Joseph, Berish's son. Joseph was only sixteen years old. They took him quickly, early in the morning, just before the new daylight had a chance to break through.

Rivkah writes each name slowly as the afternoon sun sets over her shoulder, gently lighting the Hebrew letters.Evening comes slowly in Borough Park, not like anywhere else in the world. As the afternoon comes to an end, one by one the doors on the block open and men dressed in black come scurrying out, and flying in all directions, to be on time at the synagogues for evening prayers.

"We praise God, no matter what," Rivkah's grandmother Devorah tells her over and over. "In good times and bad. There is nothing that happens that is not God's will for us."

Rivkah swallows hard whenever she says that. "Everything is God's will for us, grandma? Even what happened to Joseph?"

The whole world they live in is about twelve square blocks long. They are narrow streets, with thin trees on them, struggling for air. Everyone who is anyone lives on these streets. They live here with their entire families: mothers, father, sisters, brothers, aunts, uncles, cousins, grandparents, and of course, their beloved Rabbis. There is nowhere else in the world they have to go.

Each block has at least one or two synagogues on it. Most are only narrow rooms inside people's homes. In the middle of the rooms are long wooden tables strewn with bibles and prayer books where the men sit for hours, praying, learning and repenting their sins. There is even a synagogue behind Ruthie's grocery store, where the men can smell delicious, fresh sour pickles, just as they are begging God to save the entire world. There is only one way to be a real Jew in Borough Park Brooklyn. And it is easy to slip, too easy to fall. Each does what is expected of him. A woman knows her place, so does a man.

It is Rivkah's place to help her grandmother and not go running down the block to her precious Uncle Reb Bershky, who lives three doors down.

"Without you, Uncle Bershky," Rivkah whispers to herself, "I could not go on.

Uncle Reb Bershky is a very tall, thin man who hardly eats and sits alone all day wrapped in his black, satin coat studying the word of God. Nothing else interests him. He spends all day deep inside the sacred pages that are spread out on the table before him. No matter how many pages, Uncle Reb Bershky has read them all. Not only has he read 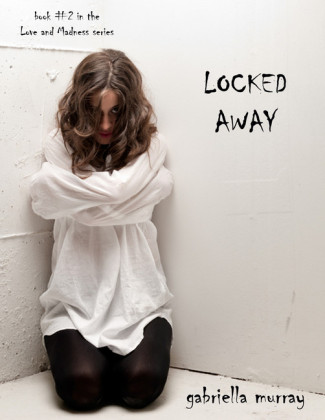 Locked Away (Book #2 in the Love and Madness series)
Murray, Gabriella
2,99 € 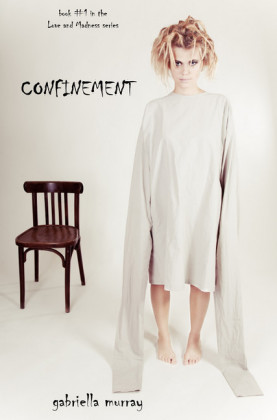 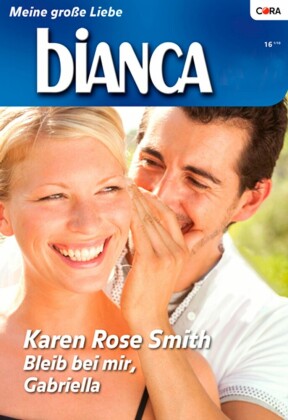 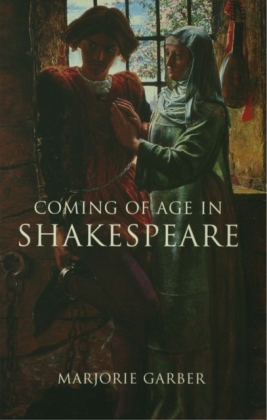 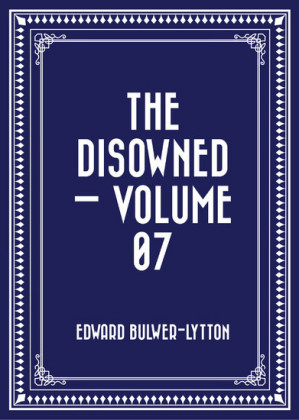 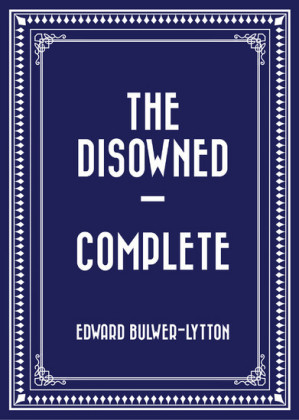