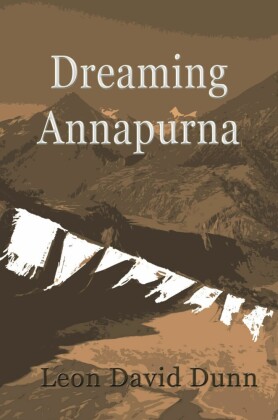 An afternoon shower started soon after I left. Dripping wet and sitting in a restaurant near the volunteer office, I pulled the papers out from under my shirt where I had put them to keep them dry. I lay the file on the table and ordered a chai. The manila envelope contained everything I needed to know and even included some pictures of the villagers I would soon be meeting. Everyone seemed so happy and friendly, not one smile missing from a single shot. The small village, too, was beautiful and very rustic in every sense of the word.

Putting the trouble in the country on my mental backburner, I left the restaurant on a slight high and, with my afternoon to kill, I thought a visit to the one orphanage I had researched before coming to Nepal was in order. On my map I had scribbled the names of the people who ran it. This map was now heavily creased, but still readable.

The sun had broken through the dark clouds, so I decided to brave the walk. Not entirely sure where I was going, I stuttered 'Gonggabu bus' to a passing stranger who nodded confirmation that the bus depot was in fact in the direction I was headed. A short while later I stood outside of what looked to be an abandoned building. Three young boys kicking an old patched soccer ball around the side of it offered the only proof that it was actually occupied. The building was big, very old, and definitely in need of some repair. It stood two stories high with a small fenced-in courtyard where the boys were playing. There was no number on it to indicate an address as far as I could see, but it sat on a corner where the road ended. I found myself smiling as I watched the boys playing and laughing. They were shoeless and caked in mud, but I could hear them teasing each other playfully. Looking around I didn't see anyone else nearby, and the boys ignored me, which I thought was a bit odd seeing as this was nowhere near the tourist part of town. I took the steps up to the front door and gave the bell a ring. I didn't hear anything.

"Hello!" I yelled to the boys. The one nearest to the steps turned to look at me just as his friend was passing to him. The ball's trajectory was slightly higher than normal, and I watched as the ball slammed into the back of the little one's head. A thump echoed off the wall and the other two fell to the ground in hysterics. I couldn't help but smile either. Must have stung, though.

"Hello," I tried again. "Is anyone here? You know, inside?" I jerked my thumb at the door, hoping they would understand. The little one nodded as he rubbed the back of his head. Then he motioned to push the door open.

I mimicked his gesture and said, "Push." He nodded again, still rubbing the sore spot.

I decided to try the bell one more time before marching in like a soldier of the Royal Nepalese Army. 'Don't want to get shot just yet,' I said to myself, rocking back and forth on my heels and suppressing a smile as the poor little kid clutched his injured head and ran back to join in the game. I tried the doorbell again; still nothing. 'Screw it,' I thought. I opened the door a crack to see if any light emanated from inside. I pushed a bit more, enough to put my head through. "Hello," I half whispered.

At the sound of my voice, I heard movement coming from another room. I stepped into the entrance hall, where I had a chance to look around. To the right was a staircase leading to the next floor, and to the left of the landing a long hall ran the length of the building. A number of doors lined the hall, leading towards the back of the house. A woman appeared at the end of it, walking slowly towards me. Carrying a baby against her hip, she held a finger to her pursed lips with her free hand, nodding slightly at the sleeping child. The sight of her put me immediately at ease for some reason, 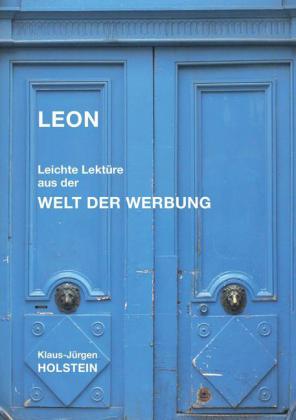 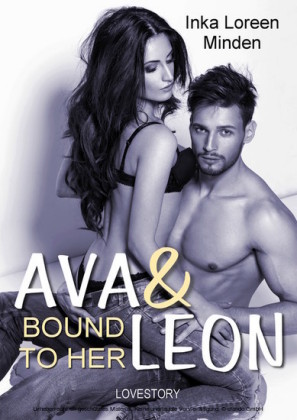 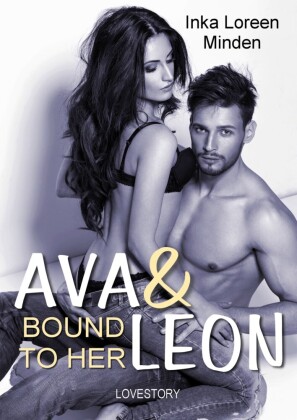 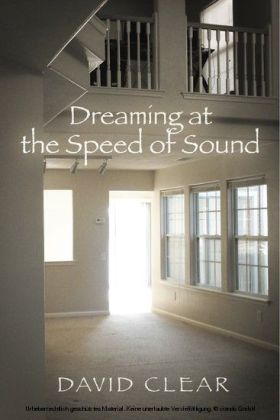 Dreaming at the Speed of Sound
Clear, David
0,89 € 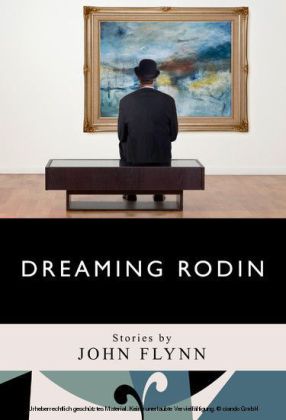 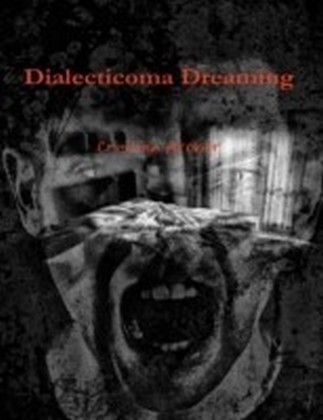