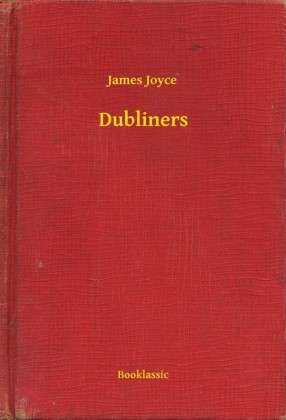 Dubliners is a collection of 15 short stories by James Joyce, first published in 1914. The fifteen stories were meant to be a naturalistic depiction of the Irish middle class life in and around Dublin in the early years of the 20th century. The stories were written at the time when Irish nationalism was at its peak, and a search for a national identity and purpose was raging; at a crossroads of history and culture, Ireland was jolted by various converging ideas and influences. They center on Joyce's idea of an epiphany: a moment where a character has a special moment of self-understanding or illumination. Many of the characters in Dubliners later appear in minor roles in Joyce's novel Ulysses. The initial stories in the collection are narrated by children as protagonists, and as the stories continue, they deal with the lives and concerns of progressively older people. This is in line with Joyce's tripartite division of the collection into childhood, adolescence and maturity.

There was no hope for him this time: it was the third stroke. Night after night I had passed the house (it was vacation time) and studied the lighted square of window: and night after night I had found it lighted in the same way, faintly and evenly. If he was dead, I thought, I would see the reflection of candles on the darkened blind, for I knew that two candles must be set at the head of a corpse. He had often said to me: I am not long for this world and I had thought his words idle. Now I knew they were true. Every night as I gazed up at the window I said softly to myself the word paralysis. It had always sounded strangely in my ears, like the word gnomon in the Euclid and the word simony in the Catechism. But now it sounded to me like the name of some maleficent and sinful being. It filled me with fear, and yet I longed to be nearer to it and to look upon its deadly work.

He began to puff at his pipe, no doubt arranging his opinion in his mind. Tiresome old fool! When we knew him first he used to be rather interesting, talking of faints and worms, but I soon grew tired of him and his endless stories about the distillery.

- Well, so your old friend is gone, you'll be sorry to hear.

- Mr Cotter here has just told us. He was passing by the house.

I knew that I was under observation so I continued eating as if the news had not interested me. My uncle explained to old Cotter:

- The youngster and he were great friends. The old chap taught him a great deal, mind you; and they say he had a great wish for him.

- God have mercy on his soul, said my aunt piously.

- I wouldn't like children of mine, he said, to have too much to say to a man like that.

- How do you mean, Mr Cotter? asked my aunt.

- What I mean is, said old Cotter, it's bad for children. My idea is: let a young lad run about and play with young lads of his own age and not be... Am I right, Jack?

- That's my principle too, said my uncle. Let him learn to box his corner. That's what I'm always saying to that Rosicrucian there: take exercise. Why, when I was a nipper every morning of my life I had a cold bath, winter and summer. And that's what stands to me now. Education is all very fine and large... Mr Cotter might take a pick of that leg of mutton, he added to my aunt.

My aunt brought the dish from the safe and laid it on the table.

- But why do you think it's not good for children, Mr Cotter? she asked.

- It's bad for children, said old Cotter, because their minds are so impressionable. When children see things like that, you know, it has an effect...

It was late when I fell asleep. Though I was angry with old Cotter for alluding to me as a child, I puzzled my head to extract meaning from his unfinished sentences. In the dark of my room I imagined that I saw again the heavy g 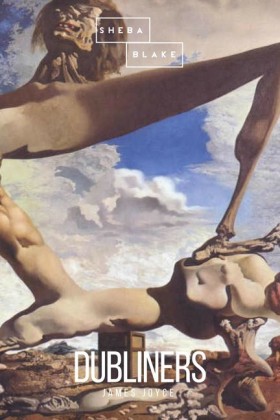 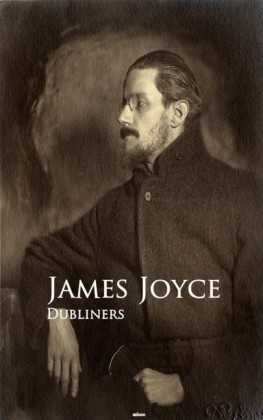 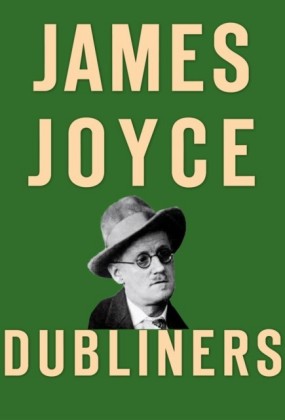 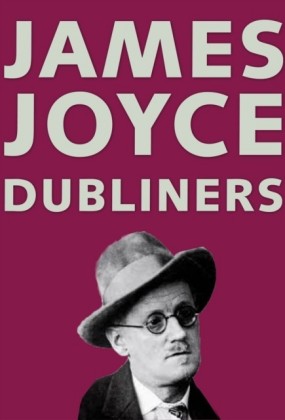 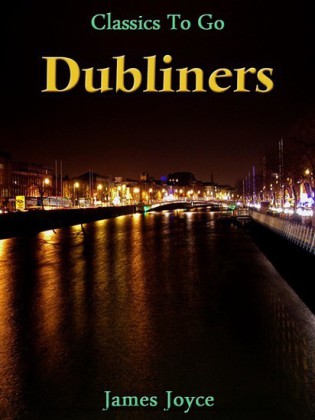 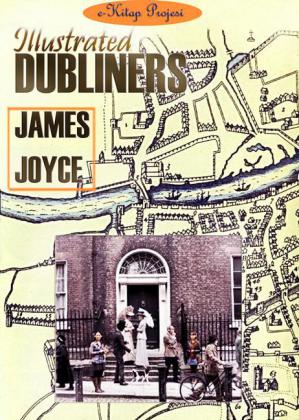