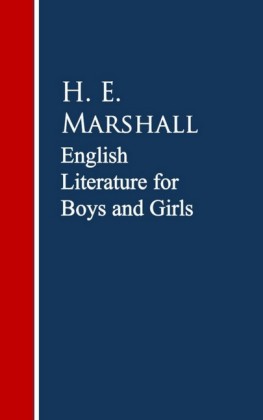 English Literature for Boys and Girls

Henrietta Elizabeth Marshall was a British author, particularly well known for her works of popular national history for children. She is famous for her 1905 children's history of England, Our Island Story: A History of England for Boys and Girls, illustrated by A. S. Forrest. In the USA the book was entitled An Island Story. The book was a bestseller, was printed in numerous editions, and for fifty years was the standard and much-loved book by which children learned the history of England. However a lot of this book is historically inaccurate and much of it uses Shakespeare's plays for historical sources; for example, the section of Richard III is really a summary of the play.

English Literature for Boys and Girls

Chapter V THE STORY OF FINGAL

"CATHULLIN sat by TURA's wall, by the tree of the rustling sound. His spear leaned against a rock. His shield lay on grass, by his side. And as he thus sat deep in thought a scout came running in all haste and cried, 'Arise! Cathullin, arise! I see the ships of the north. Many, chief of men, are the foe! Many the heroes of the sea-born Swaran!'

"Then to the scout the blue-eyed chief replied, 'Thou ever tremblest. Thy fears have increased the foe. It is Fingal King of deserts who comes with aid to green Erin of streams.'

"'Nay, I beheld their chief,' replied the scout, 'tall as a glittering rock. His spear is a blasted pine. His shield the rising moon. He bade me say to thee, "Let dark Cathullin yield."'

"'No,' replied the blue-eyed chief, 'I never yield to mortal man.
Dark Cathullin shall be great or dead.'"

Then Cathullin bade the scout summon his warriors to council. And when they were gathered there was much talk, for some would give battle at once and some delay until Fingal, the King of Morven, should come to aid them. But Cathullin himself was eager to fight, so forward they marched to meet the foe. And the sound of their going was "as the rushing of a stream of foam when the thunder is traveling above, and dark-brown night sits on half the hill." To the camp of Swaran was the sound carried, so that he sent a messenger to view the foe.

"He went. He trembling, swift returned. His eyes rolled wildly round. His heart beat high against his side. His words were faltering, broken, slow. 'Arise, son of ocean! arise, chief of the dark brown shields! I see the dark, the mountain stream of battle. Fly, King of ocean! Fly!'

"'When did I fly?' replied the King. 'When fled Swaran from the battle of spears? When did I shrink from danger, chief of the little soul? Shall Swaran fly from a hero? Were Fingal himself before me my soul should not darken in fear. Arise, to battle my thousands! pour round me like the echoing main. Gather round the bright steel of your King; strong as the rocks of my land, that meet the storm with joy, and stretch their dark pines to the wind.'

"Like autumn's dark storms, pouring from two echoing hills, towards each other approached the heroes. Like two deep streams from high rocks meeting, mixing, roaring on the plain; loud, rough and dark in battle meet Lochlin and Innis-fail. chief mixes his strokes with chief, and man with man; steel clanging sounds on steel. Helmets are cleft on high. Blood bursts and smokes around. Strings murmur on the polished yews. Darts rush along the sky, spears fall like the circles of light which gild the face of night. As the noise of the troubled ocean when roll the waves on high, as the last peal of thunder in heaven, such is the din of war. Though Cormac's hundred bards were there to give the fight to song, feeble was the voice of a hundred bards to send the deaths to future times. For many were the deaths of heroes; wide poured the blood of the brave."

Then above the clang and clamor of dreadful battle we hear the mournful dirge of minstrels wailing o'er the dead.

"Mourn, ye sons of song, mourn! Weep on the rocks of roaring winds, O mad of Inistore! Bend thy fair head over the waves, thou lovelier than the ghost of the hills, when it moves, in a sunbeam at noon, over the silence of Morven. He is fallen! thy youth is low! pale beneath the sword of Cathullin. No more shall valor raise thy love to match the blood of kings. His gray dogs are howling at home, they see his passing ghost. His bow is in the hall unstrung. No sound is on the hill of his hinds."

Then once again, the louder for the mourning pause, we hear the din of battle.

"As roll a thousand waves to the rocks, so Swaran's host came on. As meets a rock a thousand waves, so Erin met Swaran of spears. Death raises all his voices around, and mixes with the sounds of shields. Each hero i 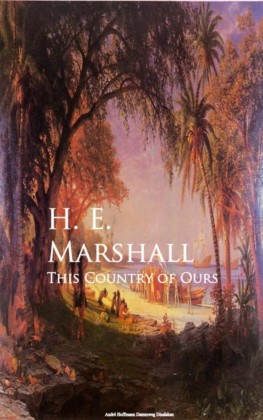 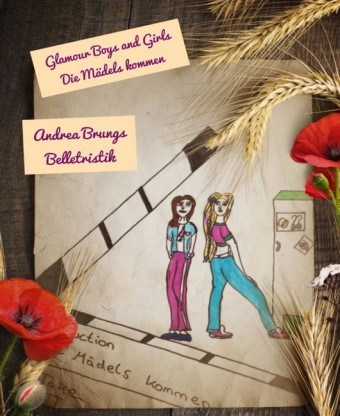 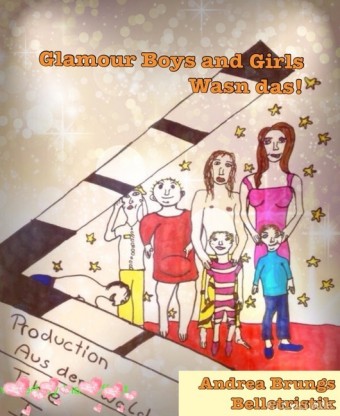 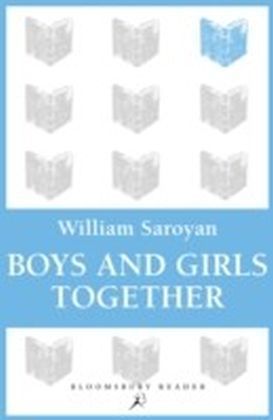 Boys and Girls Together
Saroyan, William
9,79 € 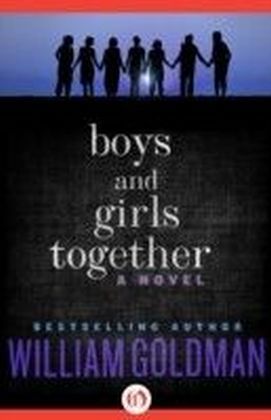 Boys and Girls Together
Goldman, William
25,69 € 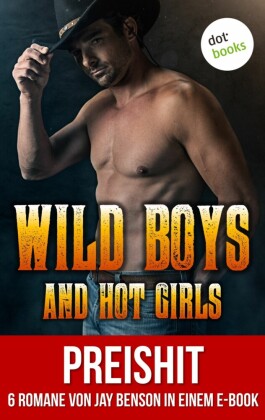