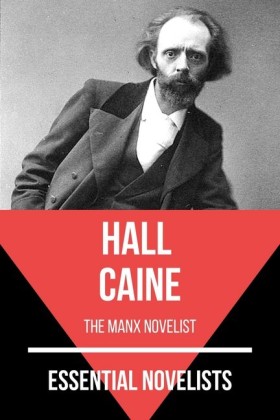 Welcome to the Essential Novelists book series, were we present to you the best works of remarkable authors. For this book, the literary critic August Nemo has chosen the two most important and meaningful novels ofHall Cainewhich areThe Manxman and The Prodigal Son Hall Caine's popularity during his lifetime was unprecedented. He wrote fifteen novels on subjects of adultery, divorce, domestic violence, illegitimacy, infanticide, religious bigotry and women's rights, became an international literary celebrity, and sold a total of ten million books. Novels selected for this book: - The Manxman - The Prodigal Son This is one of many books in the series Essential Novelists. If you liked this book, look for the other titles in the series, we are sure you will like some of the authors. 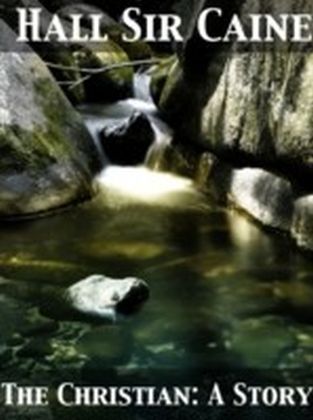 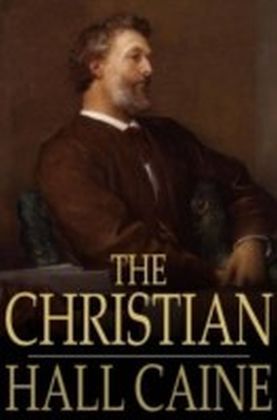 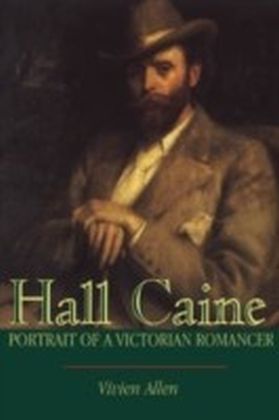 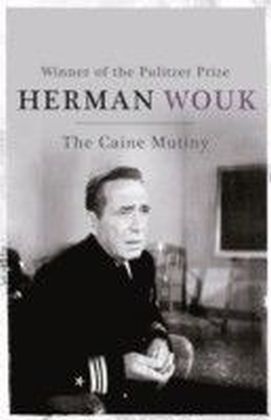 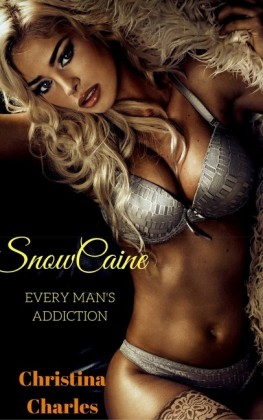 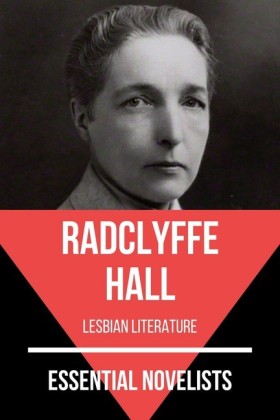