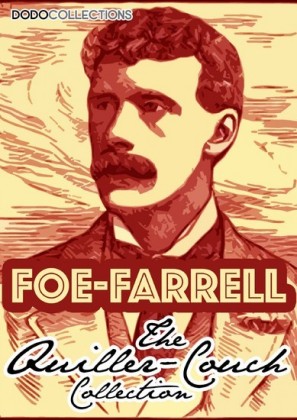 Dodo Collections brings you another classic from Arthur Quiller-Couch 'Foe-Farrell.'
Foe-Farrell is told by an English officer in a dugout this is a story of hate and its influence on the hater and his victim. Worked out in an ingenious atmosphere which sometimes combines farce with real tragedy and which carries the scene from London, about the world even to a shipwrecked boat for eight days on the open seas. The hater degenerates and takes on the characteristics most despised in his enemy. Points the obvious moral that 'the more you beat Fritz by becoming like him, the more he has won.'
Quiller-Couch was a noted literary critic, publishing editions of some of Shakespeare's plays (in the New Shakespeare, published by Cambridge University Press, with Dover Wilson) and several critical works, including Studies in Literature (1918) and On the Art of Reading (1920). He edited a successor to his verse anthology: Oxford Book of English Prose, which was published in 1923. He left his autobiography, Memories and Opinions, unfinished; it was nevertheless published in 1945.

OTWAY TOLD THIS STORY IN a dug-out which served for officers' mess of a field-battery somewhere near the Aisne: but it has nothing to do with the War. He told it in snatches, night by night, after the manner of Scheherazade in the Arabian Nights Entertainments , and as a rule to an auditory of two. Here is a full list of:
..................
PERSONS OF THE DIALOGUE

But military duties usually restricted the audience to two at a time, though there were three on the night when Barham (Sammy) set his C.O. going with a paragraph from an old newspaper. The captain-one McInnes, promoted from the ranks-attended one stance only. He dwelt down at the wagon-lines along with the Veterinary Officer, and brought up the ammunition most nights, vanishing back in the small hours like a ghost before cock-crow.

The battery lay somewhat wide to the right of its fellows in the brigade; in a saucer-shaped hollow on the hill-side, well screened with scrub. Roughly it curved back from the straight lip overlooking the slope, in a three-fifths segment of a circle; and the officers' mess made a short arc in it, some way in rear of the guns. You descended, by steps, cut in the soil and well pounded, into a dwelling rather commodious than large: for Otway-who knew about yachts-had taken a fancy to construct it nautical-wise, with lockers that served for seats at a narrow saloon table, sleeping bunks excavated along the sides, and air-holes like cabin top-lights, cunningly curtained by night, under the shell-proof cover.

"It cost us a week," he wrote home to his sister, "to get the place to my mind. Since then we have been adding fancy touches almost daily, and now the other batteries froth with envy. You see, it had to be contrived, like the poet's chest of drawers."

A double debt to pay:

And here we have lived now, shooting and sleeping (very little sleeping) for five solid weeks. All leave being off, I have fallen into this way of life, almost without a thought that there ever had been, or could be, another, and feel as if my destiny were to go on at it for ever and ever. And this at thirty-five, Sally!

"It must be ever so much worse for the youngsters, one would say. Anyway I have had ten good years that they are missing... Cambridge, Henley, Lord's; Ascot, and home-to-tidy, and afterwards the little Mercedes, and you and I rolling in to Prince's and the theatre, whilst good old Bob is for the House, to take his exercises walking the lobbies; clean linen after the bath, and my own sister beside me-she that always knew how to dress-and the summer evening over Hyde Park Corner and the Green Park.... No, I mustn't go on. It is verboten even to think of a white shirt until the Bosch hangs out the tail of his .

"My youngsters are missing all this, I tell myself. Yet they are a cheerful crowd, and keep smiling on their Papa. The worst is, a kind of paralysis seems to have smitten our home mails and general transport for close upon a fortnight. No letters, no parcels-but one case of wine, six weeks overdue, with half the bottles in shards: no newspapers. This last specially afflicts young Sammy Barham, who is a glutton for the halfpenny press: which again is odd, because his comments on it are vitriolic.

"No books-that's the very worst. Our mess library went astray in the last move: no great loss perhaps except for the Irish R.M. , which I was reading fo 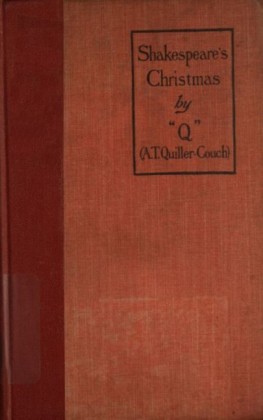 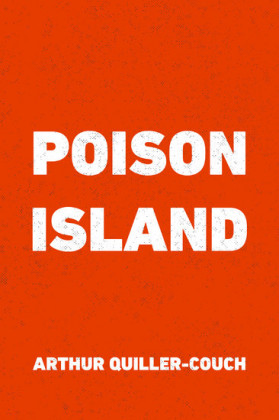 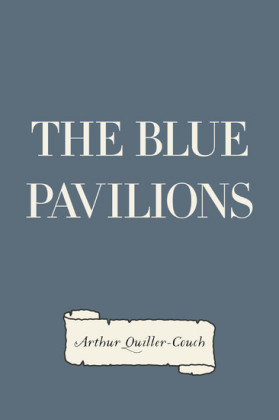 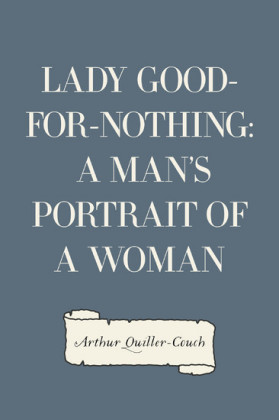 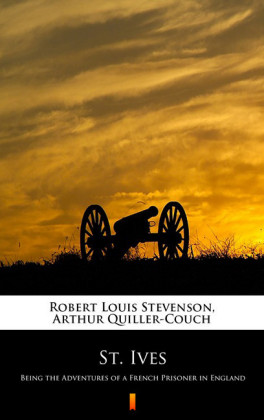 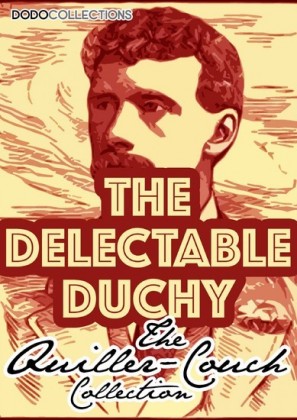