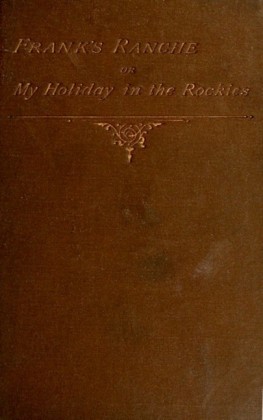 I annot but dedicate this little volume to you who have been my pleasant travelling companion for many thousands of miles in the great western world. But for you I should probably never have undertaken such a journey; and for how many acts of thoughtful kindness by the way am I not indebted to you? Can I forget that you always insisted on my taking the best bunk in the cabin, the best seat in stage-coaches, the best room in hotels, the best bed in sleeping cars? Can I forget that it was your warmhearted friendship for Frank which induced you to 'rough it' with me in his little log shanty? And ought I not gratefully to remember the inexhaustible resources of that wonderful travelling bag and the cruse of cordials which, in time of need, were ever at my service? No man could have had a more pleasant, unselfish, and kind companion than you were, and my only regret is that I have not been able to produce a record of our journeyings more worthy of your acceptance. Yours faithfully, E. M.

make my headquarters for fishing in The Teme, or The Lugg, or The Arrow.

As a boy, I knew that old house well; every corner of it, all the buildings, orchards, and lovely green meadows surrounding it; the woods, the ravines, the far-off mountains, and, above all, the pleasant river which ran through and around the farm, wherein I used to swim and fish for trout and grayling, are vividly before me now.

"I knew each lane and every alley green,

And every bosky bourn from side to side,

My daily walk and ancient neighbourhood."

But hard and inexorable fate has ordered me off in quite a different direction. All being well, my autumnal holiday will be spent in the Rocky Mountains! If I have called such a fate as that hard, it is only because of the uncertainty of it. A young man, I fancy, would see nothing but delight in it; but for an old man in his seventh decade, and one not accustomed to travel, it is like tearing up his roots and plunging down stream into the unknown.

I am going to fish in the Rockies. I shall take with me that immaculate tackle which last year inspired me with such hopes in Dovedale. I hear of places where you have only to cast your fly and you pull out a 5 lb. trout (nothing less) with positive certainty; and without taking him off your hook, you have simply to swing him a little behind you into a natural boiling geyser, and in ten minutes your 5-pounder is cooked and ready for your lunch. That is but a small specimen of the kind of sport I am anticipating! That's the sort of thing that inspires me!

But then there is the reverse of this pretty picture, which sometimes, in melancholy moments, makes me contemplate my enforced holiday as a hardship on the part of fate. Are there not mosquitoes on that side of the broad Atlantic? Are there not Red Indians and grizzly bears? I have pictured myself walking though a narrow glen, fishing-rod in hand, in the angler's contemplative mood, and suddenly finding myself confronted by a grizzly! Must, or rather will , he retire, or must I? I never fired a revolver in my life, so I should not think of carrying one; besides, I have no thirst for a grizzly's blood, and I only hope he has none for mine. I am sure if he will let me alone I won't meddle with him. Alas! I get a hug and a pat, and my fate and my fishing are ended!

Then, again, I dream of encountering a band of black-feet, or crow's feet, or spotted-tailed Indians, in feathers and war-paint, armed with tomahawk and scalping-knife. I yield my hoary, or I may say my bald scalp to that horrid knife, and so my fate is ended. When I think of things in that way, am I wrong in talking of it as a hard fate? Then there are six-shooters, bowie-knives, buffaloes, and rattlesnakes!

Nevertheless, to the Rockies I am bound, in spite of all such gloomy possibilities. My passage money is already paid and my berth secured in the good ship "Cunardia": which is, I am told, one of the finest vessels afloat; so I hope I shall be able to give a good account of her.

My youngest son Frank, who has always been somewhat of a rolling stone, and to whom, in the old country, neither wool nor pelf would stick, is now settled away up at the foot of the Rocky Mountains; and when he has sometimes written to me for money, and I have asked him how he has spent it, his answer has invariably been "Come and see!" 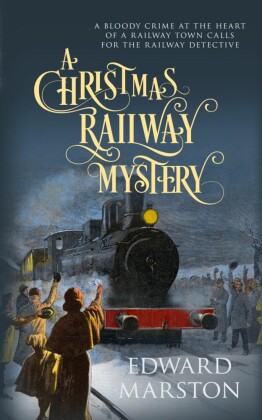 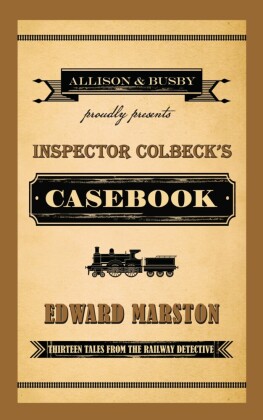 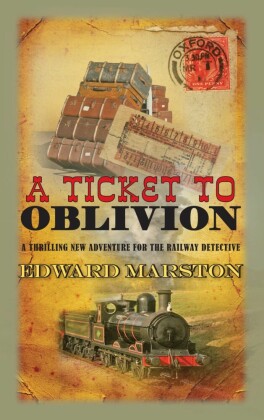 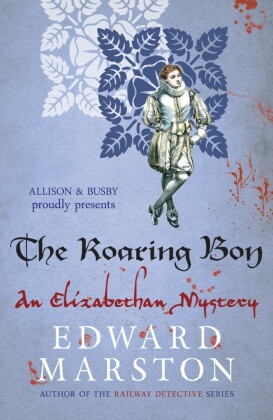 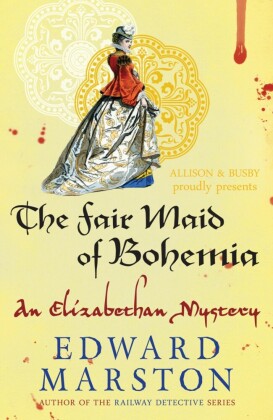 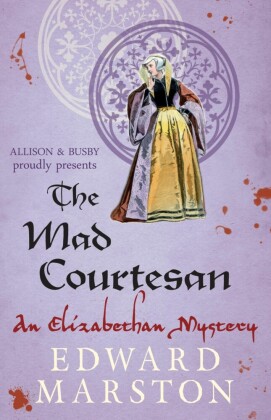