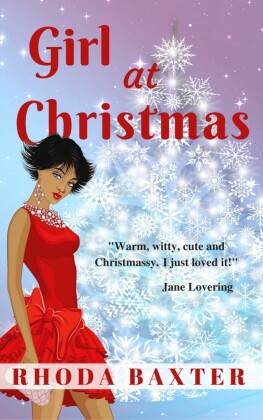 'It's perfect reading for a cozy holiday night.' Amazon review Tammy is normally at her happiest at Christmas, but she's been dumped by her long term partner, with no real explanation... and her Christmas looks pretty bleak. Lawrence has just been told he has an inherited heart condition... and he's not allowed to eat too many mince pies. Not exactly a recipe for a great holiday. With time running out for Lawrence, will he tell Tammy how he feels before it's too late? Girl At Christmas is a standalone novella in the award nominated Smart Girls series. If you like heartwarming, sweet romance and an unusual chubby hero, it's the perfect book for you. Buy Girl At Christmas and reclaim the holiday spirit today!

T ammy burrowed her hands into her pockets and hurried the short distance between the bus stop and the house. It was dark and frosty, Christmas was coming. The 'Secret Santa' at work was already being organised so that people had lots of time to find a silly present for someone else for under a tenner.

Time to rescue the Christmas lights from under the bed. It was too early for decorations, but lights ... well, they cheered the place up a bit. Technically, she was a Buddhist and didn't do Christmas, but it was fun. Her parents had always let them have a tree, so Tammy always had one too. Jeff's family did a sort of serious Christmas lunch thing, which was fine, but Tammy preferred the little private Christmas they had together a couple of days later. Just the two of them. With tinsel and music and Christmas pudding which was half price from Boxing Day.

She reached the drive and strode up the path. A bit of down time together would be most welcome, she reflected. Jeff had been working so hard - he was always sitting downstairs working on his laptop, even at the weekends. She hadn't spoken to him properly, let alone had a cuddle, in months, even though they lived in the same house. It couldn't be good for a person to be so tense all the time. She smiled. Yes, Christmas would be the perfect chance to get him to unplug and relax a bit. Maybe reconnect with his fun side.

She put her key in the lock. She had to think about what she might do to make their days over Christmas extra special. Maybe a special dinner. With a gift to go with it. Letting the door click shut behind her, she hung up her coat. She hadn't bought anything for Jeff's parents yet. She added that to her mental to do list.

Jeff's coat was already hanging up and his hat was on the bannister. She threw her own woolly hat on top of it.

"Hello!" she called as she went straight into the kitchen and put the kettle on.

Jeff made an indistinct noise from the living room. He was probably working on his laptop already.

"How was your day?" Tammy called. "I've got a heck of a week coming up. Walter and his student are coming back from their research trip and I've got to make up all the media and buffers for their samples before they get here." She popped a tea bag in her mug and reached for Jeff's favourite mug. It wasn't there. He must have made himself a drink when he came in. They used to have their tea together, sitting side by side on the sofa, catching up on each other's day. Tammy sighed. They definitely needed to work on spending some quality time together. Well, what better time than Christmas. It was the one holiday that was all about togetherness and renewal.

"I've been wondering ..." she took the tea and ambled into the living room to find him "... have you any idea what we can get for your mum for-"

Jeff was standing in the middle of the living room. His hands in his pockets. Brow furrowed. The look on his face made her blood chill. "Jeff? What's wrong?"

He gave her a look that seemed full of pain. "Um ... Tam. Sit down. There's something I have to tell you."

Worst-case scenarios whirred through her mind. Something was wrong. Now that she had stopped talking, she could feel the wrongness in the air. Something was different. Was he ill? Was it someone in his family? Obediently, she sank down into an armchair. Her eyes strayed to the cushions with elephants embroidered on them that her mother had brought back from the last trip to Sri Lanka. Was it her family? Her heart picked up a notch. "What's happened? Who's ill?"

She relaxed a fraction. "That's good. What's wrong then?"

People always said that. Which was stupid, because the 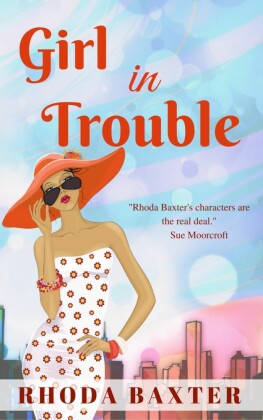 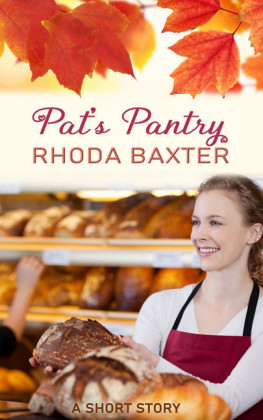 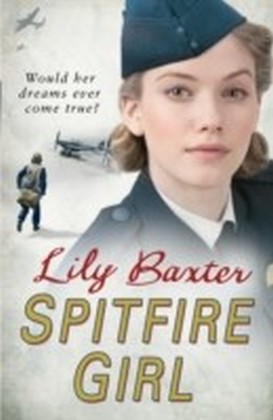 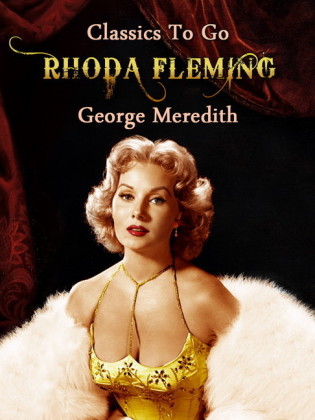 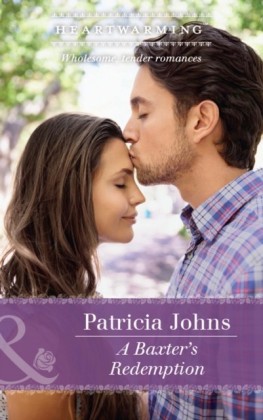 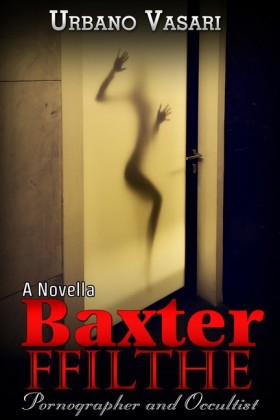