Glamorous Freak How I Taught My Dress To Act von Carter, Roxanne (eBook) 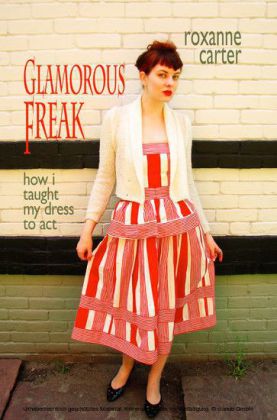 I. Beauty Is Quite Strange

As he laughs under his breath and cocks his head to the side, he's at once vulnerable and untouchable. Mythologizing himself, perpetuating rumors, Everything you think is true . Notes take shape - astrological symbols, secret messages received and encrypted in his own inscrutable language. One a day, until I die . At once extravagant and sublime, omens appear to him from a dream, a unicorn in a glade, two stars called Castor and Pollux heralding the highway, a slew of things tumbling from him propelled by their own strange locomotion. The natural boundless inventiveness of adolescents is his encyclopedic nest egg: he's perpetually pubescent, glistening with androgyne, not quite the rouge, vamping in black fringed boots, his ineffable grin sliding across my synapses. Otherwise innocent, inordinately shy, stripped-down in gold lamé.

He probably doesn't see me. I'm sure he didn't see me, standing there fawning, transfixed. Greed animates me; I flush with self-consciousness. Everything he says is suspect, can't be trusted. He deviously contradicts himself in the very instant I begin to believe. I lap it up, swooning after a quixotic vision in an ankle-grazing Edwardian frock coat. He's afraid to say too much, opting for too little, parsing each statement under the five-word limit. It's no trouble for him to answer pressing questions with sighs, to bite his lip, let slip one word clips, indecipherable rants against semiotics. Words wound him. He'd like everything to mean nothing, but be precious to everyone. He'd like his words to mean something to me. He tells me that afterwards I'll have something to think about. He smirks through boring interviews, looking out through the stadium dark directly into my eyes. Only my eyes. I'm sure he didn't look but it felt like it to me. It's unnerving, this suggestive, almost violent glance. I experience it as a first kiss, a demonic initiation. My flesh rises in response; his silence feeds my desire. He won't play by the rules, steadfast in his incredibly daring high heels and gold epaulets. He flits by several octaves, his upper register, the very limit, slamming down into my body and snaking out, euphoric. His hands on his hips. My equilibrium wrecked. Tell me what to play , he says, his doe eyes sliding over me. His bare chest, his hands cool and dry, manicured nails pressing into my skin. How will I call him, call him, call him? What will I say?

He notices me immediately. I lift myself, look back directly, back straight. I'm firmly suspended, exhilarated by the physical pleasure of knowing I'm admired. When he turns away a clap of cold strikes, a catastrophe. He needs his space. I feel abandoned, long to return to the carnality his eyes address, a liquid flush. The power of his gaze is unsustainable, but the lasting effect resonates in everything I do: waiting for the bus, sealing an envelope, a lyric courses and awakens me.

My uncertainty brings me closer to him: my face is near to his, but it's a closeness I can't complete, a static flickering on the television screen, stinging me. The telephone won't ring; it's busy, or offline. He might call and I'll be holding, flipping channels, waiting for somebody to answer.

If I could keep up with all this pale glamour, subdued under a backlight, the microphone cord looped around his tender wrist. He draws taut, his face smug, his look pivots on me: I turn the dial. As this is happening, I have so much to do. The care of the house overwhelms me. There is no way to keep the walls clean. They need to be covered. He's truly possessed by a violence, which erupts - disturbing everything within his reach, although he remains sterile, impressivel 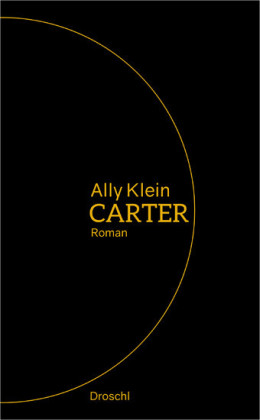 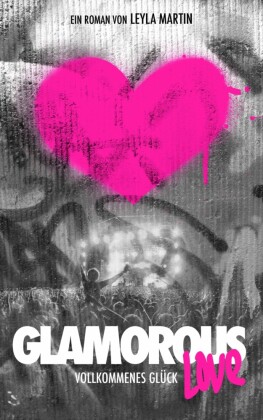 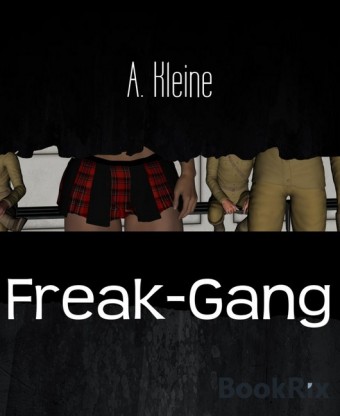 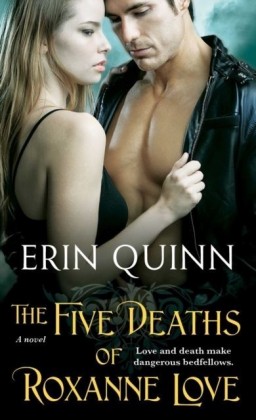 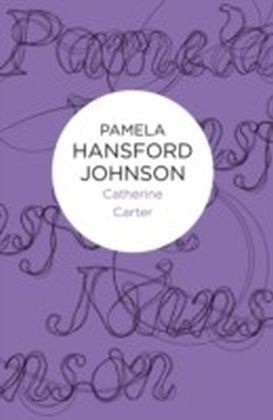 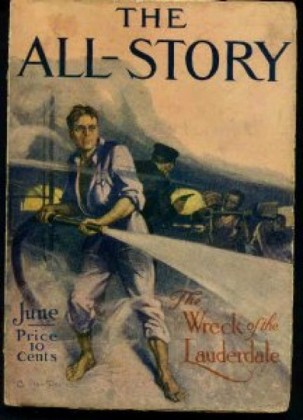