Go Down In The Valley von Maggie, John (eBook) 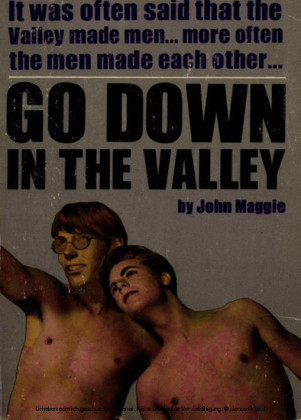 Go Down In The Valley

A shockingly candid novel of a young man's sexual obsession for another man- another man who also was his immediate superior on the job.

Go Down In The Valley

Cantrell was up bright and early. Like an army sergeant he stood in the bathroom door and hollered to them. "Wake up, men. Up and at 'em. Lift that bale. Tow that barge. We have to show the world today that cotton is still king."

Dave held his head. "Oh, no," he sighed; then rising, the sheet sliding down his chest to his lower body, he stretched and said, "Morning, Mr. Cantrell."

"Morning," Butch said, not very enthusiastically, hugging his pillow. He had slept on top of the sheets, and he lay on his belly with his naked rump available if boss man wanted a good look. After all, hadn't Dave said they were all men?

It became evident that Cantrell had been up for some time. He had showered and shaved and was anxious to begin the new day. He was chatting a mile a minute to Dave, all business talk. Dave still yawned and stretched. Butch watched the pair out of the corner of his eye. The pillow felt too good to give up. Finally, Dave threw back the sheet and reached for his shorts on the chair. Butch knew that Cantrell was taking it all in; and he wondered, possessively, if Dave had an early morning erection. He knew he had. He felt it pressuring into the mattress. In a moment he would roll over, and if Cantrell had the nerve to stand there jabbering with his bare face hanging out, then he wouldn't care if he saw it or not. After all, they were all men. Dave's words.

Butch rolled over and stretched. Cantrell suddenly stopped talking to Dave and simply stood staring at Butch. Dave went into the bathroom.

"Morning, Mr. Cantrell. You're looking in great form this morning," Butch said, reaching to the carpet for his briefs, but taking his sweet time about it.

"So are you," Cantrell replied.

"I feel great, and I've got a great, big, fat head. You pour a mean drink." He stood up, climbed into his briefs and let the elastic snap. Walking past Cantrell, he went into the bathroom with Dave and made his toilet while Dave shaved. He jumped into the shower and let it run full blast with the curtain closed. He heard Cantrell talking and Dave's occasional replies, as he toweled off inside the shower and got back into his briefs. While Dave showered, he brushed his teeth and shaved, feeling Cantrell's eyes never once leave his body.

"Are you sure your trousers dried out enough to wear today? I really feel badly about last night. I still want to buy you a new pair."

"Feel," Butch said, handing him the hanger. "Dry as they ever were."

"If you are sure. Look, Butch," Cantrell said, as Butch dressed, "I got a wonderful idea last night after we all went to bed. It occurred to me that - " He stopped talking as Dave turned off the shower. "Never mind, I'll tell you and Dave about it at breakfast."

He did. Butch didn't think it was such a wonderful idea at all. But Dave agreed with Cantrell. It would solve a couple of problems and let them cover more territory. Best of all it would not take one of them off regular auditing.

"I know I'm an old fogy about driving a car. Never did learn. With Butch here as my chauffeur, we can do the inspection together, and if what you say is true, Dave, I'm lucky to have such a hard worker with me. You'll be free to continue your regular work, and Butch can join you again in a week's time."

Butch and Dave ate in silence.

"What's the matter, young man? You don't seem very enthusiastic. Oh, I know I'm not as good company as Dave, but if you do a good job, and if you're half the man Dave says you are, I might do more for you back in Memphis than you expect."

Butch knew that his lack of enthusiasm showed. He found it hard to muster even half a smile until he felt Dave kick him beneath the table. "Sounds keen, Mr. Cantrell. When do we start?"

"This morning. We'll stop in the valley and pick up your things, and while you're doing that I can check the warehouse nearby. That manager's 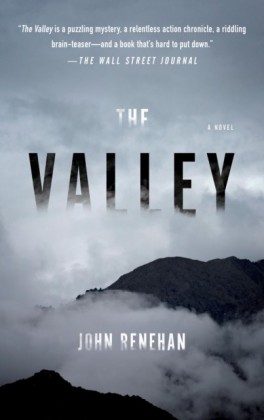 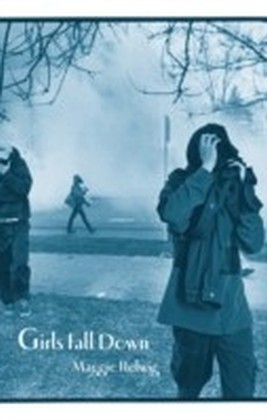 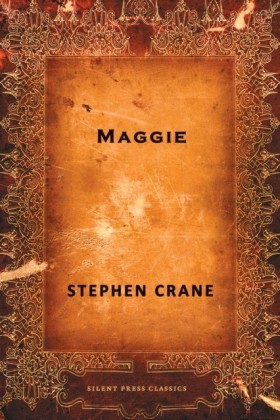 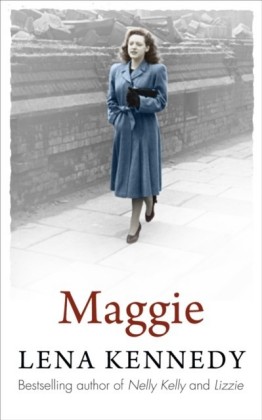 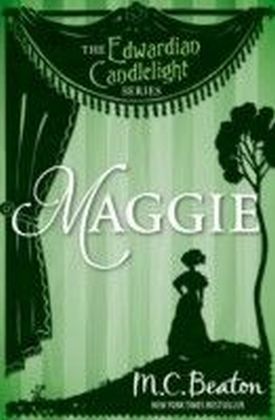 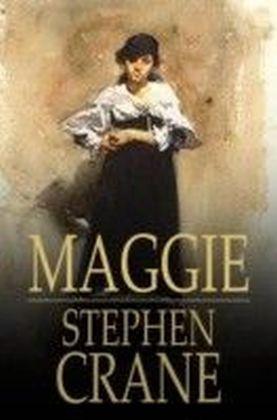