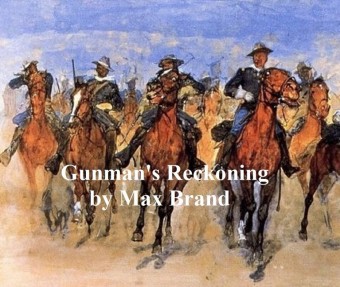 Classic western. According to Wikipedia: 'Frederick Schiller Faust (May 29, 1892 - May 12, 1944) was an American fiction author known primarily for his thoughtful and literary Westerns. Faust wrote mostly under pen names, and today is primarily known by one, Max Brand. Others include George Owen Baxter, Evan Evans, David Manning, John Frederick, Peter Morland, George Challis, and Frederick Frost. ... Faust managed a massive outpouring of fiction, rivaling Edgar Wallace and especially Isaac Asimov as one of the most prolific authors of all time. He wrote more than 500 novels for magazines and almost as many stories of shorter length. His total literary output is estimated to have been between 25,000,000 and 30,000,000 words. Most of his books and stories were turned out at breakneck rate, sometimes as quickly as 12,000 words in the course of a weekend. New books based on magazine serials or unpublished manuscripts or restored versions continue to appear so that he has averaged a new book every four months for seventy-five years. Beyond this, some work by him is newly reprinted every week of every year in one or another format somewhere in the world.'

"Big Landis lost his nerve and sidestepped at the last minute, and then the whole gang faded."

That was the way the rumors of the affair always ended at each repetition in Lebrun's and Milligan's that night. The Corner had had many things to talk about during its brief existence, but nothing to compare with a man who entered a shooting scrape with such a fellow as Scar-faced Lewis all for the sake of a spray of mint. And the main topic of conversation was: Did Donnegan aim at the body or the hand of the bouncer?

On the whole, it was an excellent thing for Milligan's. The place was fairly well crowded, with a few vacant tables. For everyone wanted to hear Milligan's version of the affair. He had a short and vigorous one, trimmed with neat oaths. It was all the girl in the blue calico dress, according to him. The posse couldn't storm a house with a woman in it or even conduct a proper lynching in her presence. And no one was able to smile when Milligan said this. Neither was anyone nervy enough to question the courage of Landis. It looked strange, that sudden flight of his, but then, he was a proven man. Everyone remembered the affair of Lester. It had been a clean-cut fight, and Jack Landis had won cleanly on his merits.

Nevertheless some of the whispers had not failed to come to the big man, and his brow was black.

The most terribly heartless and selfish passion of all is shame in a young man. To repay the sidelong glances which he met on every side, Jack Landis would have willingly crowded every living soul in The Corner into one house and touched a match to it. And chiefly because he felt the injustice of the suspicion. He had no fear of Donnegan.

He had a theory that little men had little souls. Not that he ever formulated the theory in words, but he vaguely felt it and adhered to it. He had more fear of one man of six two than a dozen under five ten. He reserved in his heart of hearts a place of awe for one man whom he had never seen. That was for Lord Nick, for that celebrated character was said to be as tall and as finely built as Jack Landis himself. But as for Donnegan--Landis wished there were three Donnegans instead of one.

Tonight his cue was surly silence. For Nelly Lebrun had been warned by her father, and she was making desperate efforts to recover any ground she might have lost. Besides, to lose Jack Landis would be to lose the most spectacular fellow in The Corner, to say nothing of the one who held the largest and the choicest of the mines. The blond, good looks of Landis made a perfect background for her dark beauty. With all these stakes to play for, Nelly outdid herself. If she were attractive enough ordinarily, when she exerted herself to fascinate, Nelly was intoxicating. What chance had poor Jack Landis against her? He did not call for her that night but went to play gloomily at Lebrun's until Nelly walked into Lebrun's and drew him away from a table. Half an hour later she had him whirling through a dance in Milligan's and had danced the gloom out of his mind for the moment. Before the evening was well under way, Landis was making love to her openly, and Nelly was in the position of one who had roused the bear.

It was a dangerous flirtation and it was growing clumsy. In any place other than The Corner it would have been embarrassing long ago; and when Jack Landis, after a dance, put his one big hand over both of Nelly's and held her moveless while he poured out a passionate declaration, Nelly realized that something must be done. Just what she could not tell.

And it was at this very moment that a wave of silence, beginning at the door, rushed across Milligan's dance floor. It stopped the bartenders in the act of mixing drinks; it put the musicians out of key, and in the midst of a waltz p 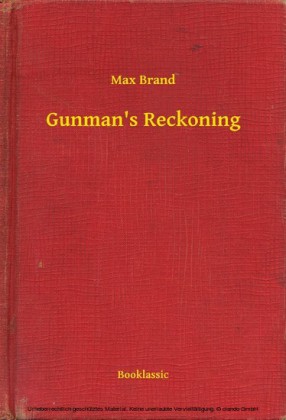 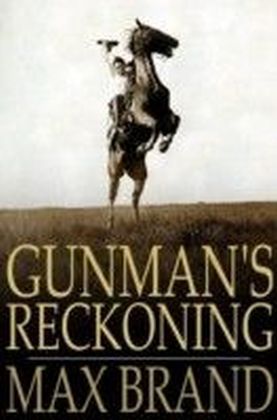 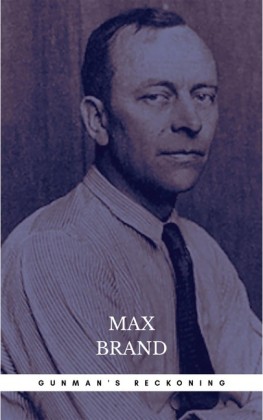 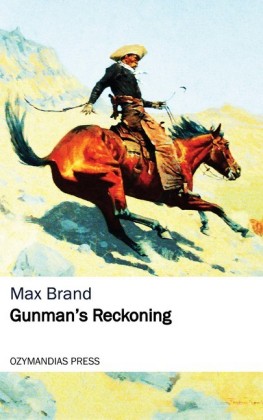 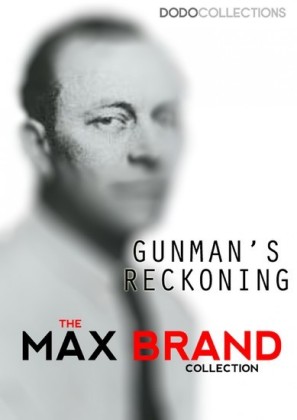 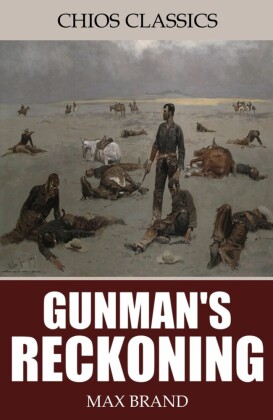