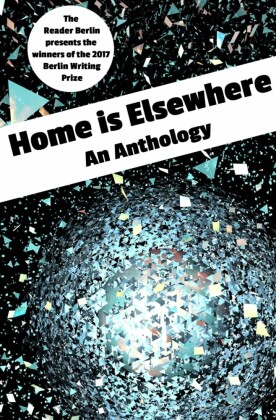 HOME IS ELSEWHERE: An Anthology

The Reader Berlin presents Home is Elsewhere, an anthology showcasing ten unique writing talents. Virginia Woolf said that a room of one's own was prerequisite to producing good writing. In 2017, The Circus Hotel generously offered one author their own luxury apartment in the heart of Berlin for a one-month residency - and the 2017 Berlin Writing Prize was on! The Reader Berlin invited submissions from both published and unpublished writers resident anywhere in the world on the theme Home is Elsewhere. Our aim was to promote fresh, original writing and provide a platform for emerging writing talent. Judges included award-winning author Irenosen Okojie, author and creative director Michael Salu, SAND editor Florian Duijsens, writer and publisher Paul Scraton, and The Circus Hotel's own Katrin Schönig. This anthology brings together the ten brilliant winning pieces, chosen from the hundreds of entries submitted. Alongside competition winner Dolores Walshe, are runners up Alissa Jones Nelson, Jodie Noel Vinson, Pippa Goldschmidt, Daisy Johnson, Amy Lee Lillard, Sophie Mackintosh, Lizzie Roberts, Sharlene Teo and Lei Wang.

The Reader Berlin is an author and publishing consultancy based in the German capital. Offering creative writing courses, seminars, literary events and editing services, The Reader Berlin seeks to share the benefit of its tutors' experience, suggest pathways, and support Berlin's creative literary community. It also throws a mean party.

HOME IS ELSEWHERE: An Anthology

And you expecting a woman, wanting a woman, someone private like yourself, but instead you get a man, small, olive-skinned with serpentine eyes, standing at your door, Sally spilling around him nervous-grinned talking about him now having refugee status, him and his shabby cloth bag holding life tighter than his loose arm skin. Aw, Jesus. What are you in for here?

Her eyes beseeching, trying to convince you this wizened creature was meant to be a woman, the office got their files confused, didn't they now, six o'clock of a Friday and her skedaddling to Paris for the weekend, with no place to put him except into the bed you've got ready for what you're now wild suspicious might've all along been him.

He doesn't seem to notice the state of your face or Sally's gabbling excuses. You mutter that you're pleased to meet him. His hand is otherworldly for lack of flesh, all phalanges and metacarpals, and instantly you crave banishing the death in him, crave a good run-in with the grim fella, since you couldn't do it for Manny. It's a roadside conversion, despite it happening in your hall.

He's hounded. Eyes deep to bottomless, unfathomable. Winter brows like your own, but jutting in an overhang that'll stop rain. His grey roof is the surprise, the look of a tsunami in motion, thatched thicker than an old cottage. Even after death, hair keeps growing, he's testament to this. Nails too, digging into you with the handshake. Abandon your phantom, woman, this is a being you can save.

And what does he see looking from under the brows? Your mind is as empty of the answer as your life.

Searching the kitchen-floor tiles with total dedication as Sally bubbles. Hasn't she to get to the airport for the romantic weekend? In the hall she whispers how she's surprised there's no visible marks showing on the poor devil, no sign of what they've done to him. You want to ask her if she's blind. But she's down the garden path eager as a swallow heading home.

Hardly a word of English, she chose not to mention that, the kitchen shrinking to what neither of you can say, even if you wanted to say it, the hall clock ticking desolation while the two of you sit shackled in your skins, staring from the tea ageing in your cups to the walls beyond each other's shoulders.

First time a man's been in the house since Peter. Can't count the handyman, the randy aul git.

Outside, the garden's awake: branches waltzing, shrubs alight, casting his statuary nature into sharp relief. Oh, you're going to be some company for each other.

You rise, to lift the pot from the stove again. A smell of stale sweat. Could be coming off you, tighten the arms to the sides just in case.

You're just his halfway house so make the most of it, hot sups of tea with the apple tart by his plate while you talk slow and loud, saying there's a Kandahar Street in this city, though you don't say it's spelled with a C. Afghan though he is, he's blank at the mention of his own hometown. He lets you stagger on while he demolishes your Eve's pudding with apple and cream, and you give the finger to the grim fella in your mind.

While he's showering, you discover you're the one sweating. You take your sister Manny's old pink sheets off the bed and put on white ones, then change them back again; the white's too like a shroud. You forget to tell him the catch is faulty on the bathroom door and through the open crack you sight him stepping from the shower with his kaleidoscope of scars, the map of his country scored on his back.

You sweat even more and make a bolt for your room, spending the night planning English lessons, drafting them out.

But he shows himself a match for you in resolve, the Saturday dragging by with you stuttering and him silent. Finally you shut up. And as if he's been waiting for a gap, he begins to mumble the odd word, poin 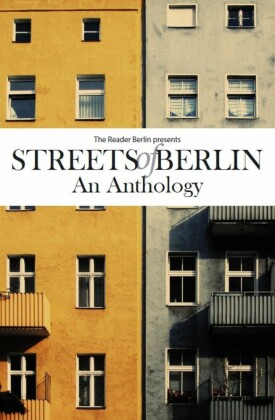 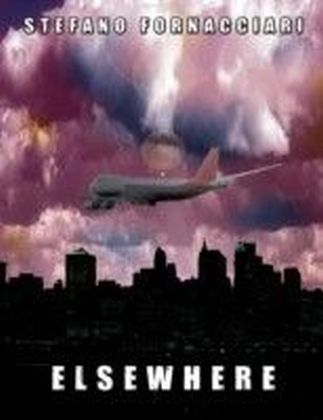 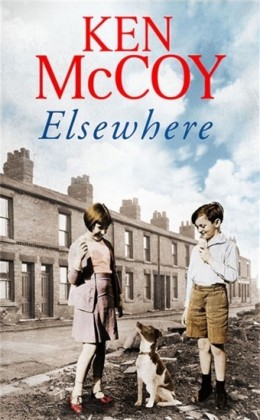 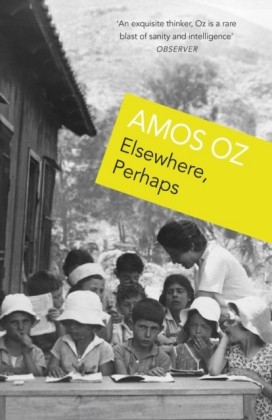 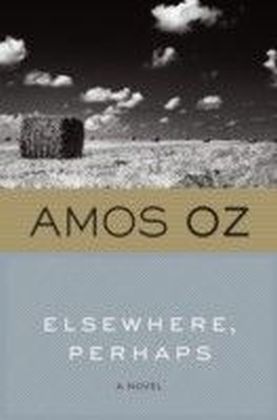 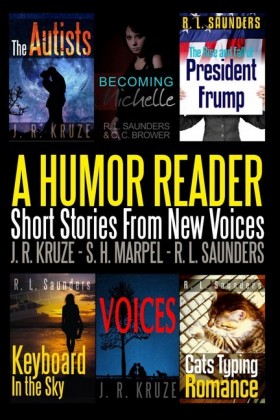