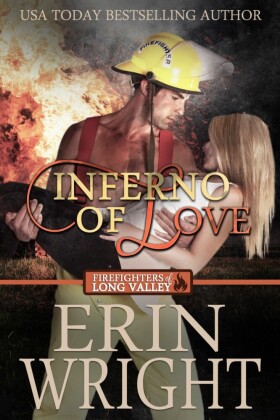 A man of integrity...with a secret desire
Moose Garrett just wants to do the right thing. Fulfill his duty. Honor his parents. Fix his neighbors' tractors. Ignore the girl he needs to forget. Everyone in Sawyer expects Moose to woo and wed the town beauty queen - not Georgia Rowland. Hell, Moose's parents have all but signed a marriage contract with the revered patriarch of another wealthy Sawyer family. So yeah, it's true that Georgia's been tempting him ever since he hit puberty and discovered the allure of the opposite gender, but that doesn't mean he's actually going to give into the temptation. Georgia is strictly off limits. Totally. But matters of the heart are about as predictable as a wildfire - a wildfire that comes straight out of nowhere...and changes everything. A woman who's all business...with a secret crush
Georgia has spent a lot of years - roughly 26 of them or so - pretending Moose Garrett wasn't the finest man in Sawyer. She pushes pesky thoughts of him clear out of her mind. She never pays a bit of attention to his powerful build, or how his blue jeans show off his lean and muscular body. And for the record, she barely even notices the way his slow, sultry smile makes her knees wobbly. Because that hardly ever happens. As the youngest branch manager of the Goldfork Credit Union, andthe first female to hold that position, she's too busy for any of that nonsense. Besides, everyone knows Moose is bound to marry Sawyer's reigning beauty. Georgia is sure he'd never give a moment's notice to...well, to someone like her. But when Miss No Nonsense sets out on a hike in the foothills of Long Valley and gets trapped amidst the flames of a wildfire, the only man she's ever wanted swoops in to save her. So yeah, Moose is the last man she should dream about. But he's the one man who will walk through danger and smoke and fire. Just to find her... Inferno of Love is the second novel in the Firefighters of Long Valley series, although all books in the Long Valley world can be read as standalones. It has some strong language, and oh my, sexy times. Enjoy! 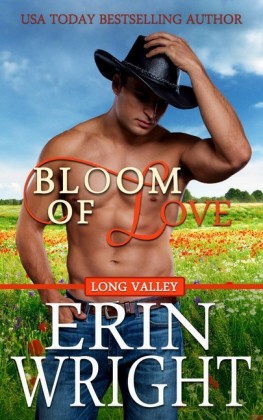 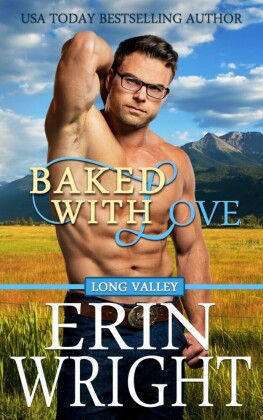 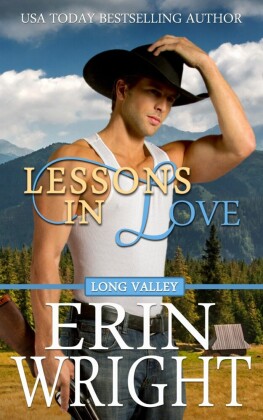 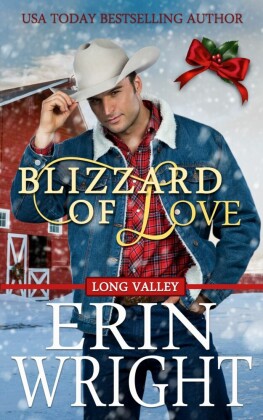 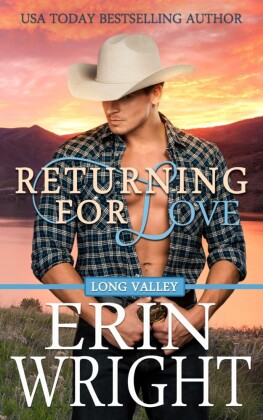 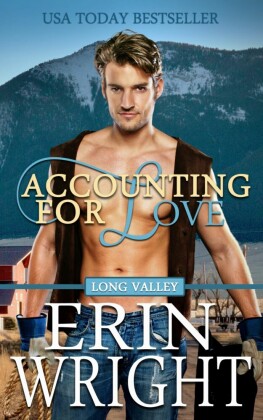