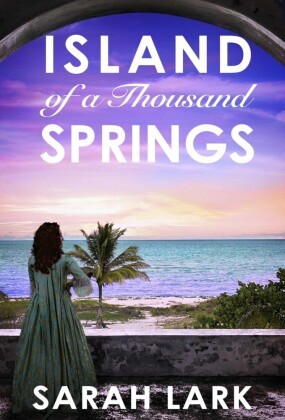 Island of a Thousand Springs

London, 1732: Nora Reed, the daughter of a merchant, falls hopelessly in love with her father's clerk, Simon. Despite their differing social class, the star-crossed lovers dream of a future on a tropical island - until tragedy strikes, and Nora must face a life without her soulmate. Hopeless, Nora enters a marriage of convenience with Elias Fortnam, a widower and sugar planter in Jamaica. Even without Simon, she is determined to somehow fulfill their tropical fantasy. But life in the Caribbean doesn't turn out as Nora had dreamt. Nora is deeply shocked by the way plantation owners treat the slaves and decides to shake things up on her own sugar cane plantation - for the better. Surprisingly, her adult stepson Doug supports her in this endeavor when he arrives from Europe. However, his return also puts things into a state of turmoil - especially Nora's feelings. Just as Nora seems to be settling into her role as lady of the house, one harrowing event rips everything from her but her life ... A gripping tale of love and hate, trust and betrayal, and a thrilling destiny set against the pristine beaches and swaying palmtrees of the tropics. For fans of Kathleen Grissom,THE KITCHEN HOUSE, Alex Haley, ROOTS: THE SAGA OF AN AMERICAN FAMILY, and Sue Monk Kidd, THE INVENTION OF WINGS.

Island of a Thousand Springs

"J ust look at the weather!"

Nora Reed shivered before stepping out of her father's house and hurrying to the carriage that awaited her. The old coachman smiled as she hopped over the puddles in her high-heeled silk shoes in order to keep her dress from getting dirty. The voluminous farthingale revealed more of her ankles and calves than was seemly, but Nora had no inhibitions in front of Peppers. He had driven Nora to her baptism and had been in her family's service for many years before that.

Smiling, the coachman held open the door of the high, black-painted vehicle for Nora. The doors were adorned with a sort of crest: elaborately intertwined initials - T and R for Thomas Reed, Nora's father.

Nora quickly slid into the dryness and immediately let the hood of her large cloak fall back. This morning, her maid had braided her auburn hair with dark green ribbons that matched Nora's eyes and her emerald-colored, open-front coatdress. Luckily the rain hadn't disturbed the wide braid that fell across her back. Nora was not in the habit of powdering her hair white as fashion had dictated. Instead, she preferred it natural and was pleased when Simon compared her tresses to liquid amber. The young woman smiled dreamily at the thought of her beloved. Maybe she should stop by her father's office before visiting Lady Wentworth.

"Down to the Thames first, please," she gave Peppers rather vague directions. "I want to go to the Wentworths'... you know, the large house in the business district."

Lord Wentworth had settled near the offices and trading companies along the Thames. Apparently, close contact with the merchants and sugar importers was more important to him than a residence in one of the more distinguished residential neighborhoods.

Peppers nodded. "You wouldn't like to visit your father?" he inquired.

The old servant knew Nora well enough to read her slender, expressive face. In the last few weeks, she had requested remarkably often that he drive her down to the Reed offices - even when it was a detour and she had no real need to go there. Of course, the urge was not so much to see her father, but instead, Simon Greenborough, the youngest of his clerks. Peppers suspected that Nora also met the young man when she went out for a walk or ride, but he had no intention of interfering. Undoubtedly, his master would be displeased if his own daughter had a dalliance with one of his employees, but Peppers liked his young mistress - Nora had always known how to wrap her father's staff around her finger - and so he indulged her infatuation with the handsome, dark-haired clerk. Thus far, Nora had never kept real secrets from her father. Thomas Reed had practically raised her alone after her mother had died many years before, and the two had a close, warm relationship. Peppers didn't think that she would jeopardize it for a mere flirtation.

"Let's see," Nora said and her face took on a mischievous expression. "It couldn't hurt if we're passing by anyway. We'll just have a little drive!"

Peppers nodded, shut the door behind her, and climbed onto the box, with some reluctance. With all due respect to Nora's young love, this certainly was not very inviting weather to go for a drive in. It was pouring rain, and water rushed through the city, dragging refuse and waste along with it. The rain and filth from the streets combined to form a foul-smelling sludge, which gurgled under the carriage wheels. Additionally, it wasn't uncommon for signs that had been torn from storefronts, or even animal carcasses, to get caught in the spokes.

Peppers drove slowly to avoid risking an accident and to 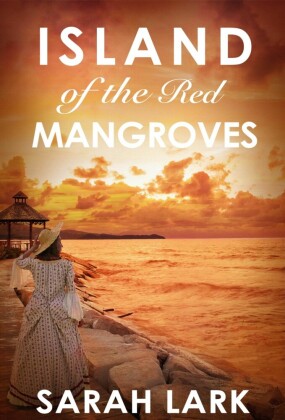 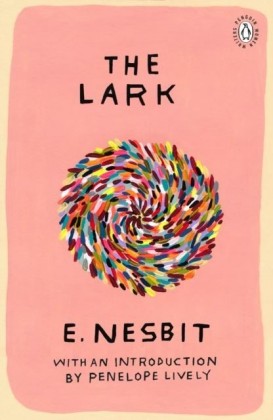 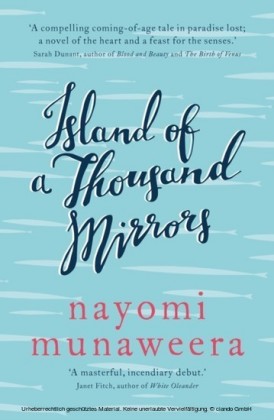 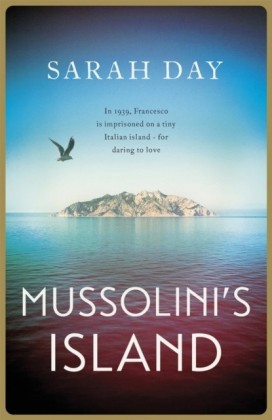 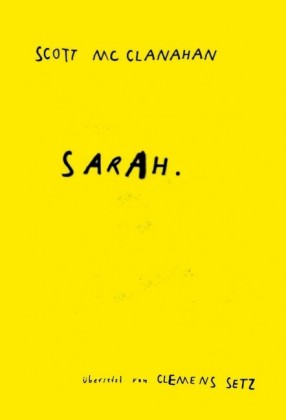 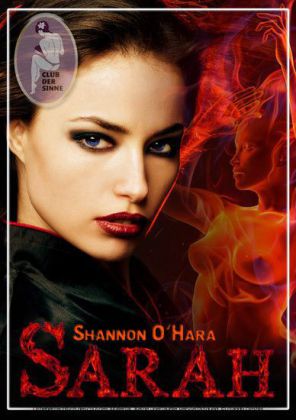