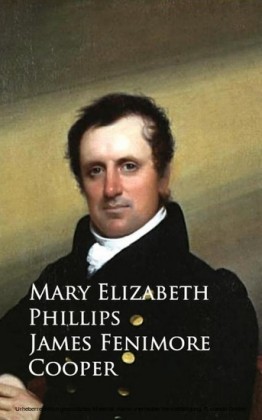 James Fenimore Cooper was a prolific and popular American writer of the early 19th century. His historical romances of frontier and Indian life in the early American days created a unique form of American literature. He lived most of his life in Cooperstown, New York, which was founded by his father William on property that he owned. Cooper was a lifelong member of the Episcopal Church and, in his later years, contributed generously to it. He attended Yale University for three years, where he was a member of the Linonian Society, but was expelled for misbehavior. Before embarking on his career as a writer, he served in the U.S. Navy as a Midshipman, which greatly influenced many of his novels and other writings. The novel that launched his career was The Spy, a tale about counterespionage set during the Revolutionary War and published in 1821. He also wrote numerous sea stories, and his best-known works are five historical novels of the frontier period known as the Leatherstocking Tales. Among naval historians, Cooper's works on the early U.S. Navy have been well received, but they were sometimes criticized by his contemporaries. Among his most famous works is the Romantic novel The Last of the Mohicans, often regarded as his masterpiece.

A life of Cooper, written with some particular reference to the picturesque village among the Otsego hills, where he so long lived and in whose soil he, for some sixty years or more, has slept, has long been needed. That such a book should have become a labor of love in the hands of Miss Phillips is not more interesting than it is fortunate that the task should have been accomplished so conspicuously well. Miss Phillips has borne testimony to the resourcefulness and rare devotion with which the late Mr. Keese assisted her in researches extending over many years. None knew so well as he the personal side of Cooper's whole life story; none so assiduously and so lovingly, during a long life spent in Cooperstown, gathered and tried to preserve in their integrity every significant and interesting detail of it.

The turning point in Cooper's life was reached when he went to Cooperstown, although he was little more than a child in arms. Most curious is it that his going should have resulted from the foreclosure of a mortgage. This mortgage had been given in the late Colonial period by George Croghan, and covered a vast tract of native forest lands in Otsego. In these lands, through the foreclosure, Cooper's father, soon after the Revolution, acquired a large interest, which led him to abandon his home of ease and refinement in Burlington, New Jersey, and found a new, and, as it proved to be, a permanent one in the unpeopled wilderness at the foot of Otsego Lake. Except for this accident of fortune, Leatherstocking and his companions of the forest never could have been created by the pen of Cooper.

THE SUSQUEHANNA. By W.H. Bartlett

CHINGACHGOOK ON COUNCIL ROCK. From a photograph by A.J. Telfer

COUNCIL ROCK. From a photograph by A.J. Telfer

THE MANOR. From outline on first map of Cooperstown, 1788-1790. By permission of owner, James Fenimore Cooper, Esq.

GENERAL WILLIAM HENRY HARRISON. From a portrait by Woods, 1812

TALLEYRAND. From a portrait by F. Gérard

POINT JUDITH. From a photograph by A.J. Telfer

MR. AND MRS. GEORGE POMEROY. By the courtesy of Mr. George Pomeroy Keese

THE OLD STONE HOUSE. By the courtesy of Mr. George Pomeroy Keese

"NEAR SHORES" OF NEW HAVEN . 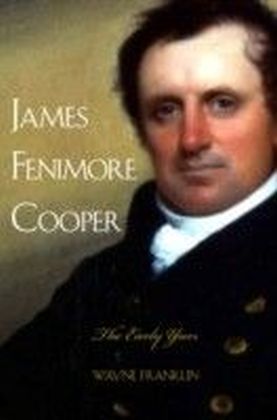 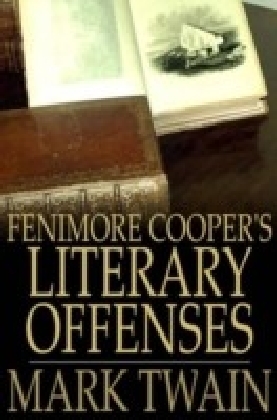 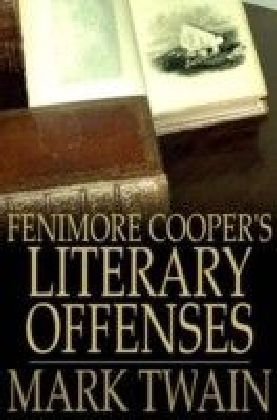 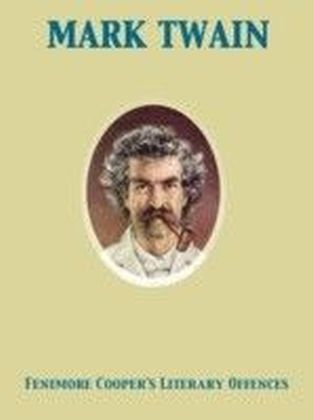 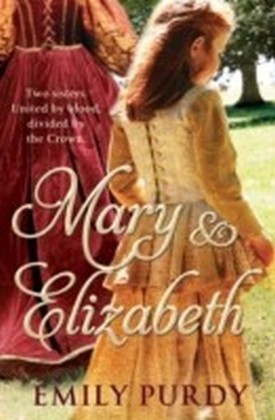 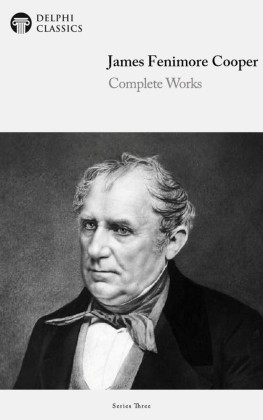