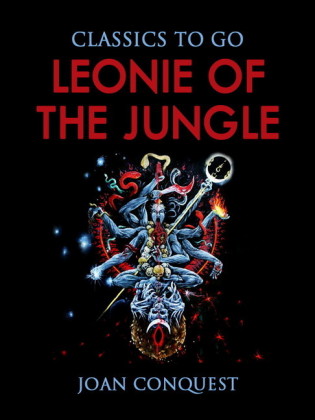 Leonie of the Jungle

"Leonie of the Jungle" is a supernatural romance set in India of a woman whose soul is possessed by the goddess Kali.

Leonie of the Jungle

"And make my seated heart knock at my ribs
Against the use of nature. Present fears
Are less than horrible imaginings."- Shakespeare .

Big Ben announced the approaching hour of midnight, throwing the sonorous notes to the soft spring wind which wafted them up to Harley Street.

Save for the light thrown by the dancing flames of a log fire, and the orange disc made on the desk by the light of a heavily shaded lamp, the room was dark; the silence broken only by the occasional crackle of the wood fire and the faint rustle as Sir Jonathan turned a page.

"Notes" was written in letters of brass across the thick book heavily bound in leather, and of which the small key to the massive Bramah lock was kept in a pocket especially made in every waistcoat Sir Jonathan possessed.

Slowly he read through the page he had just written, crossing a t, dotting an i, adding or scratching out a word of the writing which was in no way more legible than that of any other surgeon; and when he had read he ran his hand through the mass of snow-white hair, sighed, and pushed the book further back on to the desk.

It is an eerie sound that of someone speaking aloud to himself, and still more eerie when it occurs in the middle of the night when the only part of the speaker to be clearly seen is the strong white hands moving in the orange disc thrown on the desk by the heavily shaded lamp.

And it is a strange habit this talking aloud of the solitary soul.

Dumb in the babel and din of chaotic midday, unresponsive to the uncongenial matter around, it will talk on subjects gay and grave, and even laugh with the silent sympathetic shades of midnight.

Nevertheless it is mighty eerie to hear it unawares.

For the twentieth time the famous specialist picked up a letter and read it from beginning to end.

"Strange, Jim, old fellow," said he as he laid it down, "strange how I think of you to-night. Seeing your little one, I suppose. But somehow to-night more than ever I feel the blank you made in my life when you left. How you'd have loved the kiddie, Jim. Strange wee soul with a shadow already on her life-a big black shadow, Jim, which I-I am going--!"

He turned his head and looked over his shoulder.

"Ugh!" he said, as he turned back to the desk and drew the book towards him.

Once more he ran his hand through his hair, but time irritably, then shook his head from side to side rubbed his hand across his eyes.

"I've been sitting up too late these last few nights over that opium case. Don't seem to be able to collect or hold my thoughts. Jim, old fellow, I wonder what made you leave Leonie in the care of that damn silly, shallow woman, and I wonder how you could ever have produced anything so highly strung and temperamental as your little daughter. I sup--"

He stopped quite suddenly and rose, standing with his head bent forward.

There was not a sound!

Feeling for the arm of his chair with his face still turned to the curtained window he sank back, only to spring upright with a bound.

Noiselessly, swiftly he crossed to the window, and pulling back the curtain an inch or two peered out into the small garden with its one tree and border of shrubs.

There was no sound and nothing moved.

"Strange!" he muttered, "I could have sworn some-one knocked."

He jerked back the curtains so that they rasped on the brass rod, letting in the almost blinding glare of the full moon which drew a nimbus from the silvery head and threw shadows which danced and gibbered by the aid of the log fire over the walls and ceiling, and in and out of the open safe. 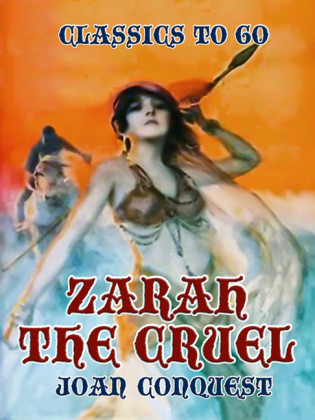 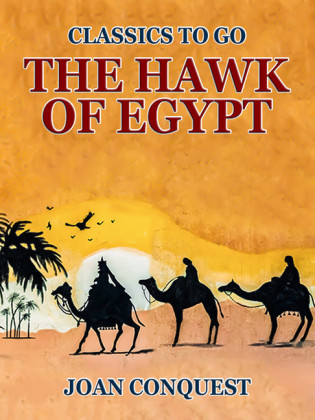 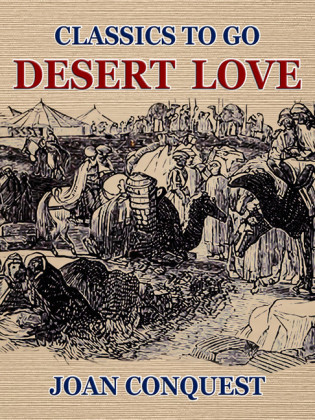 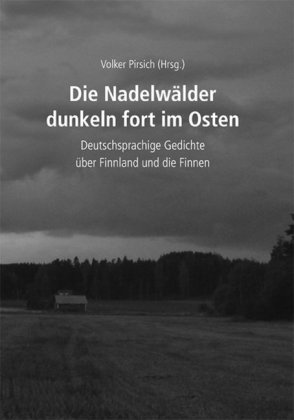 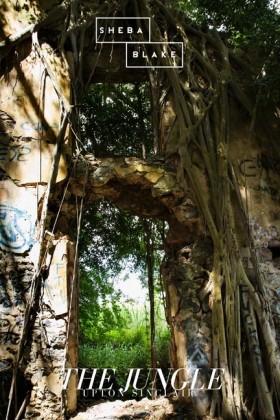 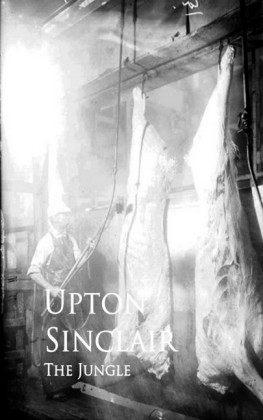