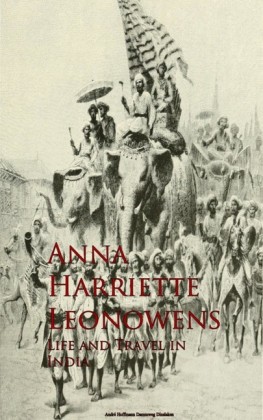 Life and Travel in India

In the following pages, gathered from voluminous notes of early travel, I have tried to give a faithful account of life in India, as well as of the sights and scenes visited by me, with my husband, before the days of railroad travel. It is well known that the introduction of the railroad into India has in no sense affected the life of the people, and has only very slightly modified the general appearance of the country. India is still what it was in the Vèdic period, a land of peasant classes; she still invokes, as did the ancient Aryans in the Rig Vèda, the 'Khe-tra-pati,' or the divinity of the soil, for blessings on the land. The Hindoo to-day lives, as did his forefathers, close to the heart of Nature, deifying the mountains, streams, woods, and lakes, while the sun, moon, stars, fire, water, earth, air, sky, and corn are his highest deities. The most beautiful personification in the Ramâyânâ of womanly grace and virtue is called Sita, 'a furrow,' showing how deep was the national reverence paid to the plough; and to this day at the Rathsaptimi, the day on which the new sun is supposed to mount his heavenly chariot, a feast is observed in honor of the sun, and the ryots on this occasion decorate with flowers and paint their ploughs, and worship them as the saviors of the land. I do not, however, mean to say that India has made no progress whatever in all these years-her imaginative and glorious youth has no doubt been succeeded by the calm reason of mature age-but this transition has been gradual and progressive rather than fitful and sudden.

Life and Travel in India

The Island of Bambâ Dèvi.-Sights and Scenes round about Bombay.

In that most delightful of all Indian months, the cool month of November, with the distant booming of a great gun that announced its arrival, the steamer from Aden came to anchor in the harbor of Bombay, bringing me among its many passengers. Here I was in this strange land, a young girl fresh from school, now entering upon a life so different, one which I was to lead through a long term of years.

The sun shone through the mists and haze of the early dawn, and I could see from my cabin window, with a sense of mingled wonder and curiosity, the great stone quays and the long flights of stone steps which led to the beautiful island of Bombay, lying there like a gem in the water, and of which I knew nothing whatever, save that it was once the marriage-dowry of a queen of England.

According to some authorities, it takes its name from two Portuguese words, "Buon Bahia," Good Bay; but in reality it has a still more ancient origin, being called after a very beautiful Hindoo queen, afterward deified as Bambâ Dèvi, who long before the days of Alexander the Great was the presiding genius of the land. She was worshipped as "Mahimâ Dèvi," or the Great Mother, in one of the oldest and largest Hindoo temples which formerly stood in the great plain now called the Esplanade. It was pulled down about a hundred years ago, and rebuilt near the Bhendee Bazaar, and is to this day called by her name and set apart to her peculiar service.

The longer I looked on that bay, and on those ancient islands with their towers and spires, both pagan and Christian, gleaming in the pure morning sunlight, the more I felt that it was one of the loveliest scenes in the world and one of the best worth admiring.

The harbor is not only one of the safest known to navigators from all parts of the world, affording in its hollow rock-bound cup entire shelter from sudden storms to vessels of all burthens, large and small crafts of every imaginable size and color, but it is in itself a bit of landlocked water unrivalled in picturesqueness, furnishing a variety of beautiful views at every point, and, one might almost say, at every passing moment.

Its peculiar interest, however, depends much on the season of the year, the brightness of the lights, the softness of the shadows, and the picturesque character of the numberless native boats, which, with their well-filled lateen sails, skim like white sea-birds on the surface of the waters.

The islands of Salsette, Elephanta, and Versovah, abounding in luxuriant vegetation, rise like huge green temples out of the bay. A great part of its beauty, however, is derived from the singularly shaped hills that are found in its vicinity. Old as the world, they appear to have gone through the hands of some gigantic architect-some so exquisitely rounded, some regularly terraced, and others, again, sharply pointed, not unlike spires. Lifting themselves proudly above the broad glittering sea that bathes their palm-fringed base, they help to make the scenery distinct from that of any other bay in the world. Then, beyond question, there is nothing to equal in grace and beauty the palm forest. The cocoanut, the sago, the betel, the date, the wild plantain, and the palmyra, all cluster in such profusion here and there along the seashore that the whole seems too beautiful to be real, and you half expect to see the island melt away like a dream before you.

While I look on from the cabin window things take clearer shape and form. Far away is the dim outline of the mighty Ghauts, towering amid soft fleecy-white clouds, and extending farther than the eye can reach in the purple distance. The striking views of the adjoining mainland, with ruins innumerable of chapels, convents, and m 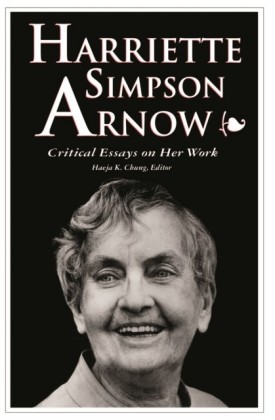 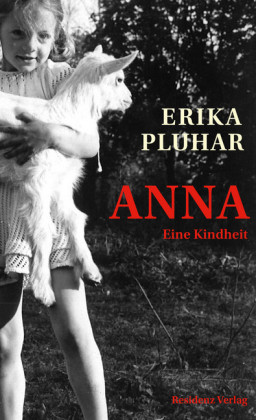 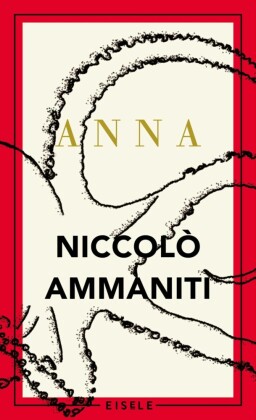 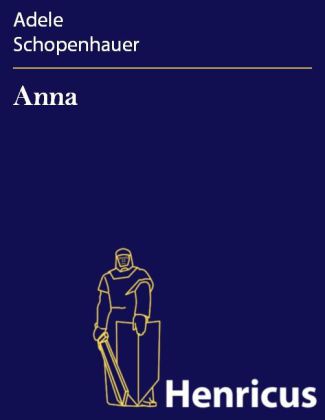 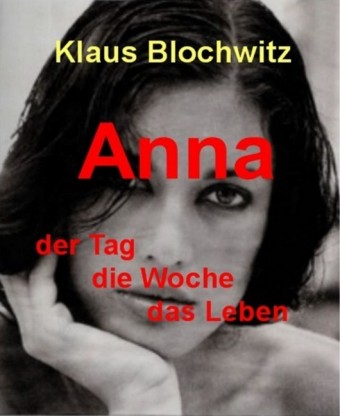 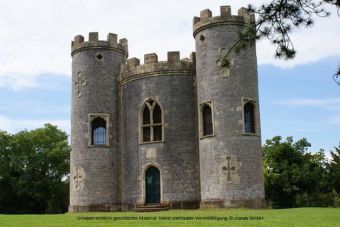