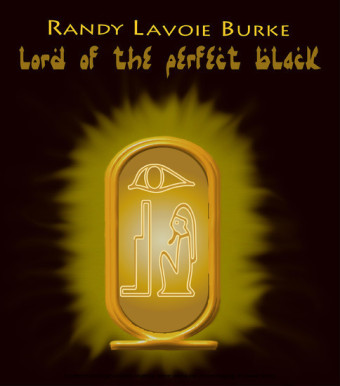 Lord of the Perfect Black

Lord of the Perfect Black is your basic boy-meets-girl comedy involving a serial killer and a CDC sniper. The book offers multifarious story lines that collide in the end for a surprise ending. It's a hilarious, terrifying, irreverent and jaw-dropping trip for the reader. This read will be much more than a bumpy ride.

Lord of the Perfect Black

1 "Yo, pawtna, hows 'bout dat bitch?" "Where?" "Right dere, man," pointed Ophidian with a mustard-streaked finger. Rock turned to look and took a bite from one of the three-fer-a-dollar quik-mart dogs he was eating for breakfast. "I'd let her suck my dick," he said thoughtfully after swallowing. Ophidian took a bite from one of his own hot dogs, spilling onions and crumbs down his shirt as he talked through it. "Fu-u-u-ck, thas alla y'all white bwoys be doin'-turnin' alla y'all noses up at dese here big-bootied white bitches. 'I'd let her sucks ma dick' an' shit likes dat. Poor thangs hasta head obba ta one a da brothas to git a little bit a lubbin'." "Which would be you?" Ophidian ran his finger between his teeth and gums to retrieve masticated hot dog paste, which he then sucked off with a wet click of his tongue. "Das da way I likes 'em! 'My anaconda doan want none 'less you ain' got buns , hun,' " he sang, rolling his shoulders to the rhythm. "Man, dis here be da way it is-you gots ta learn ta fuck da fat an' be liken it 'causin' dey ain' nuffin else! Me, maseff, I jus' lubs seein' my big ole black main vein stabbin' some white bitch in da ass." "In the ass, homeboy?" "Memba dat bitch at da club da otha night?" "That fucked-up redhead?" "Das da one," Ophidian said as he did a little side shoop with his head. "In the ass?" Ophidian looked over at Rock and flashed his eyebrows over the top of his greasy shades as he grinned, a grin that showed his shiny black gums and teeth stained red from his strawberry soda. "In the fuckin' asssssssss!" "Just how do you go about that anyway? I'm kinda curious. Whatta you do, go into a bar, 'S'cuse me, pardon me, if you wouldn't mind, but do any a you corn-fed plumpers in here take it up the butt?'" "Naw, man," Ophidian said patiently. "Ya see, dese here big-ass't bitches ain' a gwonna be ad- mittin' dey likes dat kinna shit. Dey shore as hell be workin' it d'ough: Ding Dongs, Ho-Hos, KFC. Dese here butta-fingahed bitches be pinchin' a loaf twice a gotdamb day! Workin' dat back door hole fo' me. ' Knock , knock , it be Ophidian.' "See's, you gots ta be suh-tuul," he said with a smooth move of his hand. "Firse, you gets 'em on all fours, tellin' um we gwonna be workin' it dawgie style. Den I spits on ma han' an' ru-u-u-bs it on da head a ma thang, my thang-ma-jang," Ophidian explained with a sensual gusto, going through the moves as he talked. He got his imaginary cock caught under the steering wheel, which he freed with a yank. "An' BAM!...In it go!" Rock just shook his head and laughed. "Den I grab't her hair wit' one hand an' slaps dat fat ass a hers wit' da otha, 'Cathy, I lubs you!'" "Was that her name?" smiled Rock. "Din' 'memba da bitch's name. It mighta been Cathy," Ophidian said with a shrug, then puckered his lips and pecked at the air with his head a couple of times. "She musta been in freak mode after that." "Naw, I seen dat bus a comin', so's I gets pissed at her firse. She all confuse," Ophidian said, groping the air with his hands, "axin' herseff what she did wrong, why he mad at me, 'Ain' I da one jus' gots fucked in my ass?' Den I chill, fo'give an' fo'get; start layin' on wit' 'You my boo, so fine an' bootylicious. I neva wonna lets you go, girl!'" "Did she buy it?" asked Rock, smiling. Ophidian cocked back his head to look snooty. "Bitch sez 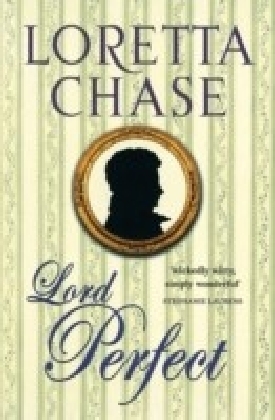 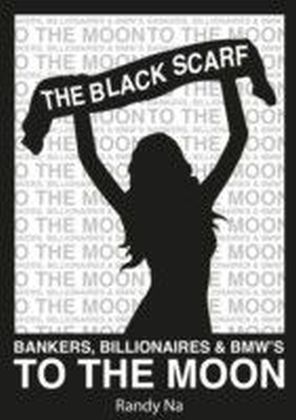 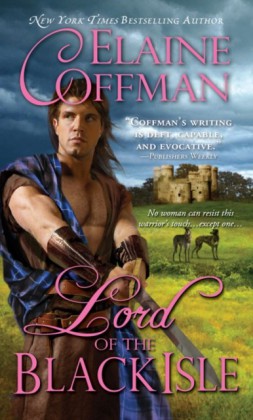 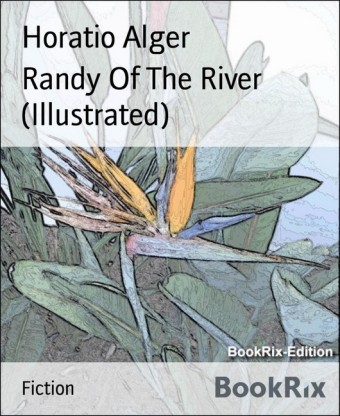 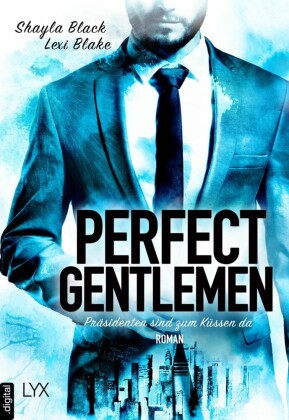 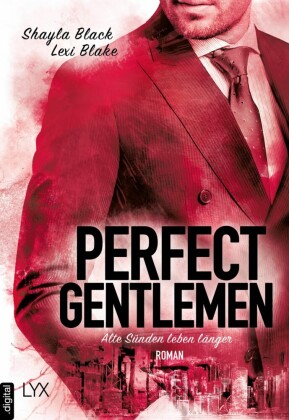